The Supreme Court: Depoliticizing the Judiciary

Citizens should be able to trust the court to provide equal justice under the law no matter who sits on the bench. Restoring trust in the Supreme Court requires structural changes to diminish the incentives for Congressional Democrats and Republicans to declare war with one another each time a vacancy occurs. 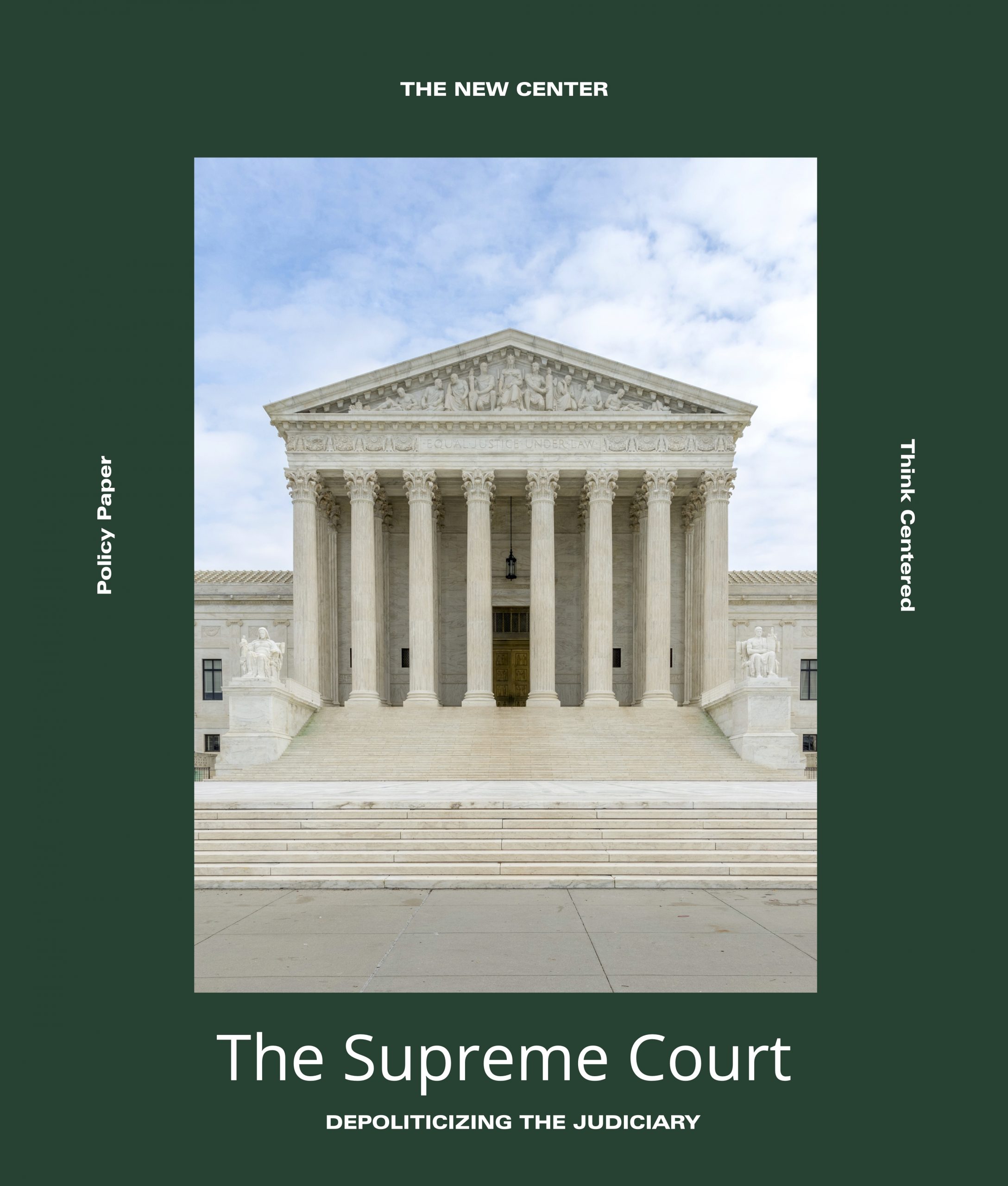 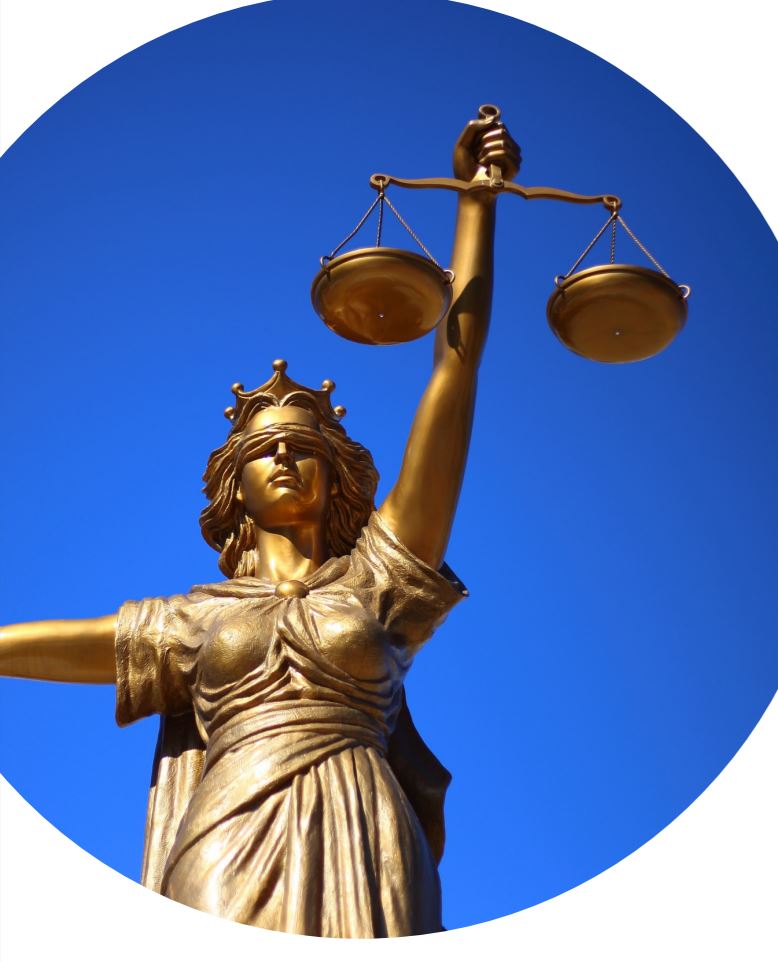 To remain consistent with the intentions of the Founders and grant judges some autonomy from the other two branches of government and public opinion, they should be allowed a generous, but not lifelong, tenure of 18 years. This would allow for a predictable appointment schedule: a president would appoint one justice in the first year and one in the third year of a term. 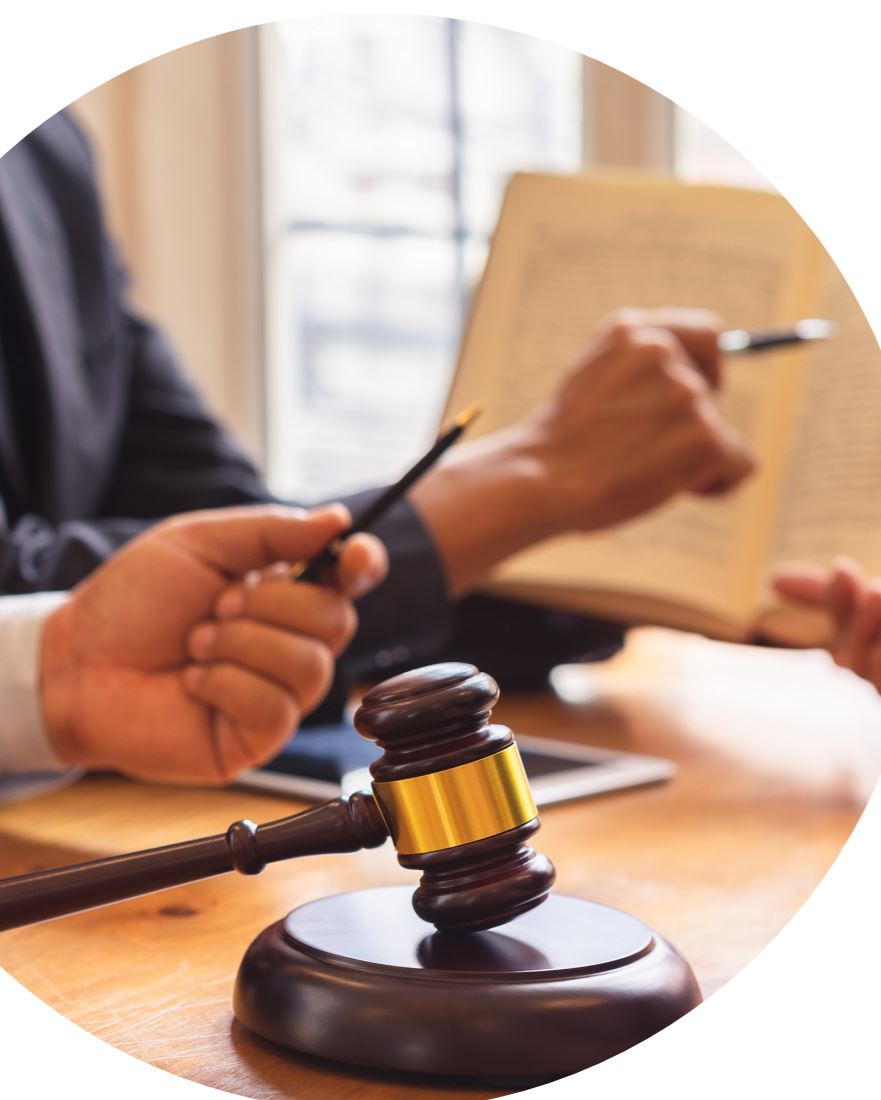 2. Implement a Cloture Threshold That Alternates with the Balance of Power

Between the previous rule (60 votes to confirm) and today's rule (51 votes to confirm), there is a middle ground that would require at least some bipartisan support for any confirmation. If the same party controls the White House and the Senate, 60 votes would be required to invoke cloture and proceed to a vote on a nominee. During a period of divided government, however, a 60-vote cloture requirement would allow a filibuster to effectively derail any presidential nomination for the Supreme Court, regardless of the quality of the nominee.