The order of presidential primaries gives disproportionate influence to Iowa and New Hampshire. Many states still use outdated, vote-depressing ballot rules that should’ve gone decades ago. Here’s how to buck this trend, revamp voter turnout, and bring democracy back. 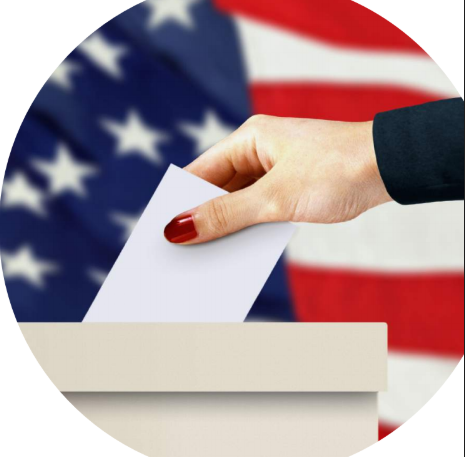 While the RNC and DNC have entertained a number of creative voting plans meant to better represent the nation, all have involved preserving Iowa and New Hampshires’ coveted frontline positions. The RNC and the DNC should nix this tradition and implement a true rotating regional primary. 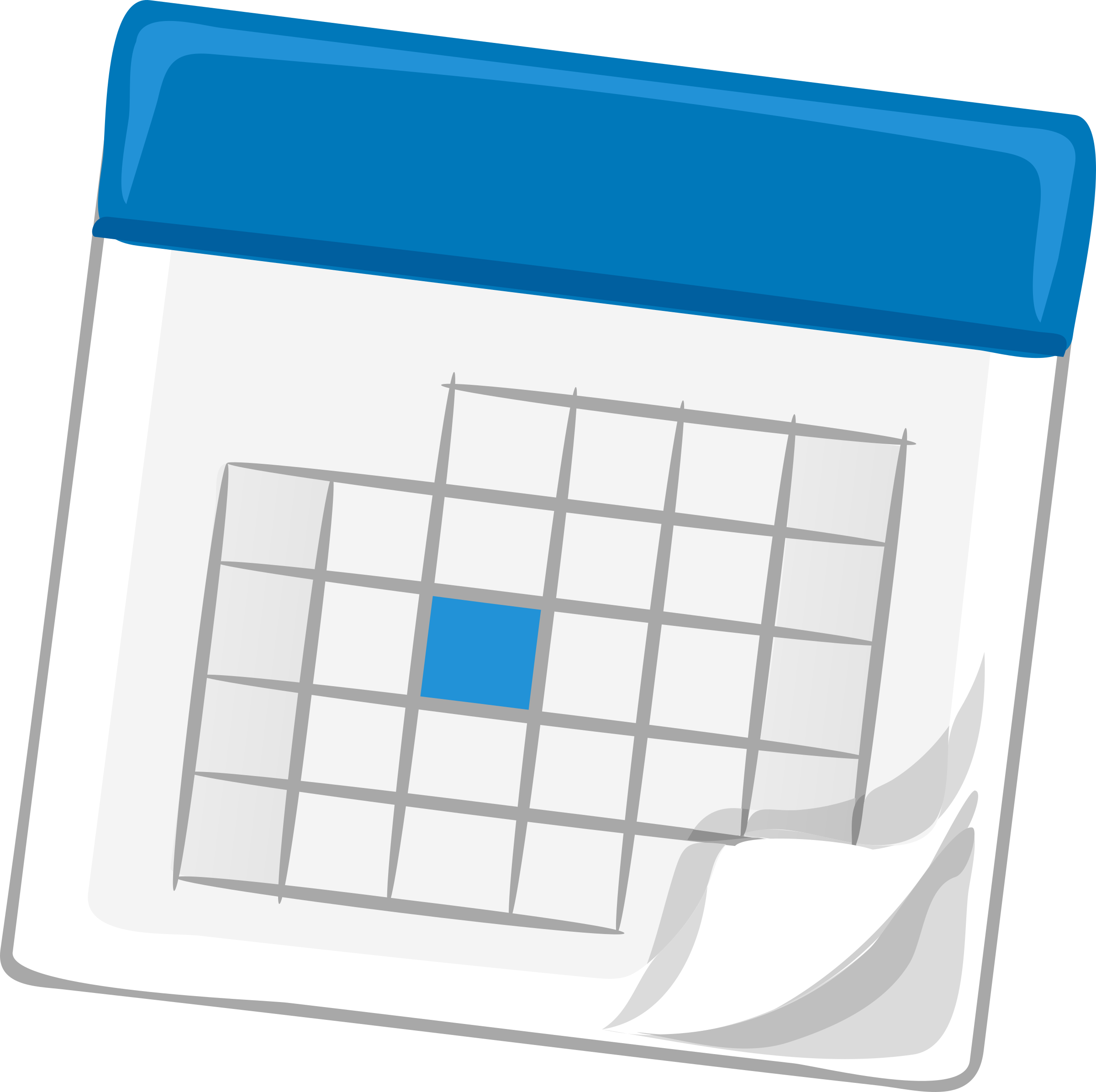 To boost low turnout in congressional primaries, states should collaborate to establish a national primary day. If this day is consistent across geography and time, like the date for the election for president, voters might be more likely to remember it and turn out.

Today, only six states (Iowa, Nevada, Kansas, North Dakota, Wyoming, and Maine) still have caucuses, which states have slowly been exchanging for popular primaries over time. Although caucuses are dying, they should go more quickly; caucus states trying to buck the trend should give in, replacing these events with more accessible contests. 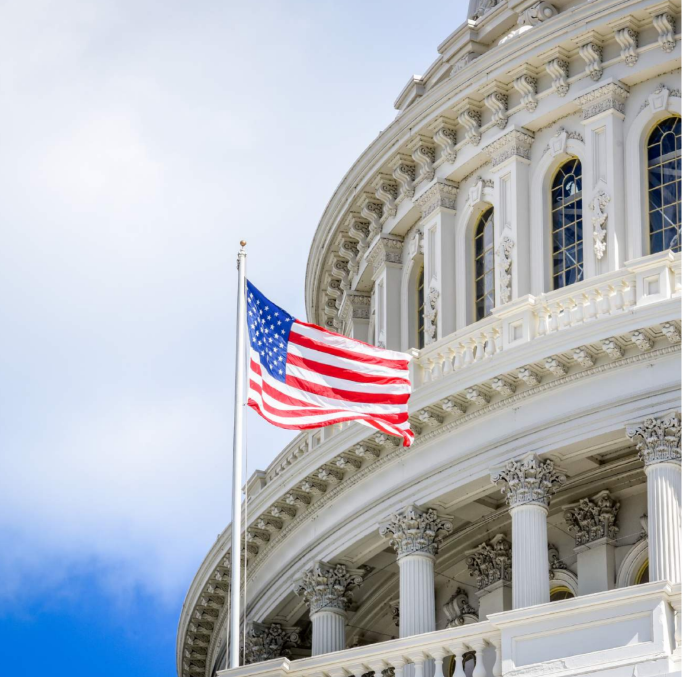 The U.S. Census Bureau estimated that 21.4% of eligible U.S. voters weren’t registered in 2014. The two major parties should establish a cooperative National Bipartisan Voter Registration Board, in which both Democrat and Republican leadership work cooperatively to register Americans in both liberal- and conservative-leaning areas in a bipartisan way. 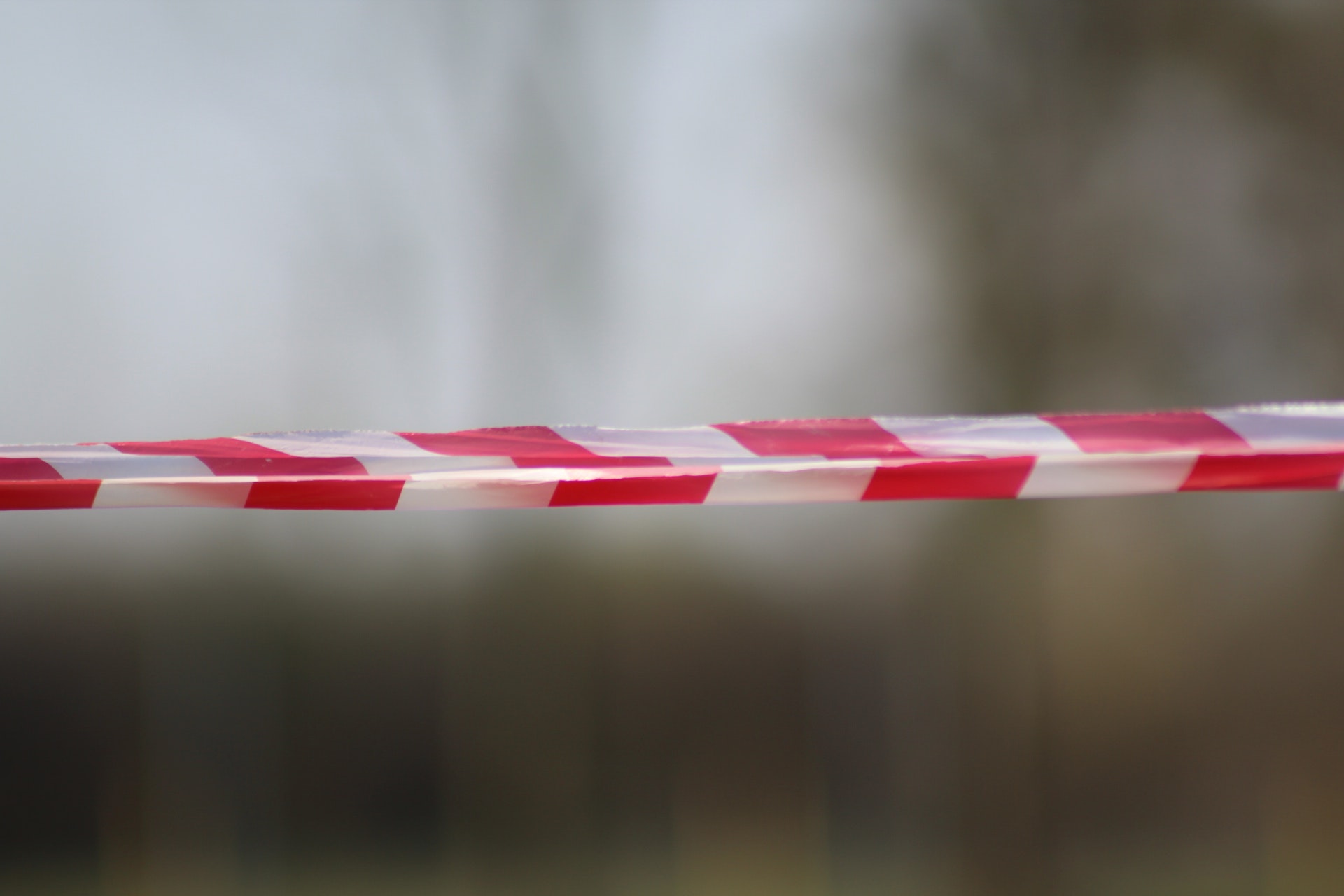 States should allow voters to vote early, register, vote on the same day, and vote absentee with no questions asked. Several states have already implemented absentee-voting with no excuses required, including deep red states such as Georgia, Wyoming, Arizona, and Idaho. As for voter-leave laws, the federal government could offer a tax break to non-participating states that enact them.