Democrats and Republicans agree: American infrastructure is in desperate need of repair. Yet neither side can agree on where the money to fix this growing problem should come from. 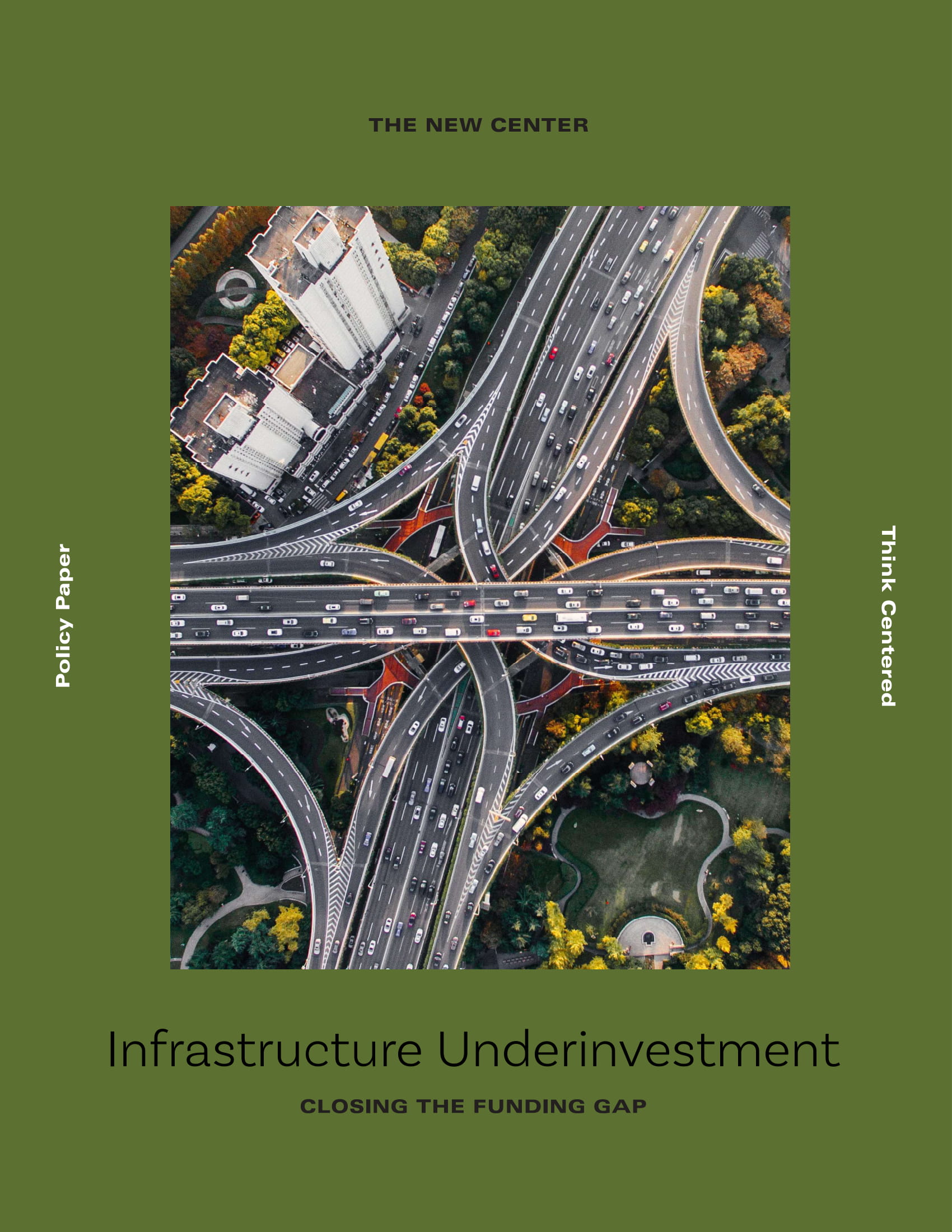 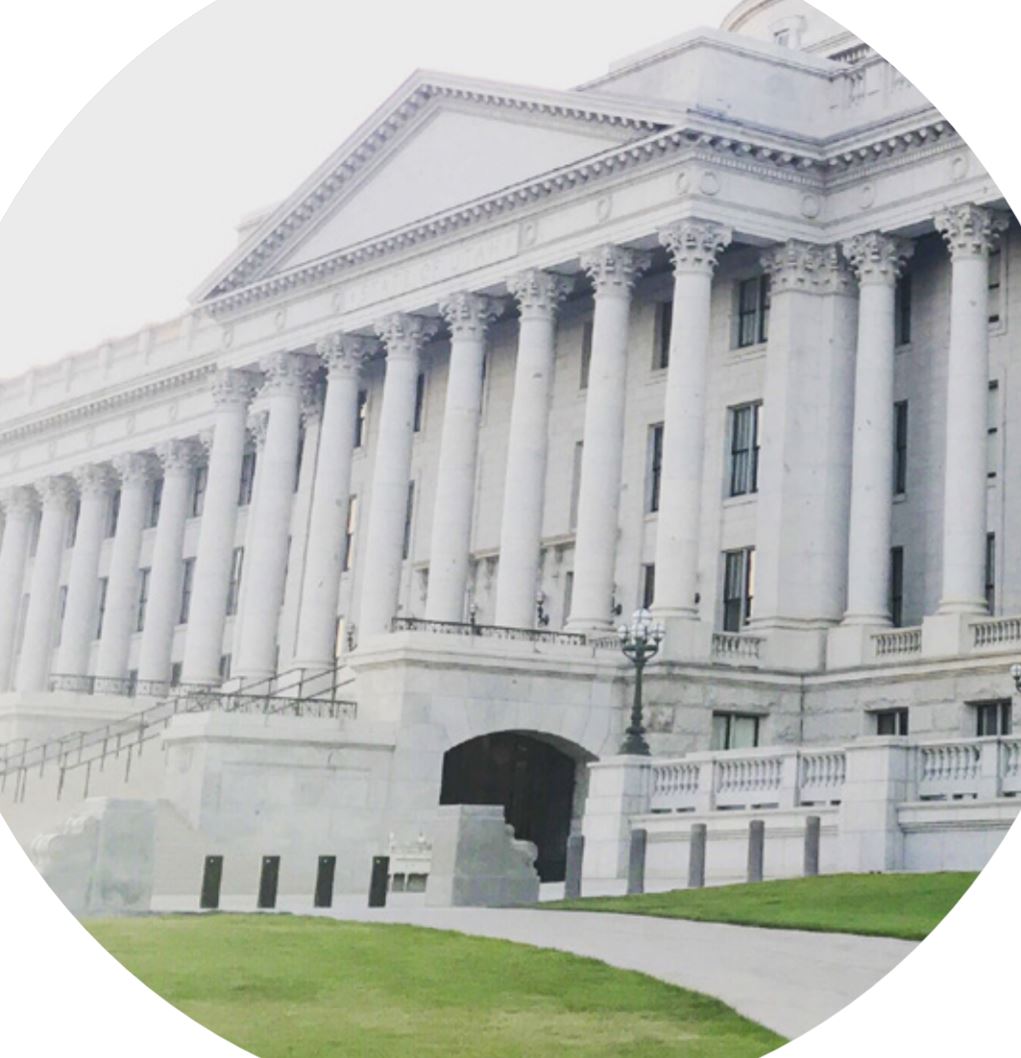 The federal government should require states to evaluate all potential funding options, including P3s, to become eligible for federal infrastructure funding. A cost-benefit analysis requirement would allow a state or local government to determine which funding method would make the most sense and provide the most value for a specific project. 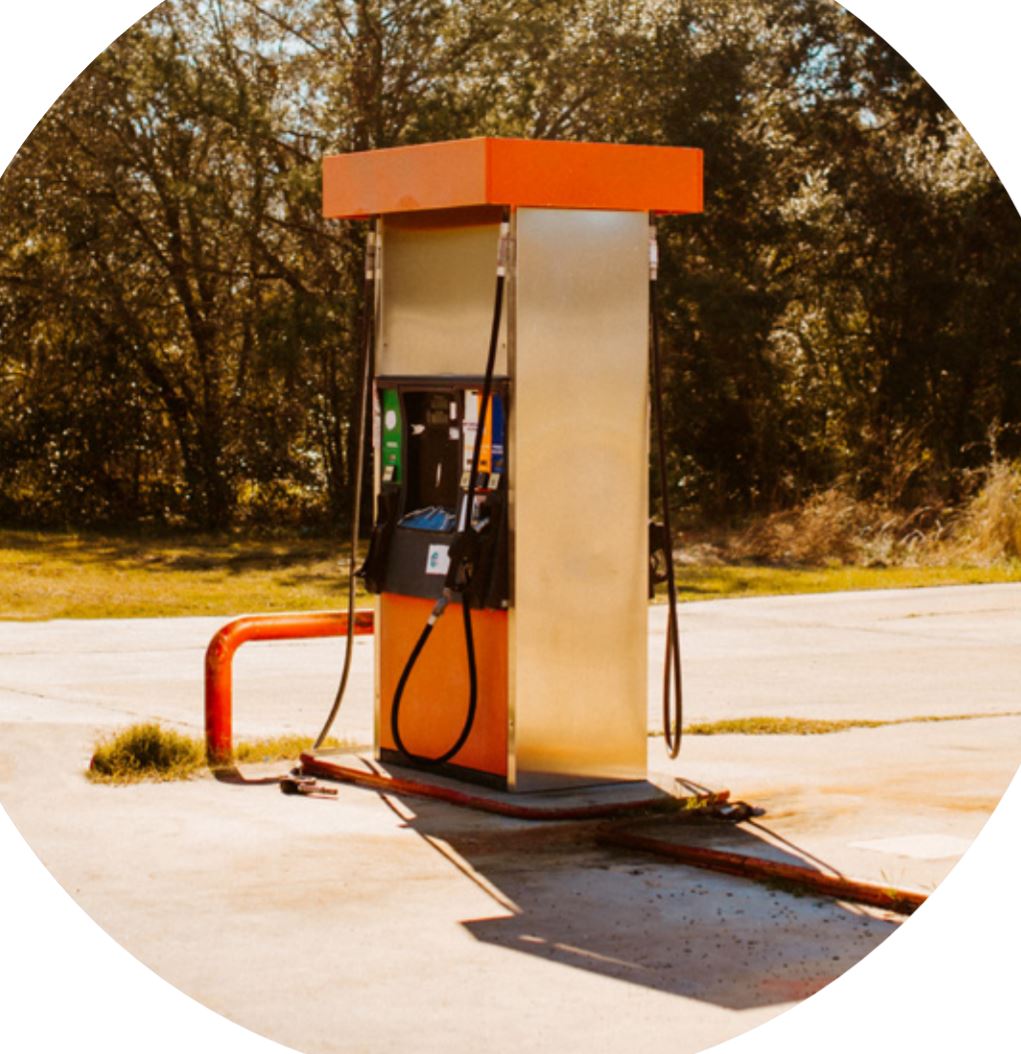 2. Increase the Federal Fuel Tax for the Short Term

The federal gas tax has not increased since 1993, and since then, inflation has eroded over 40% of the value of its revenue. Congress should slightly increase the fuel tax over the course of a few years and tie the tax rate to inflation after that. Eventually, the gas tax should be replaced with a more sustainable source of funding: a mileage tax. 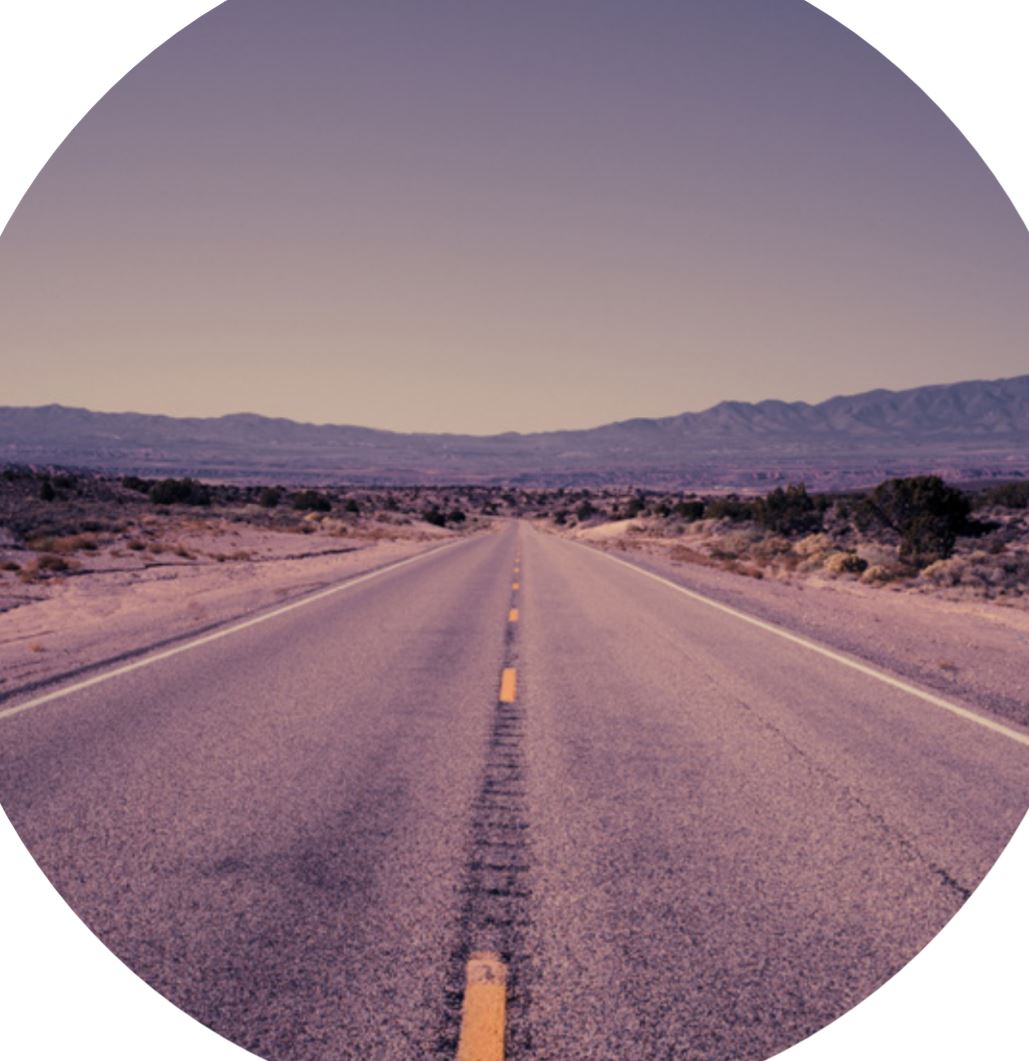 3. Transition to a Mileage Tax for the Long Term

As electric and hybrid vehicles become more common, the demand for fuel and fuel tax revenue will inevitably decrease. All environmental benefits aside, these vehicles still impose a burden on our roads. By 2029, Congress should transition from the fuel tax to a user fee based on miles traveled regardless of fuel consumed. 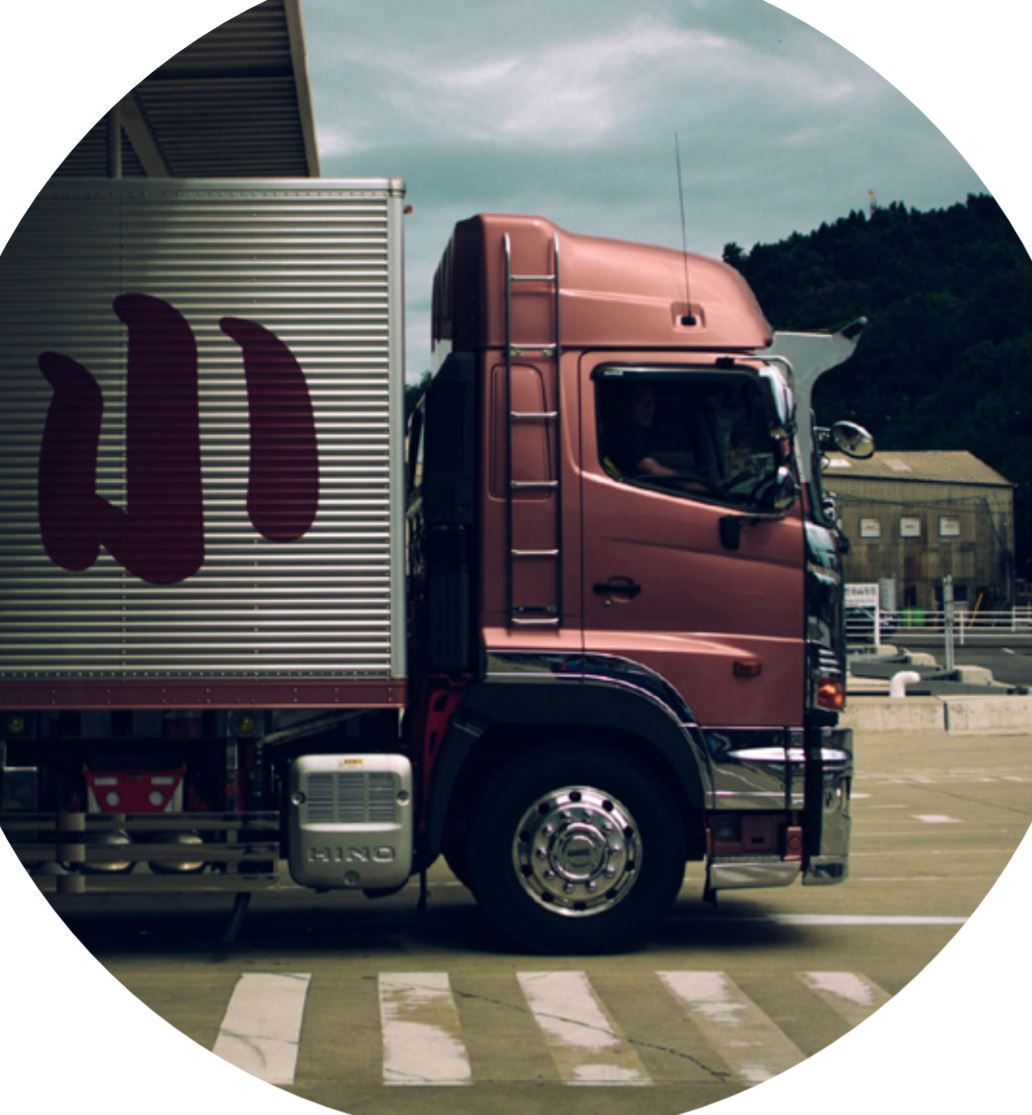 To provide a new revenue source for the Highway Trust Fund and account for the extra damage freight vehicles impose on our infrastructure, Congress should impose a per-mile tax on freight vehicles. The Congressional Budget Office analyzed an option involving a 30¢ per mile tax on heavy-duty truck transport and a 12¢ per mile (per railcar) tax on transport by rail. 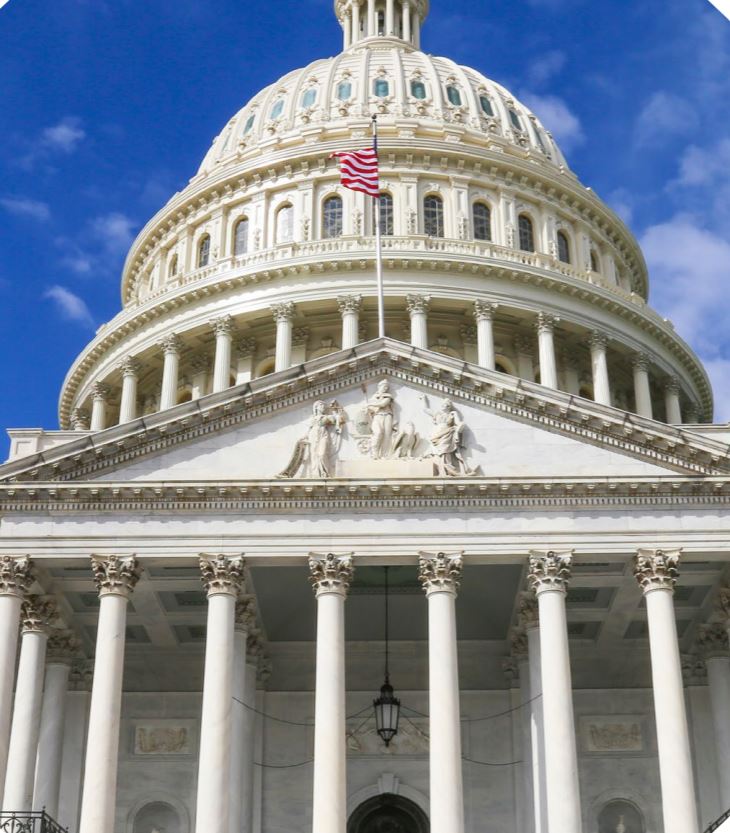 The federal government should separate its budget into two parts: a capital budget for long-term investments such as research and infrastructure and an operating budget for annual expenses. This would allow the government to consider both costs and economic return for budget scoring purposes. 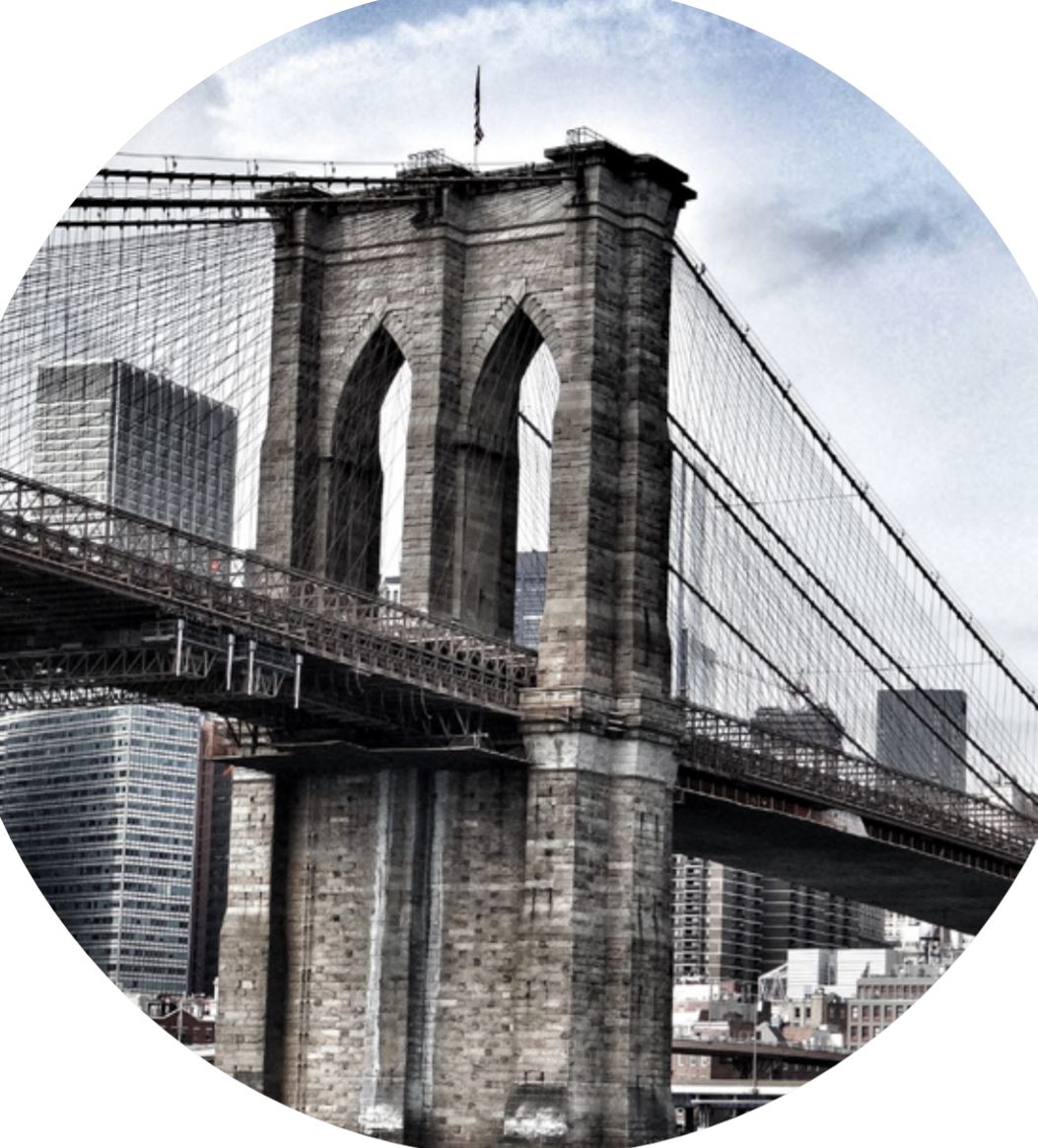 Before the Build America Bonds program expired in 2010, it reduced the costs of borrowing and stimulated the municipal bond market. It generated $181 billion to finance public infrastructure projects and allowed state and local governments to save millions of dollars more than they would have with traditional tax-exempt bonds. 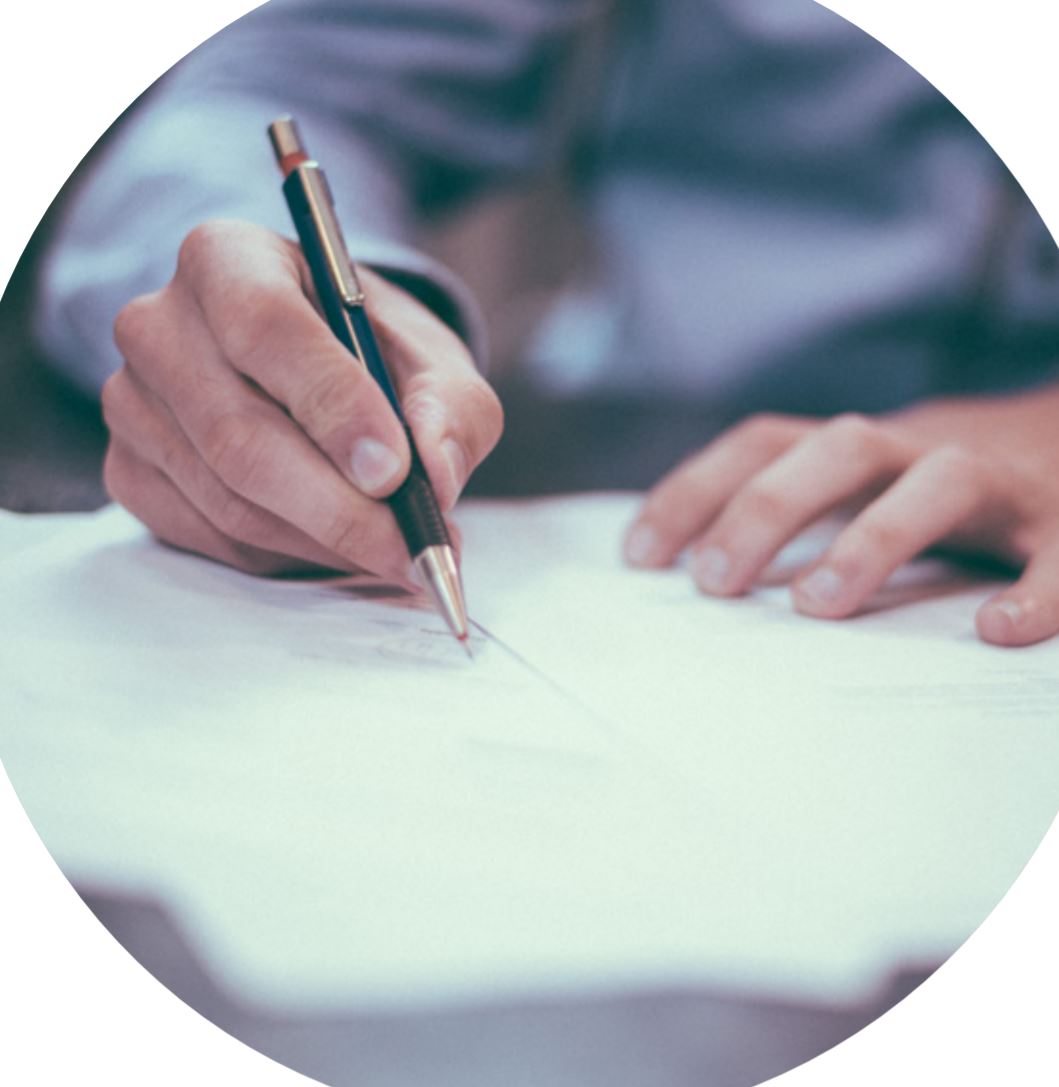