Inclusive Capitalism: Expand the Table and Add a Seat

Despite continued worries about COVID-19, inflation, and supply chain issues, the U.S. economy and the labor market remain surprisingly strong. However, the over $5 trillion in COVID relief funds that Congress has appropriated since March 2020 won’t last forever. As America looks toward a post-pandemic world, Washington needs an equal focus on both growing the economy and making it more inclusive. 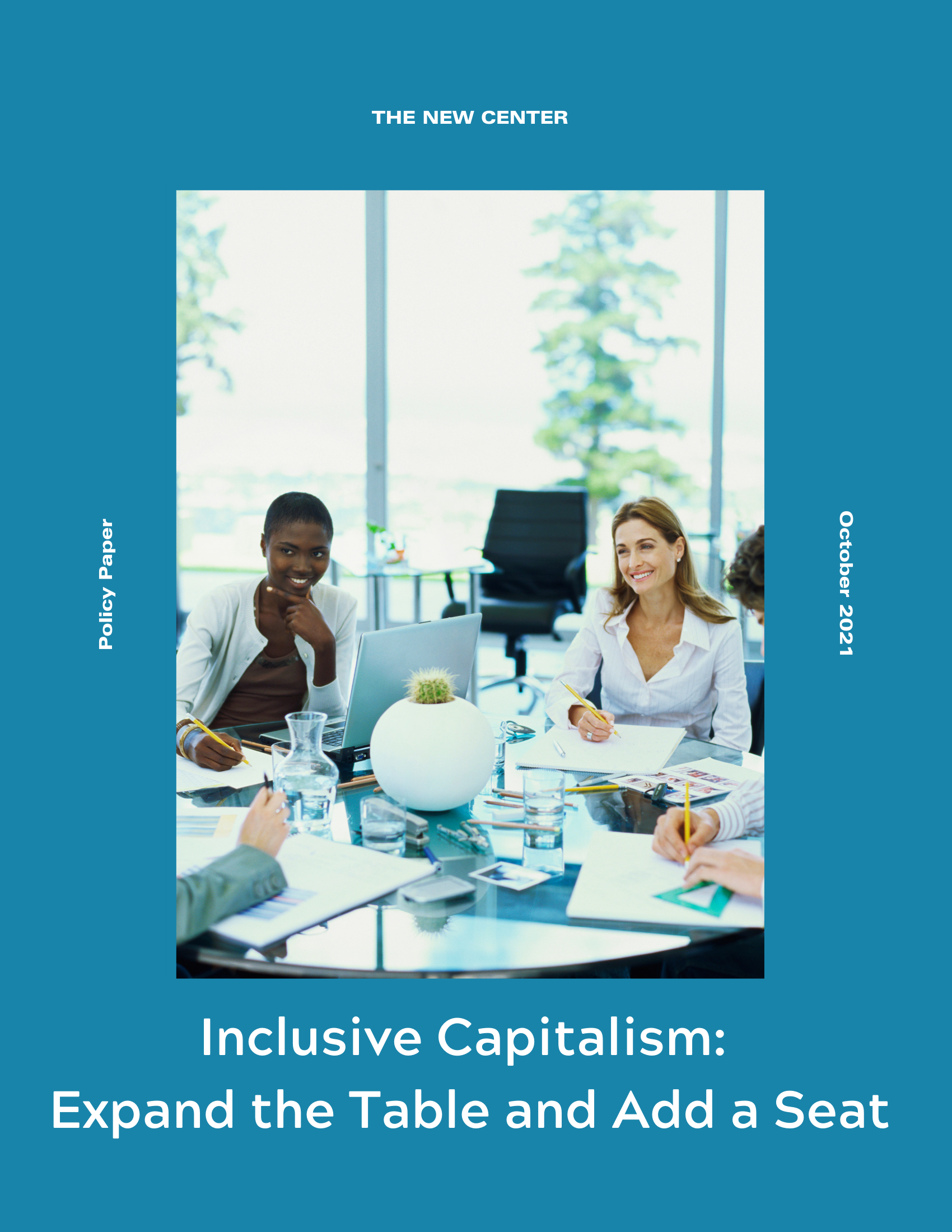