Clearing the Path for New Parties

State laws discriminate against small parties and independents. Meanwhile, small parties struggle to capture votes when the public fears they’ll poach power from the major players. Politics doesn’t have to be this way. It’s time to break the two-party stranglehold with a careful review of the history books. 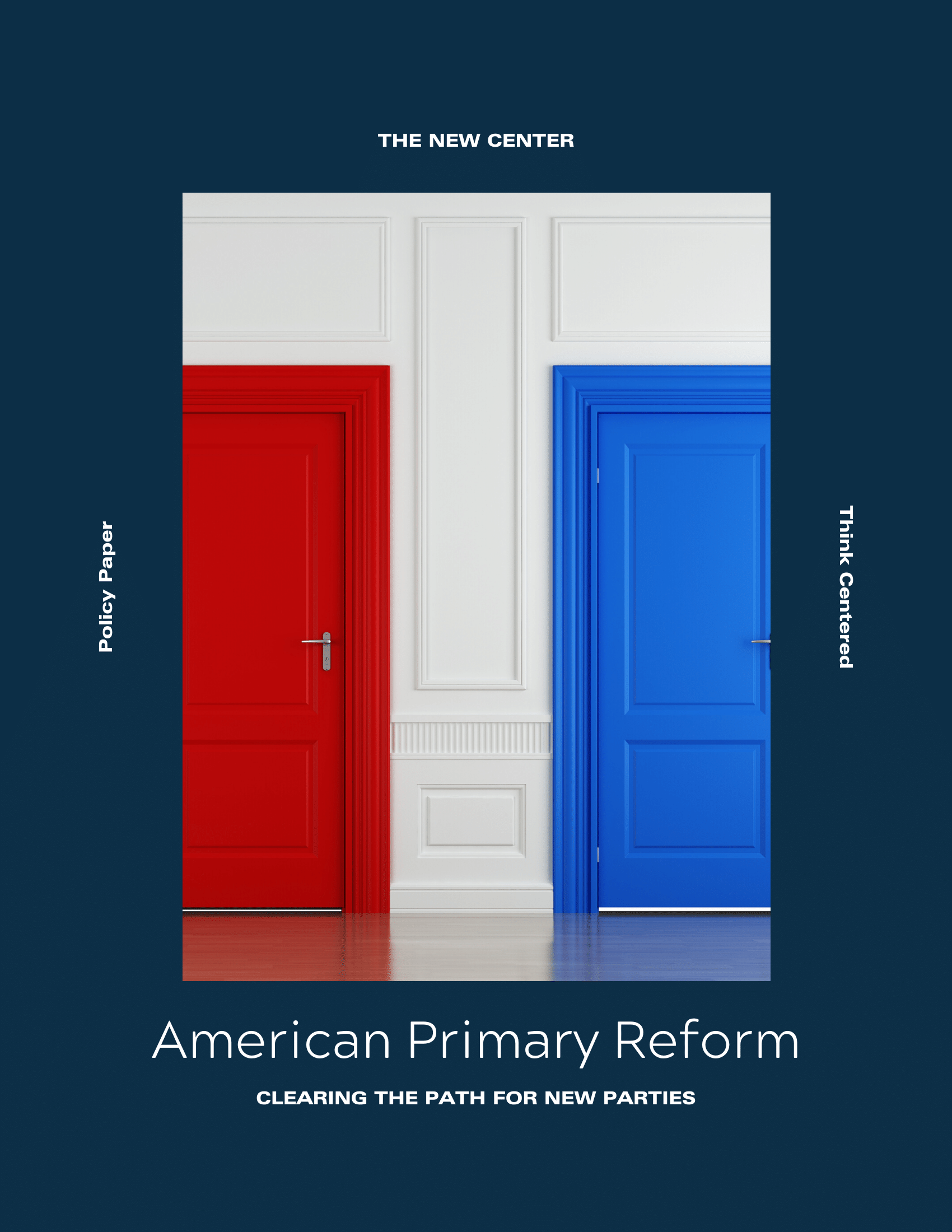 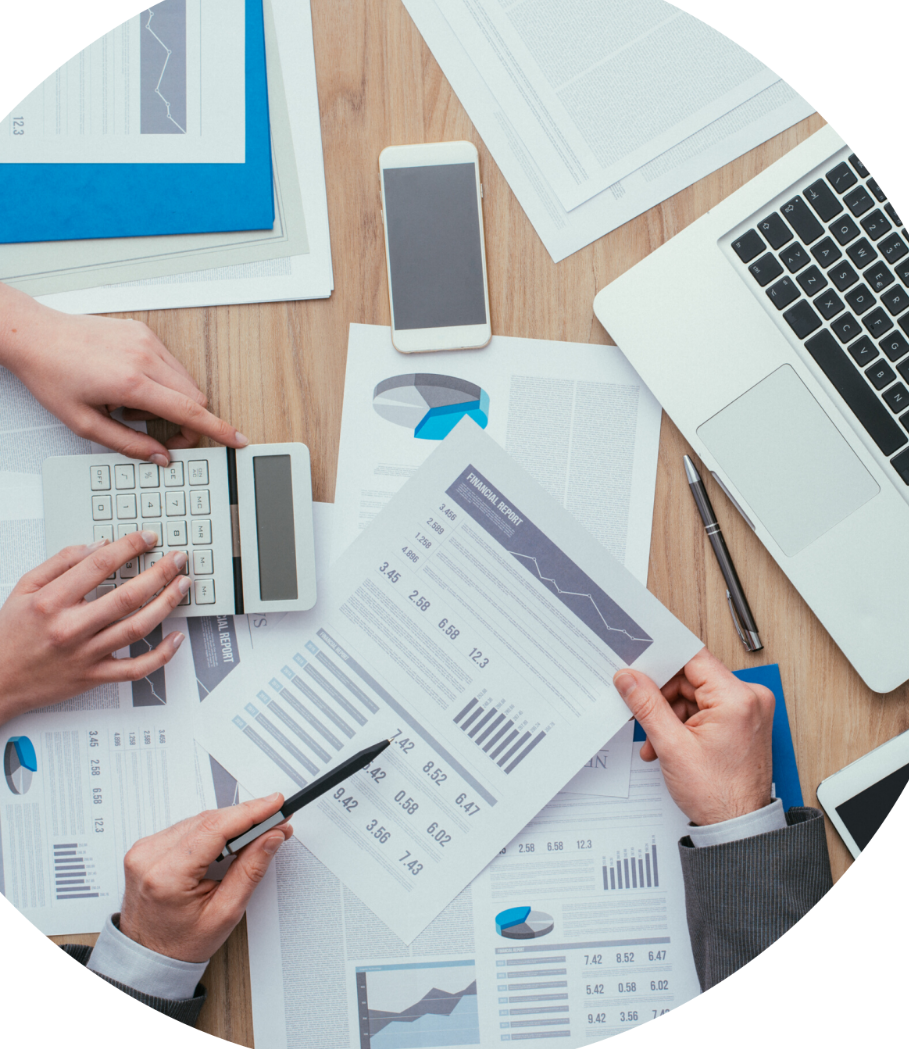 New parties and independents can only stand a chance by establishing a shared election and financing infrastructure. This involves building organizations with resources such as staffers, campaign experts, capital, and organizational rules. For independents specifically, Americans dissatisfied with the status quo could found an organization akin to the RNC or DNC that supports, endorses, and funds independent candidates across the U.S. 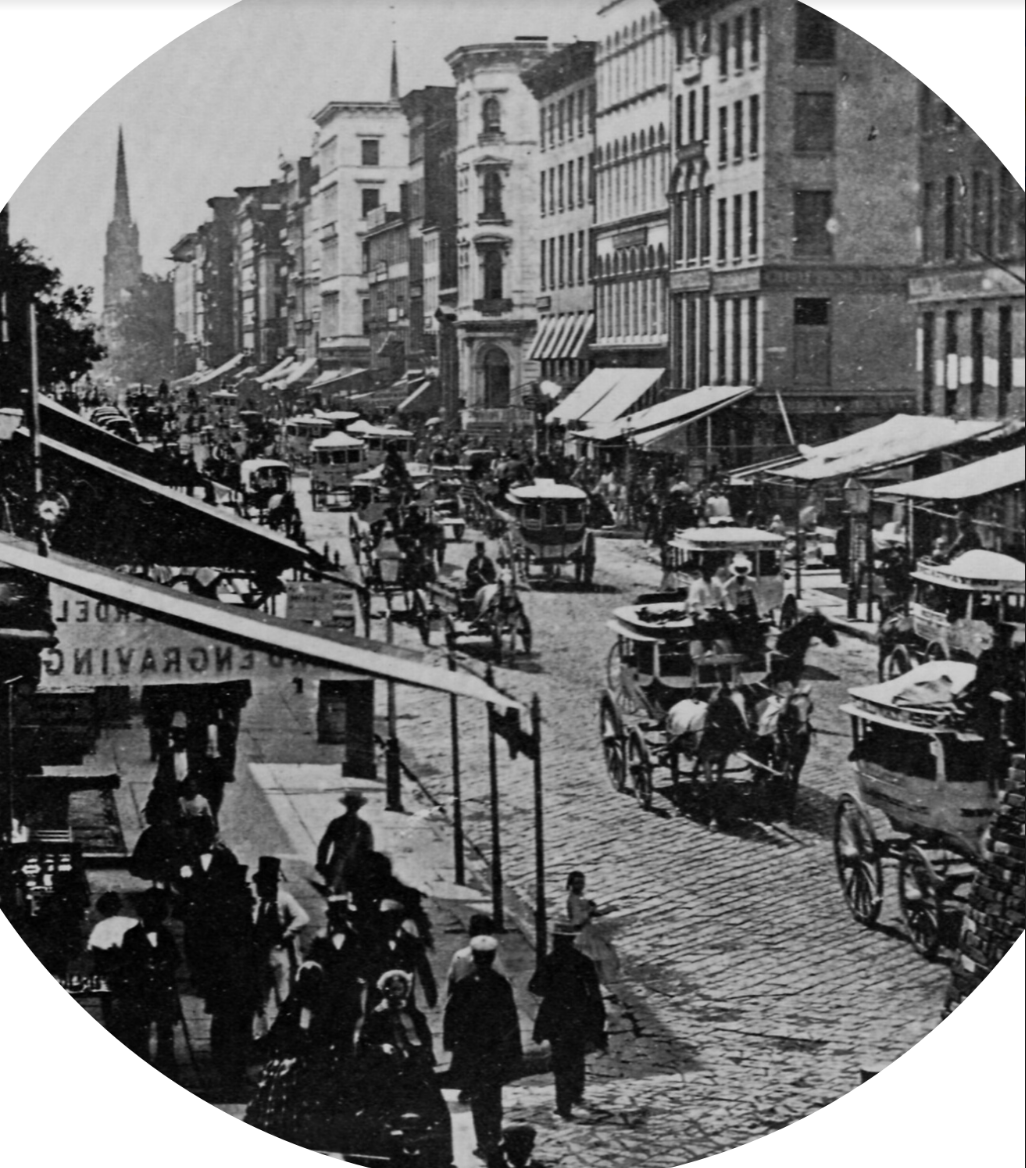 Another solution entails jointly sponsored or “fusion” candidacies. These are commonplace in the U.K., which sees small political parties team up in order to win more seats in parliament. There were hundreds of such candidacies in the U.S. in the 1800s and early 1900s, with over 30 states using them in 1890. 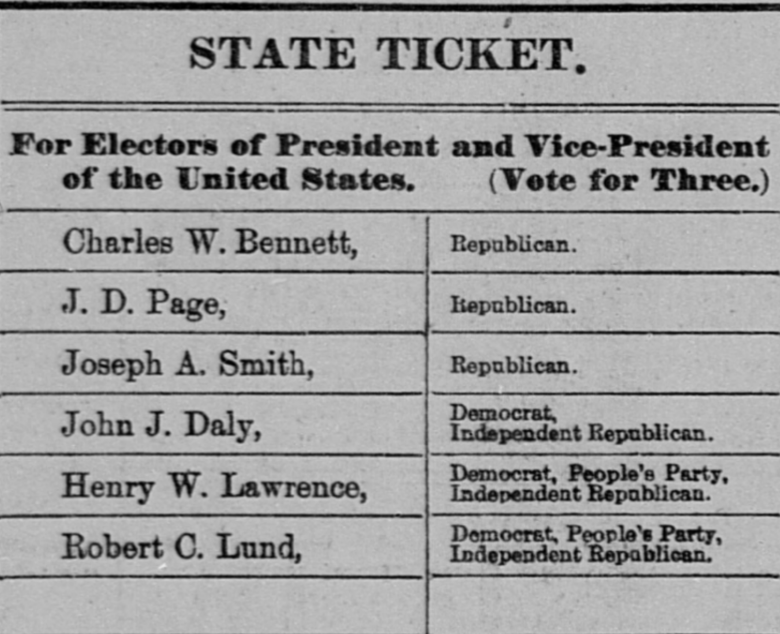 Sponsored candidacies would require ballot reforms. If the fusion candidate’s name appears next to a list of all the parties strung together, no one knows which one most attracted the voter—thus preventing a major party from appreciating the value of a minor party’s votes. The fusion candidate’s name would need to appear multiple times, each time next to just one party, so that tallies can demonstrate how many votes each party reined in.