Higher education has never been more important for Americans looking to get a good job. Yet young people are pushing back many milestones of adulthood—like starting a family or buying a home—because they are buried under mountains of student debt. 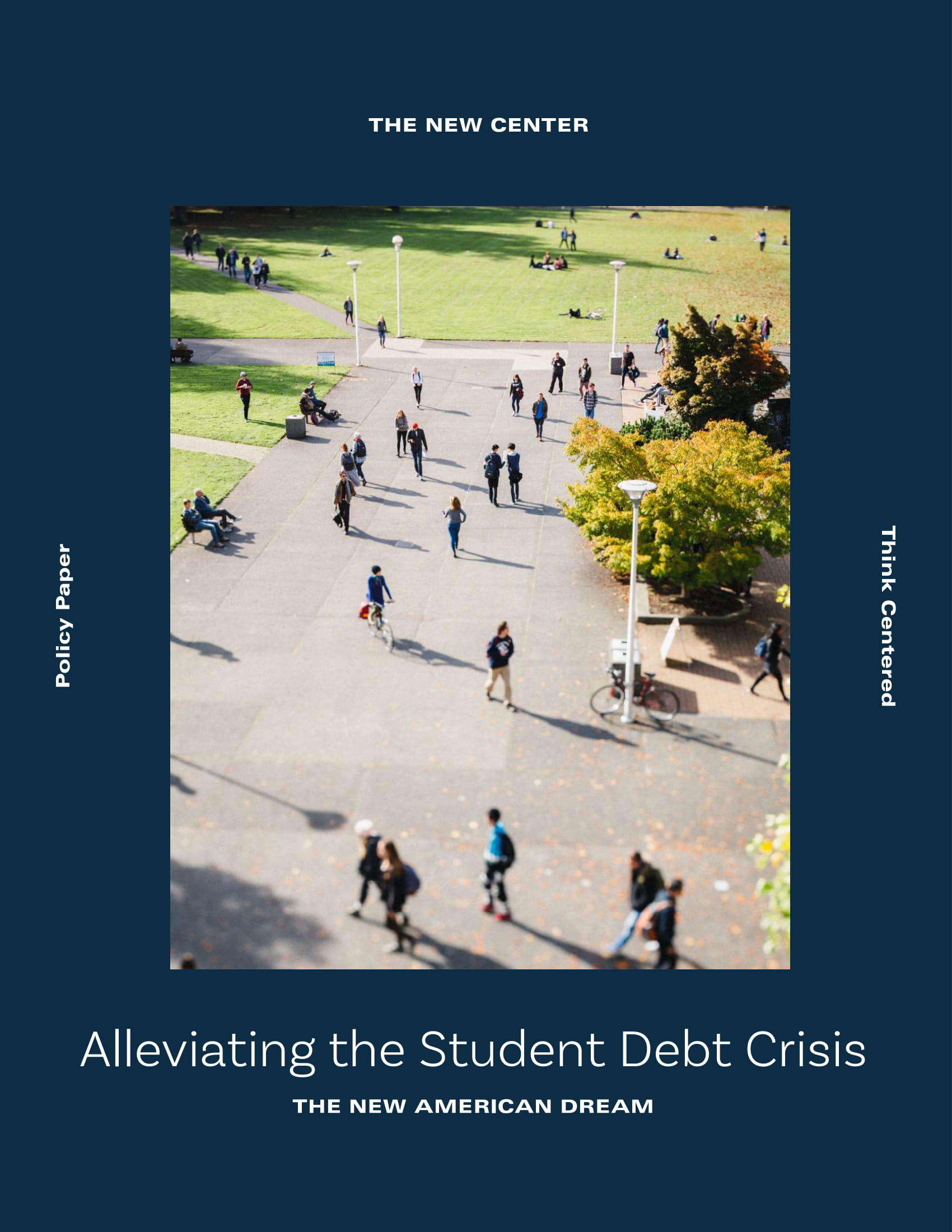 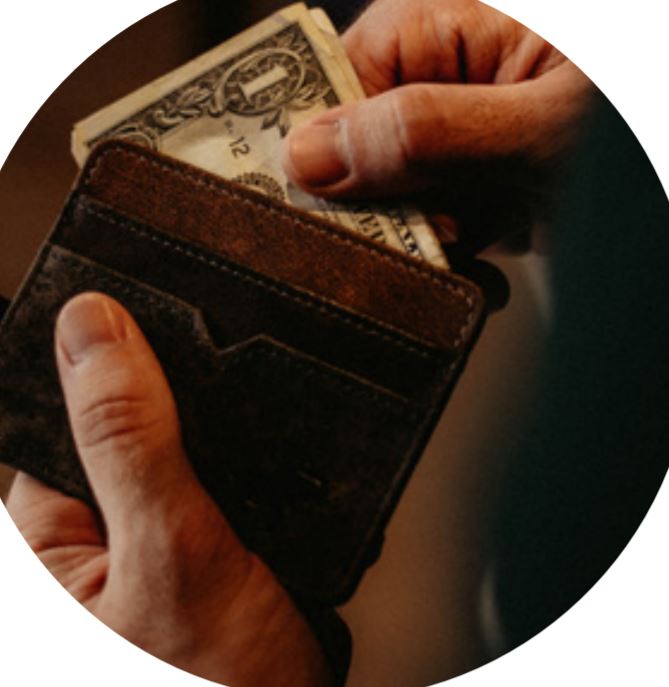 REPAYE should be the default repayment plan, and the Department of Education should immediately convert all borrowers to it. Universal and automatic REPAYE would help address the hardships borrowers face, cost less, and offer a sustainable way to offer loans to future students. Enrollment in income-driven plans like REPAYE reduces delinquency, improves credit scores, and increases the likelihood of homeownership among delinquent borrowers. 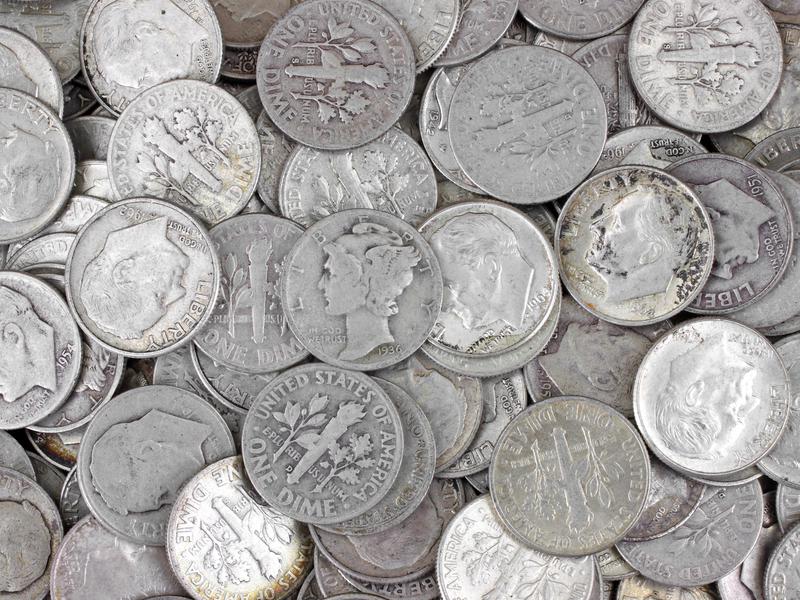 An alternative approach to providing universal student loan forgiveness is to target it to low-income students who are in most need of help. This targeted student loan forgiveness program would be substantially more beneficial to low- and middle-income students, with the majority of forgiven loans (60%) going to the bottom two income quintiles. Although such a plan would only forgive a total of $138 billion in student loans, which is 11.6% of total student debt in the country, it would get help to those who need it most. 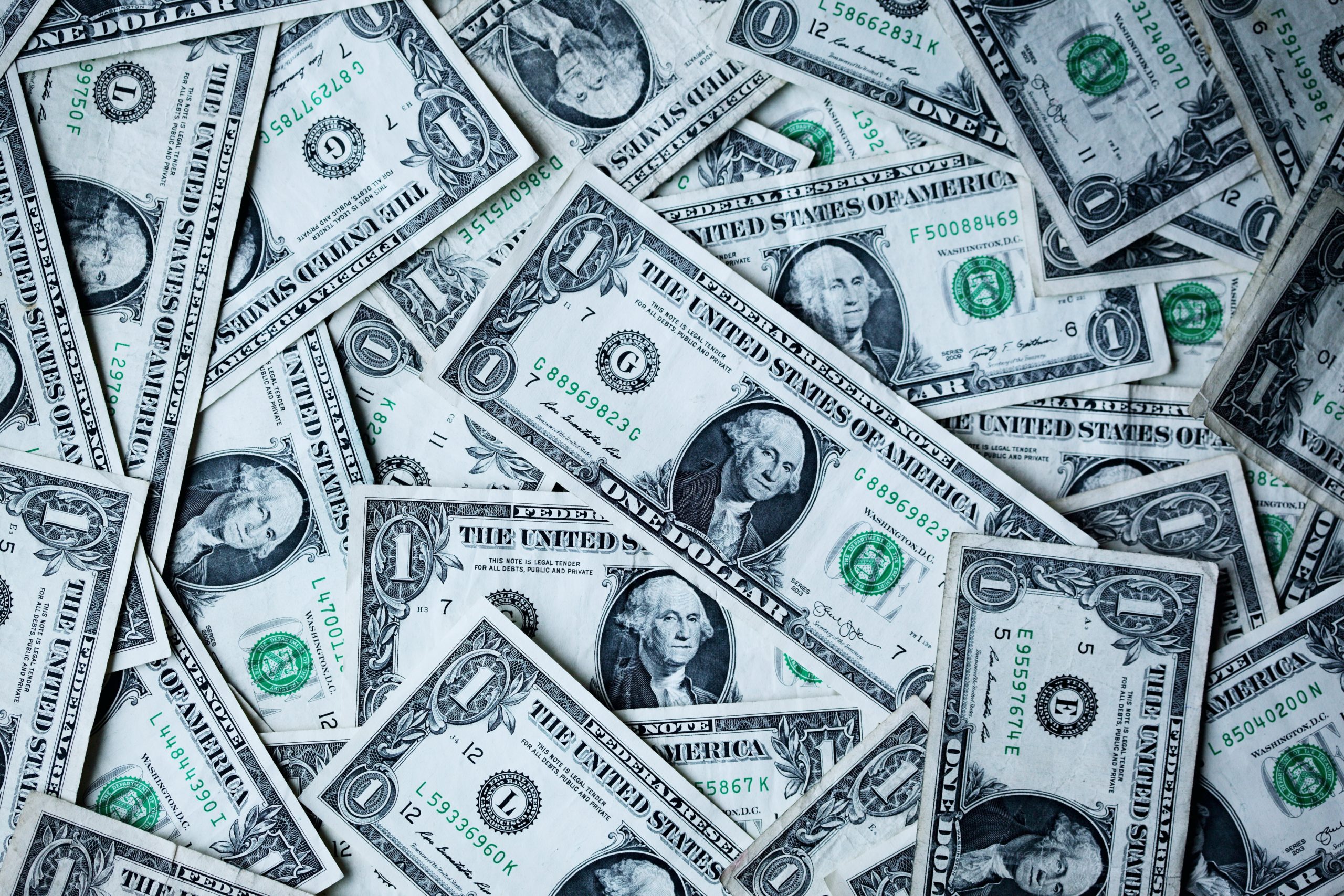 The Serve America Together Campaign offers a unique policy idea of expanding national service opportunities for young people with the benefit of earning college tuition for participating. Rather than rewarding a narrow set of public service employees with loan forgiveness, a separate national service program could be authorized by Congress based on the Serve America Together Campaign. Such a program would directly reward high school students who have done community service with college tuition. 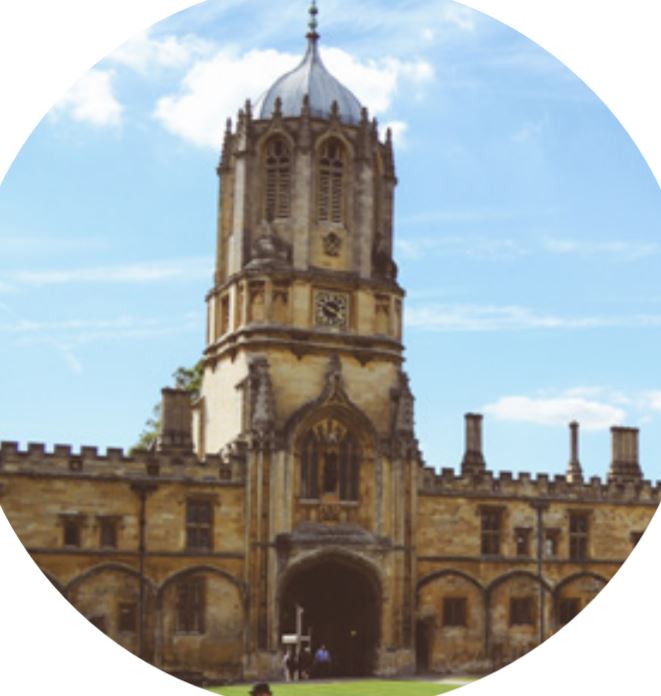 One way the government could incentivize public universities to maintain lower tuition would be to use its influence over the federal student loan market, as the Department of Education owns 92% of all college loans. Colleges that increase their tuition faster than an index of inflation (such as the Personal Consumption Expenditures price index) could lose access to federal student loans, or the colleges would have to pay for the overage in tuition prices themselves. 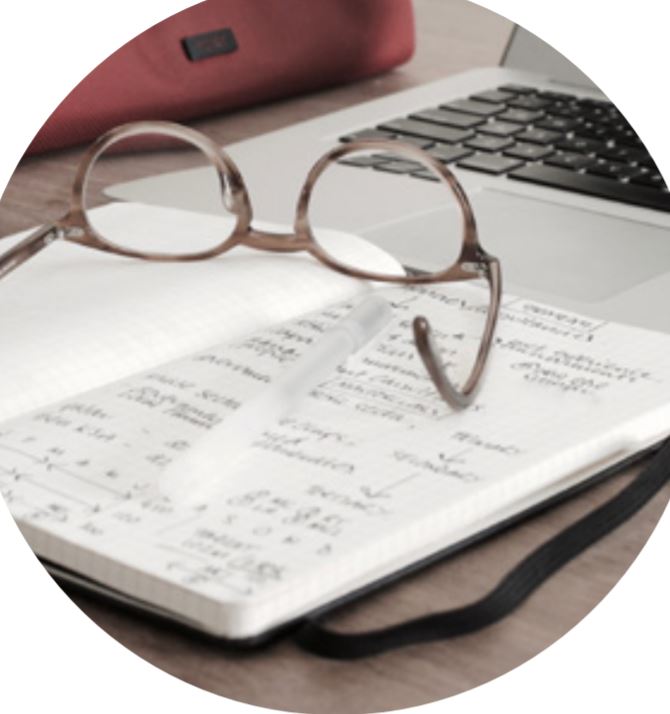 America needs better solutions for graduating high school students who don't want to go to a four-year college. Expanding and reforming College Promise programs would help make community college education affordable and accessible to all who want it. 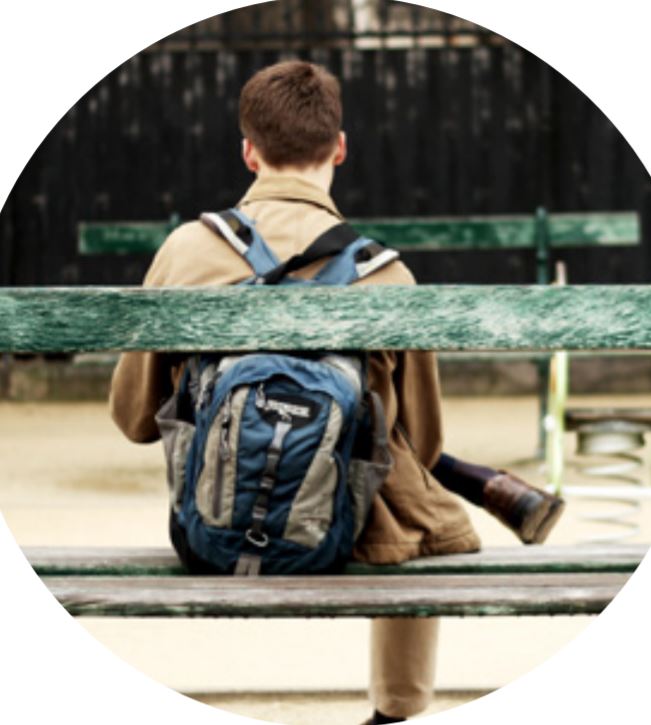 6. Personal Financial Education for Every High School Kid in America

According to a 2016 survey, only 31% of young Americans agreed that their high school education did a good job of teaching them healthy financial habits. Given this lack of knowledge about personal finance—and the negative impact this will inevitably have upon students' lives—states and localities should make it a priority to ensure that every high school student receives a course in personal financial education. 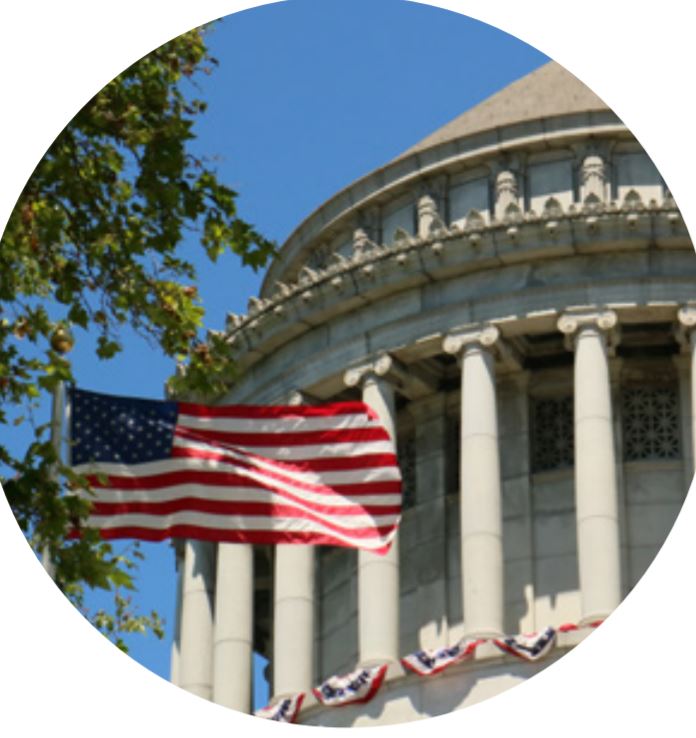 Pell Grants are a critical and effective way to increase college access and completion, making higher education possible for seven and a half million Americans each year. The Institute for College Access and Success (TICAS) suggests that the maximum Pell Grant needs to be roughly doubled to close income gaps in access and attainment of a college education, which persist even for students with similar levels of academic preparation. 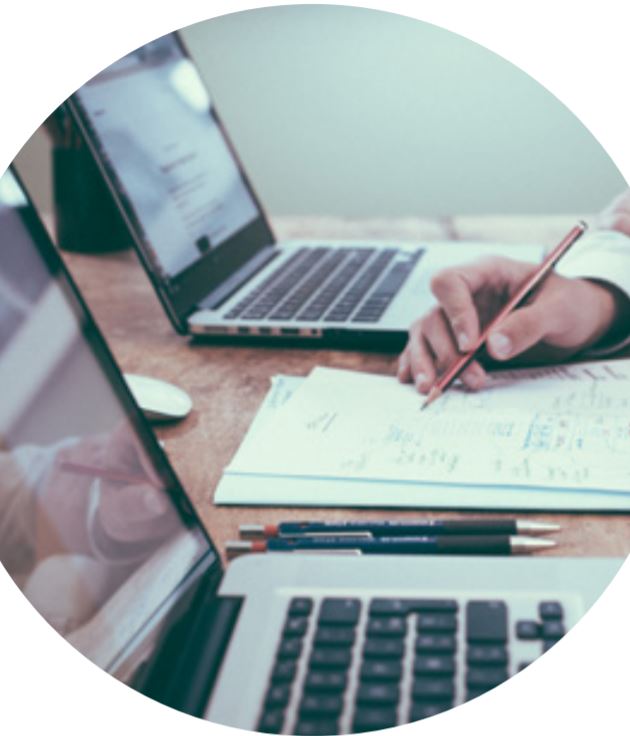 8. Encourage Businesses to Provide Loan Repayments as an Employee Benefit

The Retirement Parity for Student Loans Act, introduced by U.S. Senator Ron Wyden from Oregon, would permit 401(k), 403(b), and SIMPLE retirement plans to make matching contributions to workers as if their student loan payments were salary reduction contributions. This proposal addresses the growing problem that many young people burdened by student loans aren’t able to invest in tax-protected savings vehicles like a 401(k), which are critical to achieving a secure retirement.