Shaping the Market to Create a Clean Energy Future

This paper explores the economic forces and incentives that created our fossil-based economy, and how we can harness those same forces to unleash the potential of cleaner energy and climate change mitigation technologies. 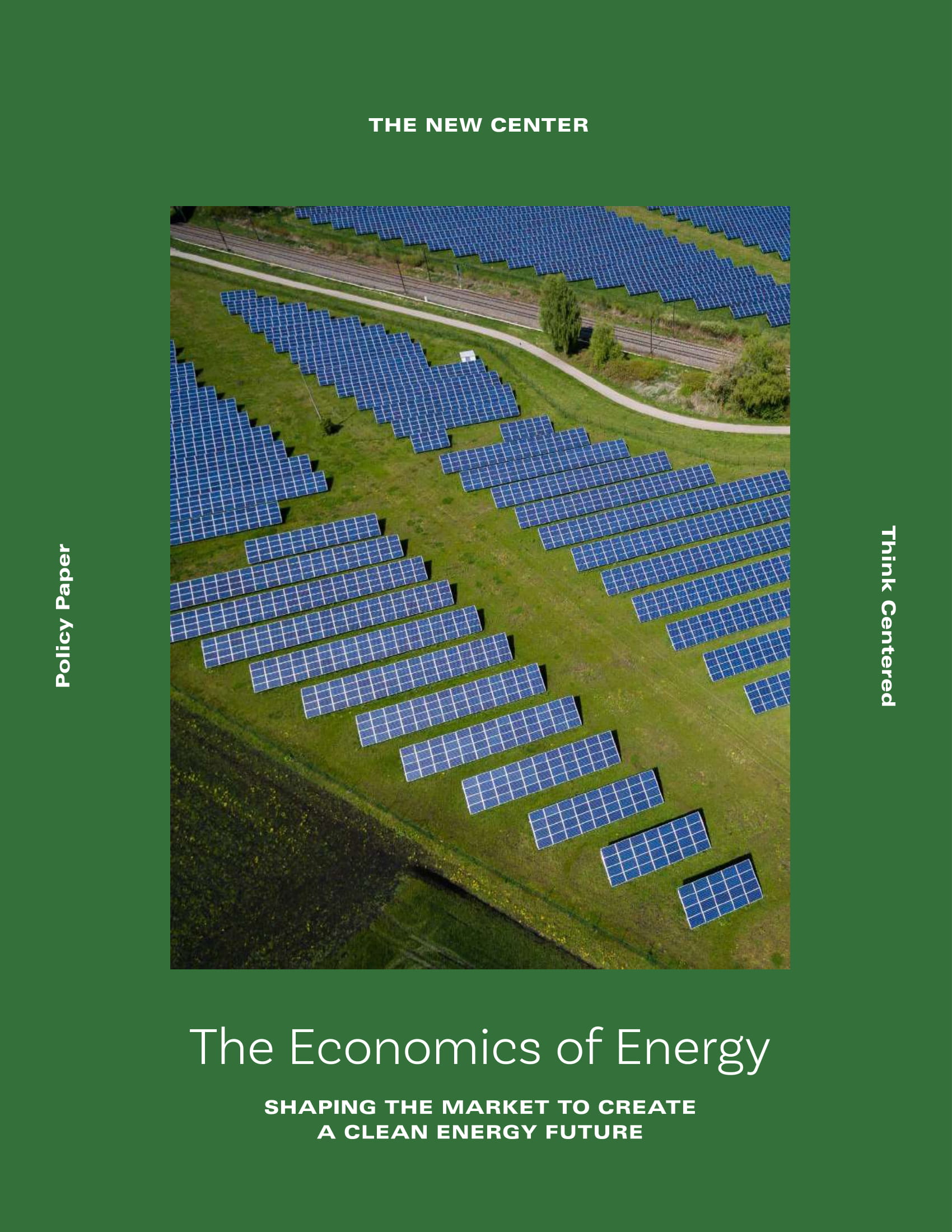 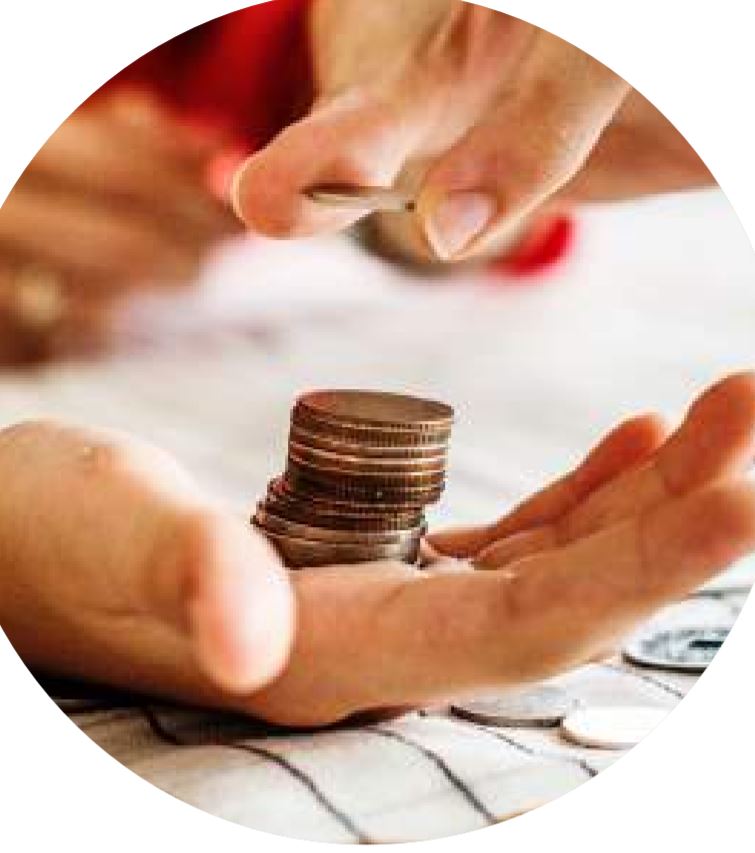 Washington could implement a revenue-neutral carbon tax that would signal to polluters that their emissions come with a price tag. To achieve revenue neutrality, Congress could distribute a dividend to American households and communities dependent on fossil fuels to offset rising prices associated with the tax. Alternatively, Congress could employ a tax shift and reduce certain federal taxes (i.e., income taxes, payroll taxes, etc.). 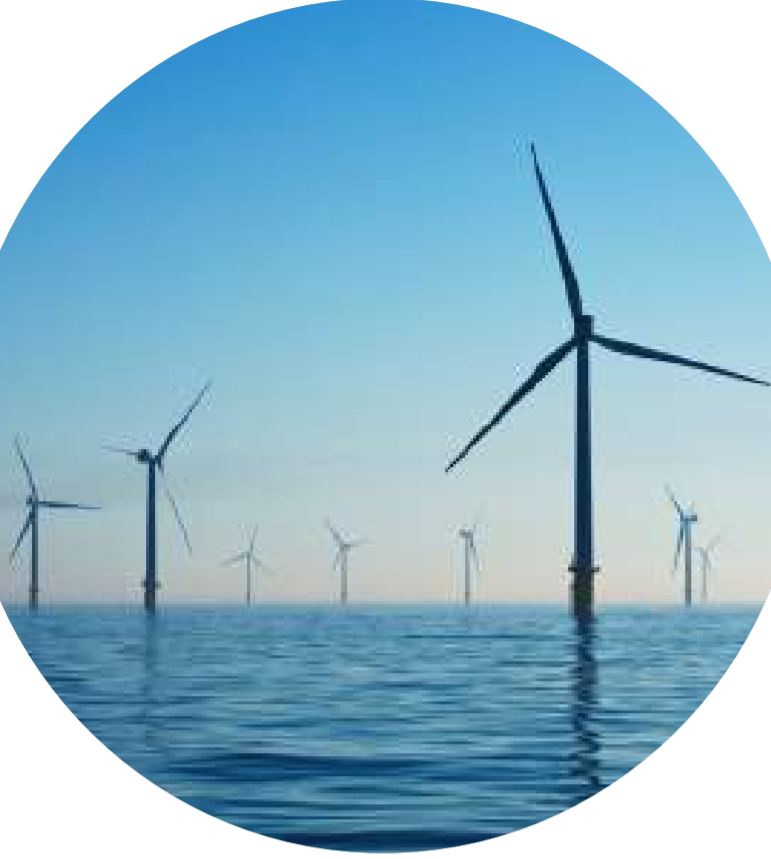