Space has become increasingly critical to military operations since the 1960s, but in 2019, the Trump administration announced the creation of a Space Force, a sixth branch of the U.S. Armed Services with a grand new slogan—Semper Supra, meaning “Always Above.” Does America need a stand alone agency, or is this just political posturing? 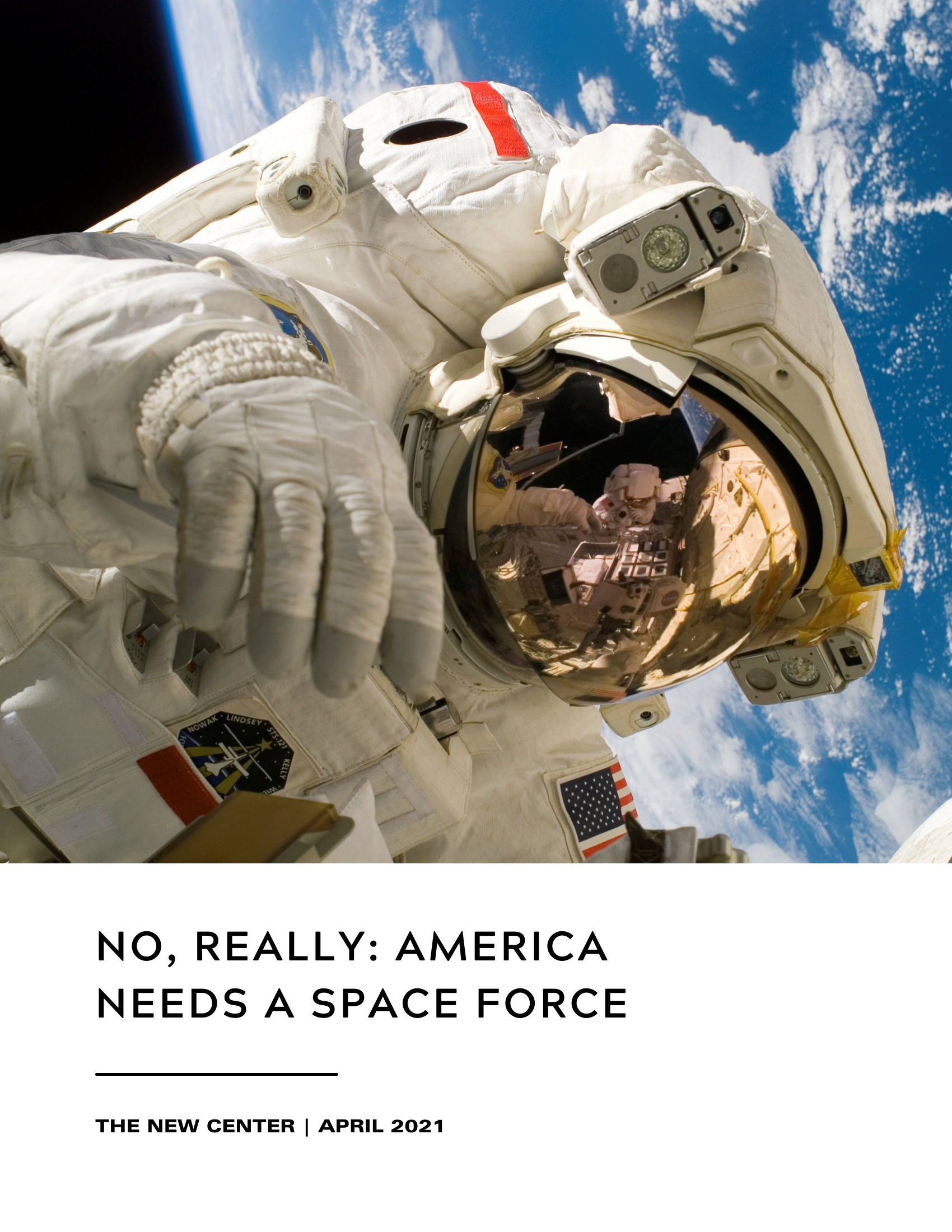