Crime was among the most important issues in the 2022 midterms. Voters are clamoring for public safety and justice. This paper explores the most promising bipartisan solutions that the next Congress could pursue around policing, crime prevention, and justice system reforms. 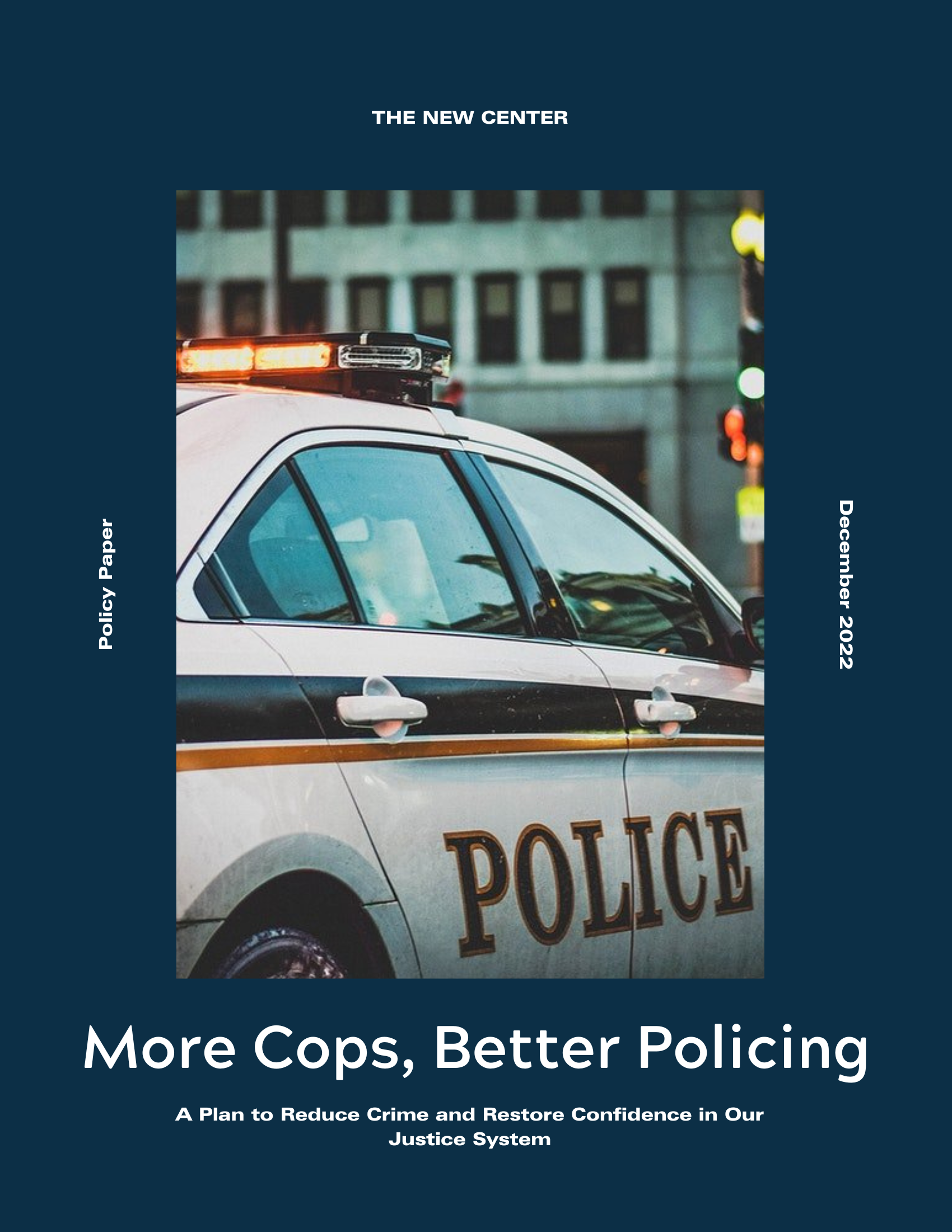 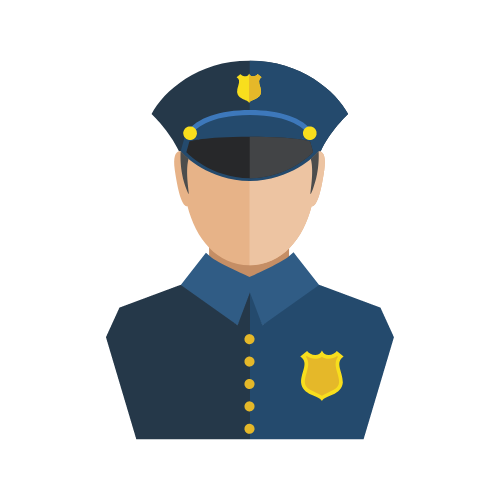 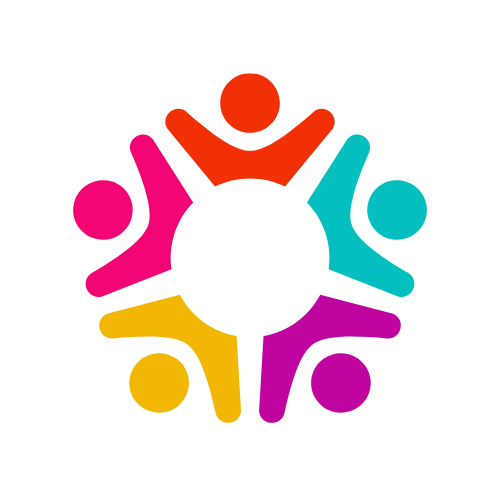 Improve crime data collection, re-imagine how police interact with the community, evaluate officers on policing methods rather than arrest quotas 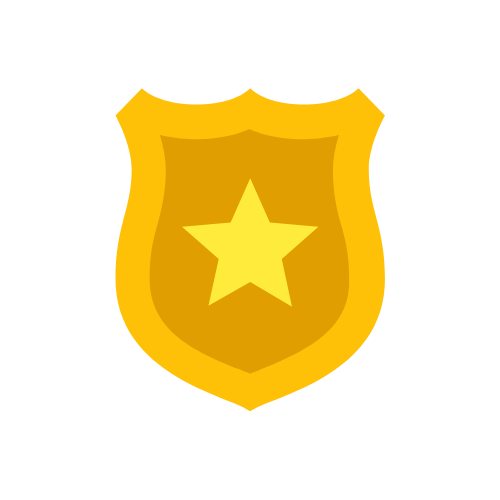 Get a handle on drugs, guns, and recidivism 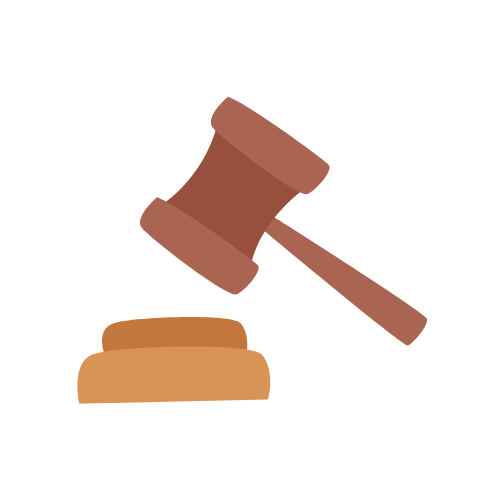