As political polarization hammers away at families, workplaces, and government, policymakers must think quickly and critically about ways to bring Americans back together. One solution lies in an oft-overlooked, time-honored American resource: U.S. public libraries. 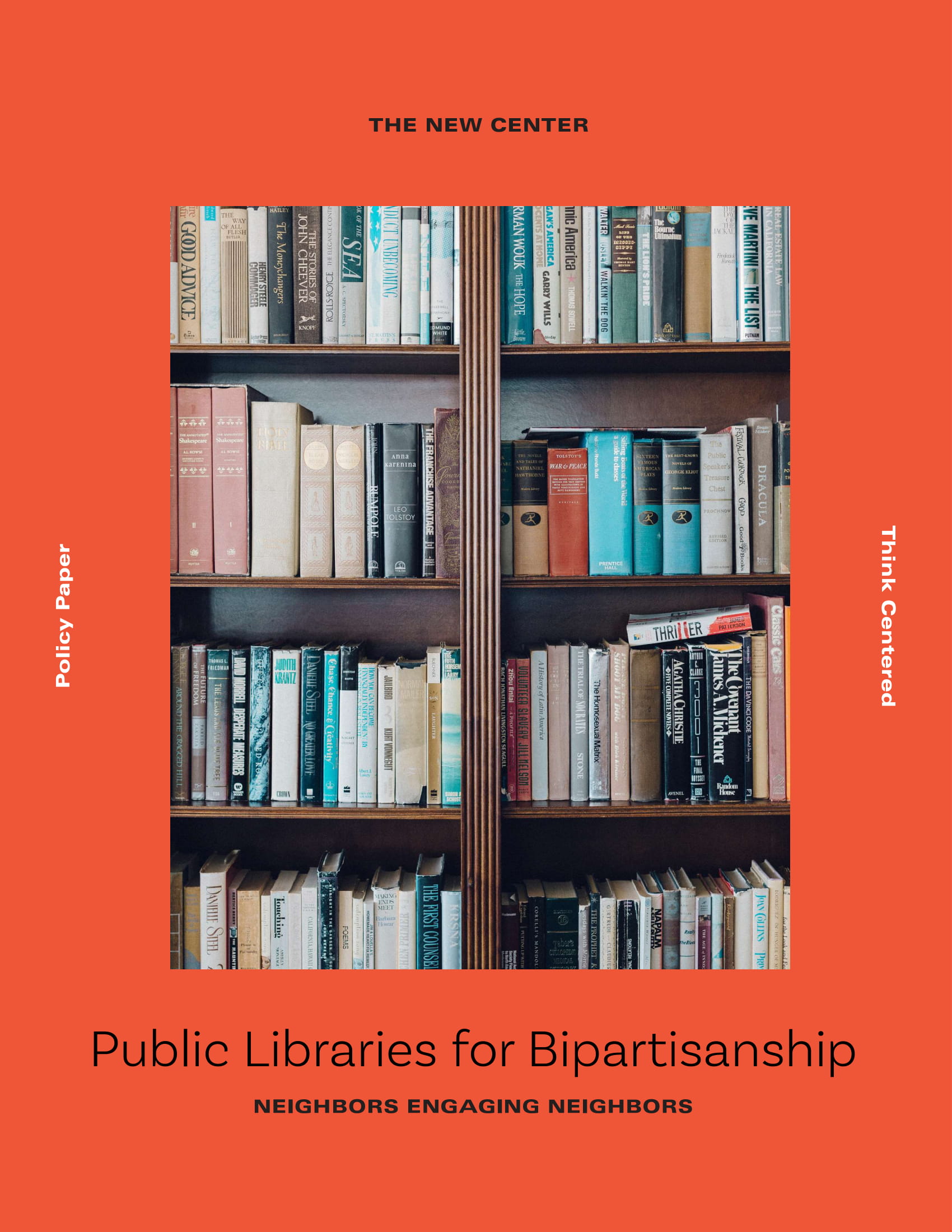 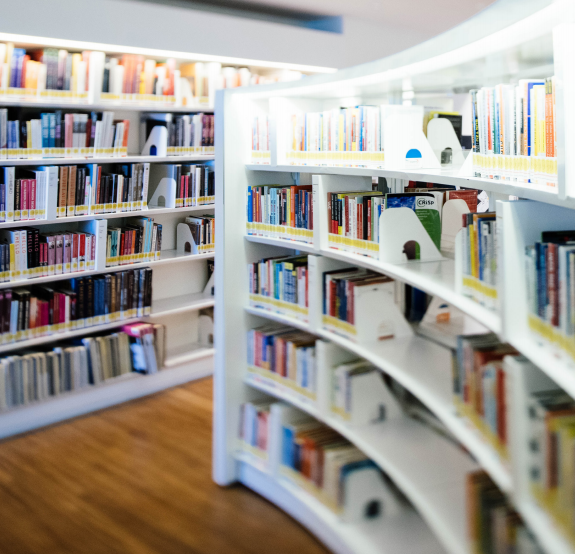 1. New Grant Program for the IMLS

Tapping local public libraries in the fight against polarization, Washington could provide funds for a specifically bipartisan-focused grant program at the IMLS. Titled Public Libraries for Bipartisanship, the program would empower local libraries to implement workshops designed to engage their communities in bipartisanship. These would include forums for neighbors to engage in spirited public debate, gain exposure to a wide array of political opinions, and acquire the tools for navigating our increasingly complex digital information landscape.