Americans Want Failing Schools to Get Back to Basics 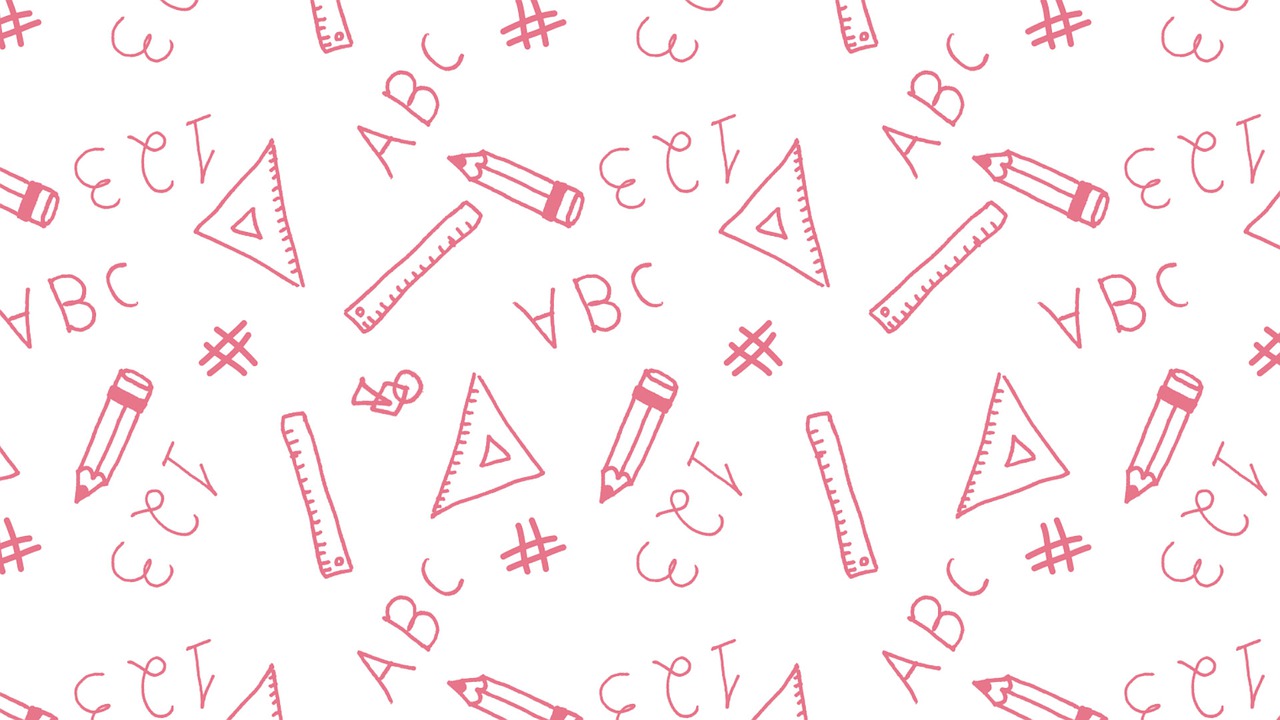 Earlier this month, the first national standardized test results since the onset of the Covid pandemic were released. They were troubling. The National Assessment of Educational Progress (NAEP) — commonly known as the Nation’s Report Card — confirmed that students fell behind during the pandemic, with the lowest scores in two decades.

This was the first time in NAEP’s history that math scores declined compared to the previous test, and it was the largest decline in reading scores in over 30 years. While scores were down across the board, they were particularly poor for students of color. The gap between white and Black students was 33 points, the largest disparity since the 1978 assessment. This was a significant step backwards in closing the racial achievement gap, which had been steadily shrinking for the last 15 years. Though unfortunate, these results were foreseeable as urban schools —which have higher rates of low-income and minority students — stayed remote longer than other schools, exacerbating learning loss.

Even before the pandemic, American schools were struggling. In the 2018 Programme for International Student Assessment (PISA) exam, which tests high school students in developed nations, the U.S. scored below average in math, ranking 31st of 78 countries. Failing to even make the top ten, the U.S. ranked 13th in reading and 18th in science. Further, China ranked first place in all three PISA subjects.

It’s no surprise, then, that Americans believe schools are failing to educate students. Just two percent of respondents gave public schools an “A” grading in an August 2022 Education Next poll, and only 20% gave them a “B”, whereas 27% gave them a “D” or an “F.”  Likewise, a Gallup poll from earlier this year found that 69% of Americans were somewhat or very dissatisfied with the education system, the highest level since Gallup started asking in 2001.

A spate of recent polls – and elections – reveal that voters have some clear preferences for how they’d like government and school leaders to fix our education problems.

Voters are hardly in universal agreement about what needs to be done to fix our schools. Unsurprisingly, many disagree as to what it actually means to “get politics out of schools.” The Education Next poll found 35% of the public wanted more emphasis on the teaching of “slavery, racism, and other challenges faced by Black people in the United States,” whereas 25% wanted less emphasis. A plurality of respondents (39%) wanted to keep it the same. The AFT survey found similar results on the teaching of race, and that 43% wanted less emphasis on teaching gender and sexuality, while 21% wanted more emphasis and 36% wanted the same or were unsure. These are polarizing issues, but Americans of all stripes agree: students must master the basics before they can wade into more complex subjects like race.

Voters also seem to agree that many schools have lost sight of their core missions: teaching children how to learn, maximize their individual talents, and prepare them for a meaningful career. As students head back to school this month, the message is clear: voters want elected officials, education administrators, and teachers to get back to teaching the basics, instead of fighting over politics.