Where Is the Political Center in America? 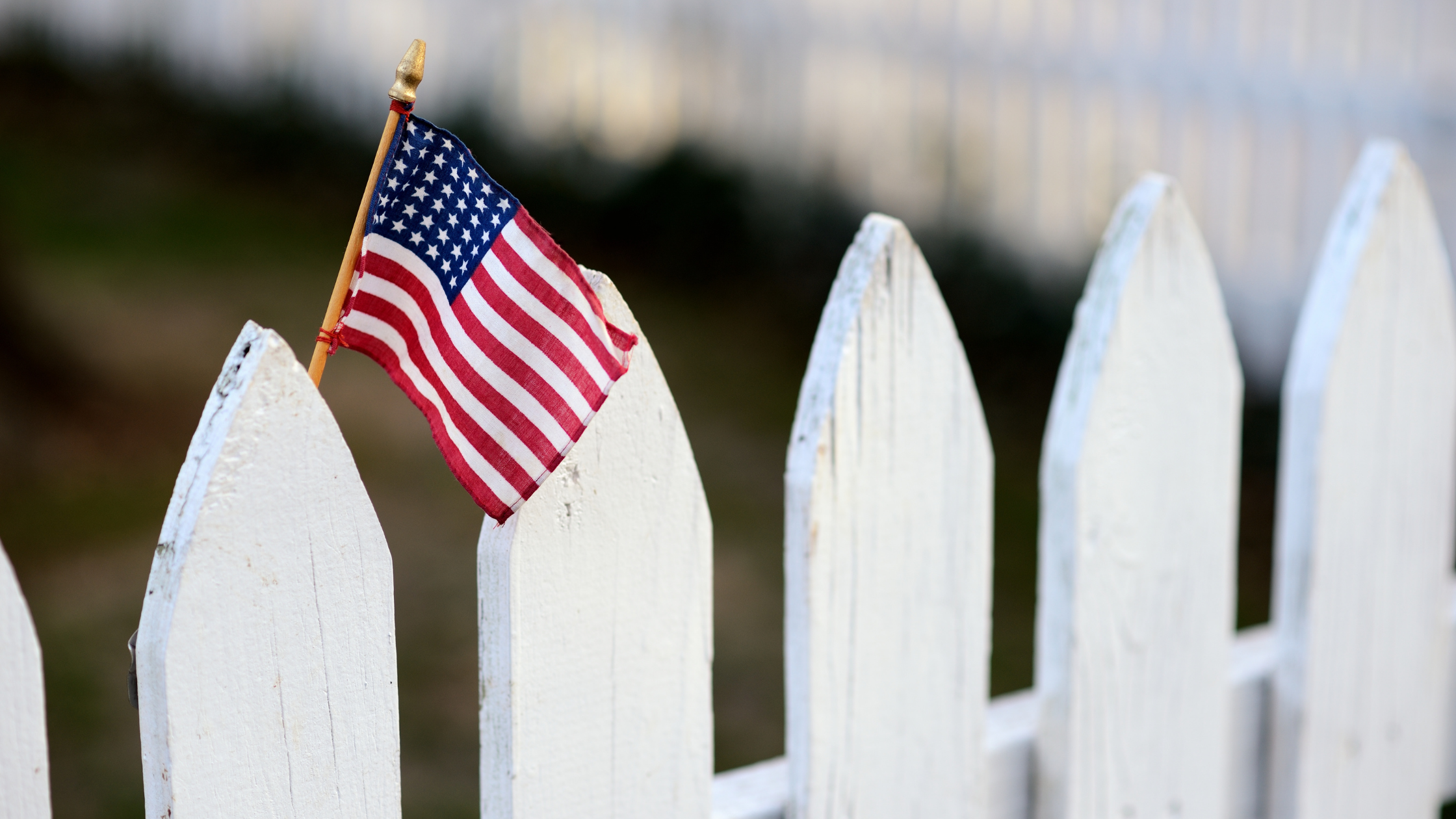 
At this moment in American history, when the far right and far left seem to have so much influence in American politics, people often wonder: What happened to the political center?

To find the political center in America, you first need to know where to look. That’s why The New Center recently commissioned a poll from HarrisX and the Society of Presidential Pollsters to identify where the center lies for the American public on today’s most salient policy challenges and ideological, values-driven debates.

Our poll found that voters tend to have very nuanced views on many issues at a time when our political system increasingly demands that elected officials embrace rigid views completely out of step with most Americans. And given the inability of Washington to reflect the public’s nuanced views, it’s no wonder that 70% of the respondents polled believe that Congress is not working, and 83% of respondents believe that the system of creating bipartisan legislation in Congress has broken down.

To find out more about where Americans place themselves on a variety of critical policy issues, read our poll findings above or download them below.