Where Did the Afghanistan “Intelligence” Come From? 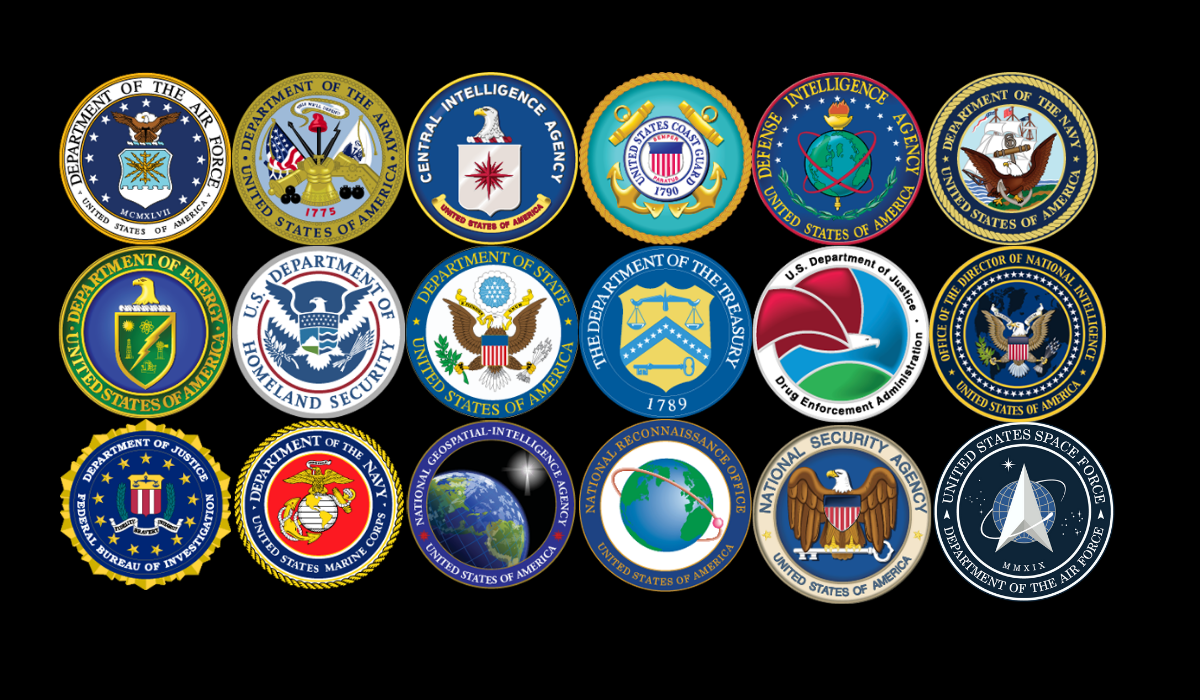 A U.S. intelligence assessment from June 2021 estimated that the Taliban would capture Kabul, the capital of Afghanistan, within six months of U.S. military withdrawal. In early August, American intelligence officials projected that the Taliban’s takeover of Afghanistan would occur in 30 to 90 days. Both estimates were catastrophically wrong. On August 15, two weeks before U.S. troops were scheduled to be completely withdrawn, Kabul fell under Taliban control after a military offensive that unfolded in mere days. Many Americans are understandably asking how these different intelligence assessments got things so wrong.

Who actually delivered these various intelligence assessments, and how did they come to such different conclusions? The New Center investigated to find out.

What is the “intelligence community?”

How much consensus is there between different intelligence agencies?

This month, The New York Times reported that “[s]harp disagreements have…persisted in the intelligence community” over Afghanistan. For example, the CIA questioned the strength and cohesiveness of Afghan forces while the DIA, according to The Hill, was “more optimistic” about the Afghan coalition’s ability to stave off the Taliban’s offensive. This difference in reporting is not surprising because “American military commanders given the task of training the Afghan military were reluctant to admit their efforts were failing.”

How does the U.S. intelligence apparatus compare with other countries?

How has the U.S. tried to reconcile different assessments within the intelligence community?

After 9/11, investigations revealed that different intelligence agencies had crucial intel that, if pooled together, might have prevented the attack. In 2004, President George W. Bush established the Office of the Director of National Intelligence, responsible for uniting siloed agencies and information in the intelligence community. The ODNI’s “Joint Duty” program encourages and provides the structure for intelligence officers to work under agencies outside their own, although scattered and sometimes conflicting intelligence assessments continue to be a problem.

How thorough was the intelligence reporting on Afghanistan?

Probably not as thorough as it needed to be. An unclassified, 27-page report from the ODNI in April skimmed over Afghanistan in just under eight lines. The report stated, “The Taliban is likely to make gains on the battlefield, and the Afghan Government will struggle to hold the Taliban at bay if the coalition withdraws support.”

In April, during the first confirmed month of troop withdrawal, the only unclassified intelligence report left information about Afghanistan that was vague and incomprehensive. Stating that the Taliban would be “likely” to “make gains” was an understatement.

An article in the International Journal of Intelligence and CounterIntelligence points to a plausible theory that underpins this Afghan intelligence failure. “When intelligence clashes with political and diplomatic goals, the sanctity of intelligence often loses: seldom do Presidents want their diplomatic initiatives to be the sacrifice.”

In other words, U.S. intelligence can be processed and digested to comport with a pre-established agenda. Both President Trump and President Biden sought the removal of U.S. forces from Afghanistan before September 11, 2021. To support the political goal of withdrawal, intelligence reporting could have been shaped to paint a rosier picture of the situation in Afghanistan.

When reporters write “intelligence analysts,” what do they mean?

News outlets covering the events in Afghanistan have used terms like “intelligence analysts,” “intelligence officers,” “intelligence officials, “the intelligence community (IC),” and more. These terms respect the confidentiality of sources who speak in anonymity—sources that work in one of the 18 intelligence agencies, a large enough bucket that a source cannot be identified even to a specific agency. For use of anonymous sources such as the nondescript “intelligence community,” the Associated Press stipulates three criteria: “The information is from a credible source with direct knowledge… it brings to light important facts that otherwise would remain in the shadows; and… the information can be obtained no other way.” Reporters must also verify their source’s information by attempting to consult other anonymous sources.