What Do Americans Really Think of Critical Race Theory? 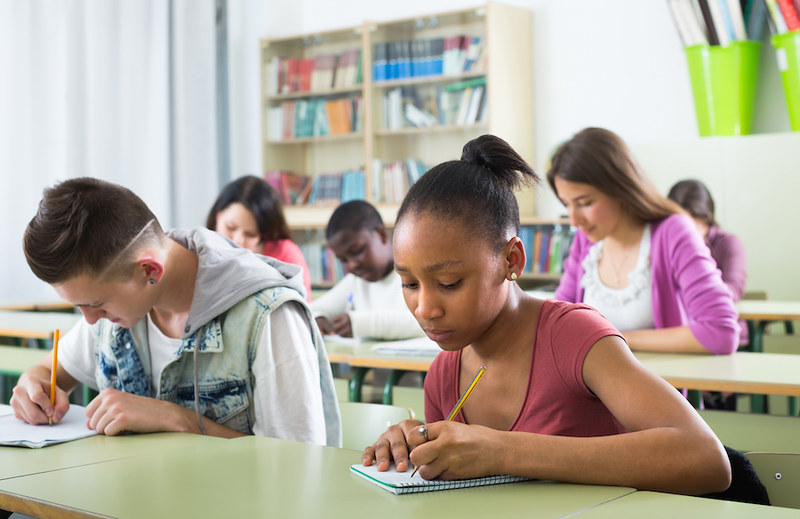 Next week Virginia will host a gubernatorial election that many see as a bellwether for the 2022 midterm elections. And of late, Virginia has become ground zero for an emerging national debate over critical race theory (CRT) and the composition of public school curriculums.

Previously, The New Center produced a primer explaining CRT in the words of its chief proponents, including the scholar Richard Delgado who said:

“The critical race theory movement is a collection of activists and scholars interested in studying and transforming the relationship among race, racism, and power…Unlike traditional civil rights, which embraces incrementalism and step-by-step progress, critical race theory questions the very foundations of the liberal order, including equality theory, legal reasoning, Enlightenment rationalism, and neutral principles of constitutional law.”

Now, we have surveyed the latest public opinion research to pin down what the American people really think of CRT and how race should be taught in schools.

According to a Reuters/Ipsos poll from July 2021, a majority—57%—of Americans are not familiar with CRT. And it turns out the ones who claim they are familiar with CRT do not know too much about its specific tenets. Only three in ten respondents who knew of CRT could answer a few questions about what the theory entails.

CRT is a highly politicized topic, so it follows that politically involved Americans are more likely to know about CRT than their peers. According to a Yahoo News/YouGov poll from June 2021, nearly three quarters of self-proclaimed conservatives and liberals were familiar with CRT while less than half of moderates could say the same.

An Economist/YouGov poll from June 2021 found that 58% of Americans familiar with CRT do not like it. 38% were in favor of it, and only four percent of those who knew about CRT did not have an opinion. For the population as a whole, about 13% of people supported CRT, 20% opposed it, and the rest were unfamiliar with it.

That’s according to the Yahoo News/YouGov poll. Nearly half—49%—of those who know about critical race theory opposed exposing students to it, while only 37% were in favor. The poll found over nine in ten Republicans did not support teaching CRT, while three quarters of Democrats were in favor. White people were more likely to oppose teaching CRT, with 55% against and only 33% for it. Black and Hispanic people, on the other hand, supported teaching it at higher rates. 43% of Hispanic and 62% of black respondents were in favor of CRT curricula.

EdWeek’s July 2021 national survey of K-12 educators found that only eight percent of all teachers reported teaching or discussing CRT with their students. While one in five teachers in urban schools had discussed the topic, only 6% of rural and suburban teachers—the largest group—said they had done so.

But Americans do not want their children to think race infuses every facet of our society. In June 2021, a Harvard/Harris poll found that 61% of people do not think students should learn that the U.S. is “structurally racist.”

As of October 2021, 13 states have banned critical race theory or some of its associated tenets from school curricula. Several other states are trying or planning to do the same thing.

But even though the plurality of Americans oppose CRT, most do not approve of state-level authorities stepping in to ban it. 54% of Iowans, whose governor signed an anti-CRT law in June, opposed the move. Similarly, 51% of New Hampshirites opposed the Granite State’s ban on teaching CRT and other divisive racial topics. Perhaps Americans favor more localized decision making when it comes to school curricula.

A 1998 survey from Public Agenda about views on race in America found that 86% of white parents, 81% of black parents, and 80% of Hispanic parents would be concerned if a teacher “taught that America was, and still is, a fundamentally racist country.” By even larger margins, parents felt that there was too much focus on “what separates different ethnic and racial groups and not enough on what they have in common.”

But a 2020 poll from the Wall Street Journal found that only 50% of Americans think it is better to focus on what people with different racial backgrounds have in common, a nearly 40-point drop from the 1998 consensus.