Voting Rules Don’t Matter as Much as You Think 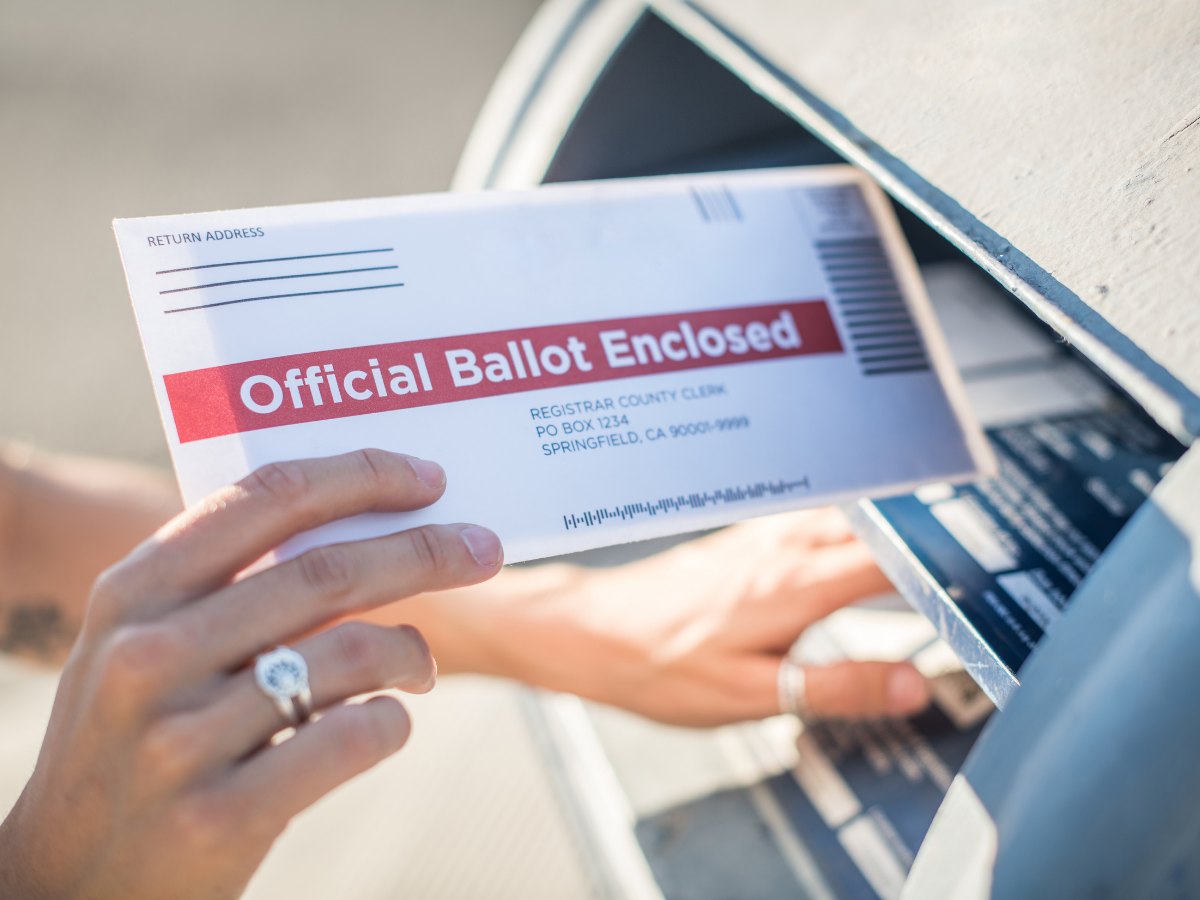 To hear Republicans tell it, they had to pass dozens of new state voting laws to counteract rampant voter fraud by Democrats.

To hear Democrats tell it, they have to pass a sprawling federal election bill to counteract rampant Republican voter suppression.

They are both wrong. In recent elections, fraud has been so rare that it’s almost nonexistent. According to an analysis of the right-leaning Heritage Foundation’s election fraud database by researchers at MIT, only about 0.00006% of all votes cast over the past 20 years have been fraudulent. And if Republicans are trying to suppress votes, they are doing a terrible job of it considering voter turnout—including among Black voters, Hispanic voters, and young people—grew significantly between the 2016 and 2020 elections.

Now, of course, there’s fear among Democrats that new Republican voting laws at the state level will reverse this progress and reduce voter turnout among key Democratic constituencies. And Republicans believe their restrictions will go a long way in preventing voter fraud. But if history is any guide, neither is likely to happen. Just consider several studies on the impact of voter ID, no-excuse mail-in voting, and early voting rules:

None of this is to say we shouldn’t care about optimizing voter access and election security. We should, and after a 2020 election in which so many different rules and procedures were changed because of the COVID-19 pandemic, American elected officials need to work to find a new normal that preserves and expands voter access while also ensuring the integrity of elections.

But that’s impossible in our current environment in which every proposed or passed election rule change is framed as a crime against our democracy. In the end, changing some of the particulars around voter ID, no-excuse mail voting, and early voting doesn’t do much to determine who votes and who does not.

According to the U.S. Census Bureau, lack of interest in the election, the candidates, or the issues was the most common reason why non-voters did not participate in the 2020 election.

Politicians on both sides would be doing all Americans a favor if they spent less time hyping threats to our elections and more time convincing people why they should show up in the first place.