“Unmet Demand” and the Attack on Charters 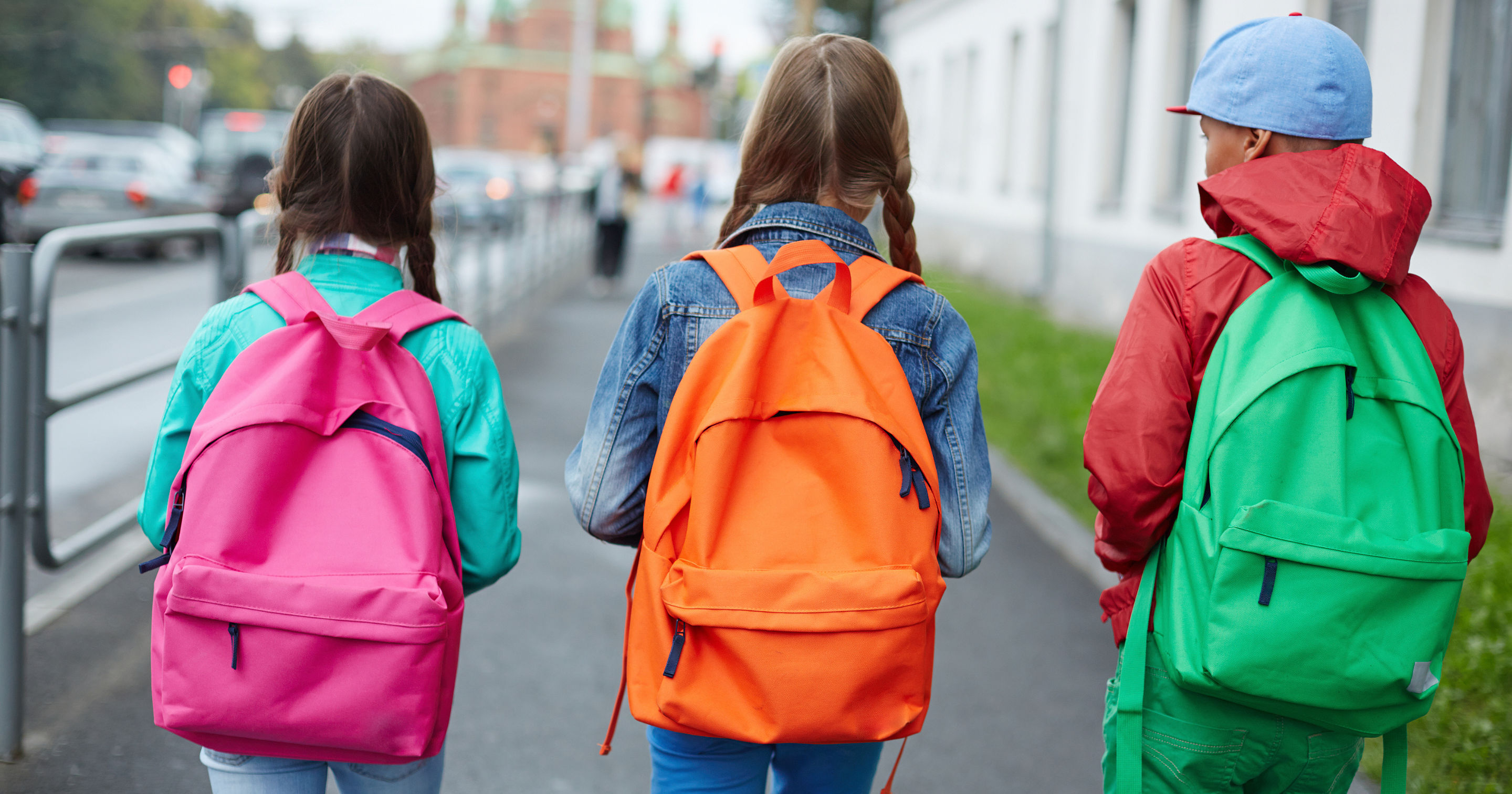 The Department of Education has proposed changes to the federal Charter Schools Program (CSP) that many school reform advocates find alarming. The rules will make it harder for certain charter schools to receive federal funding, threatening to chill the charter movement. Specifically, officials want to require CSP beneficiaries to provide evidence of “unmet demand” for charters in their area, such as “over-enrollment at existing public schools” in order to receive funding.

13 Republican senators signed a letter to Education Secretary Miguel Cardona criticizing this proposal, saying it would likely defund charter schools in big cities. They also note that the administration is not accepting charter school waitlists as evidence of demand, but rather focusing on the raw numbers of available schools. “Demand for charter schools is not just about the availability for any seat, but the demand for a high-quality seat,” they explain.

This is a problem because it means students are missing out on the benefits charter schools have proven to offer. There have been several different studies in recent years attempting to measure the gains that students can make in charter schools versus traditional public schools, and most show charters consistently performing better, particularly in urban areas.

The benefits of urban charter schools are concentrated among low-income and minority students. The proposed changes to CSP threaten to deny opportunity to children who would not have it otherwise.

The full version of our 10,000 Charters policy paper can be found here.