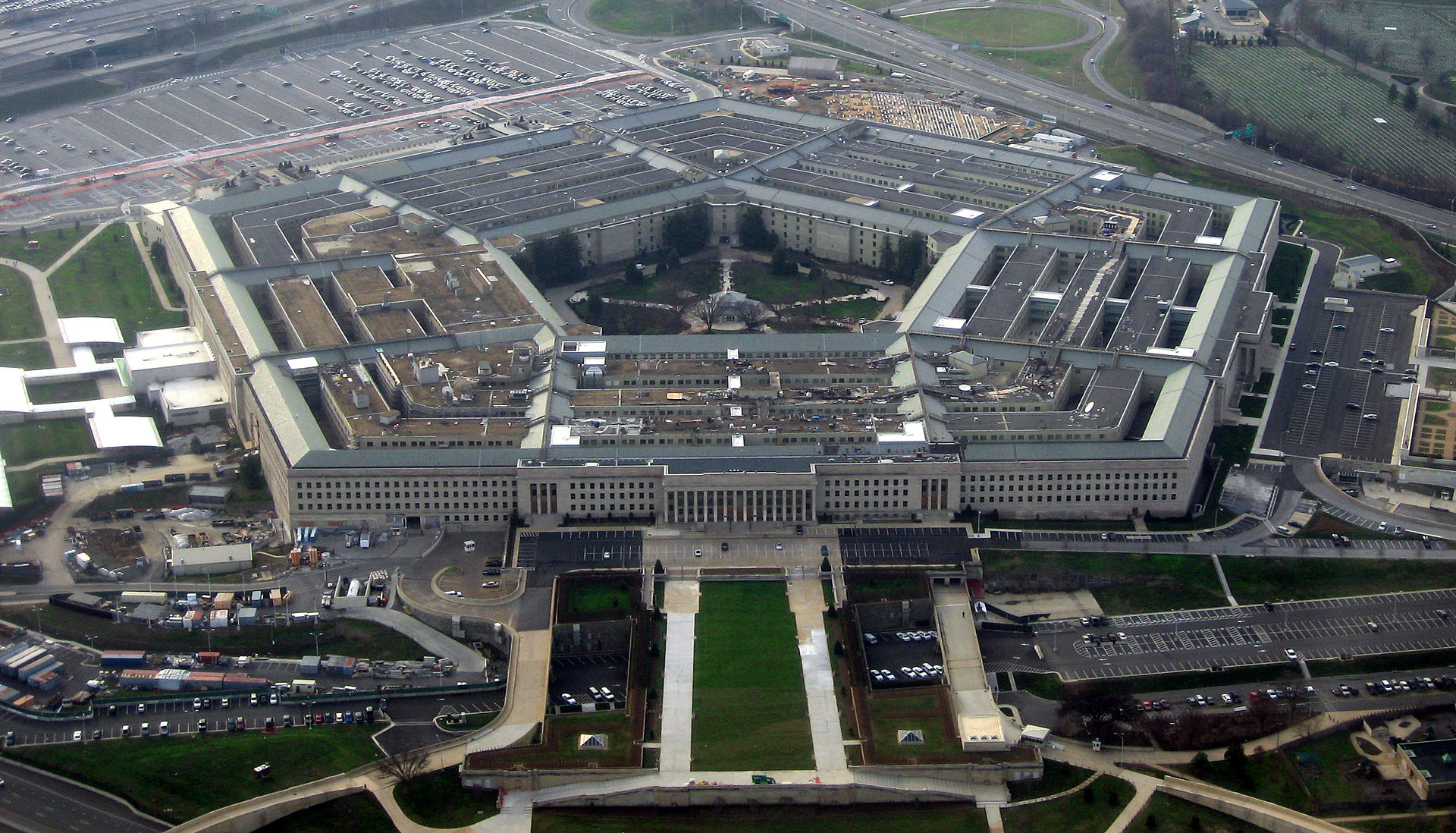 In the wake of America’s lethal strike on Iranian general Qassem Soleimani, the debate over presidential war powers is once again front and center. This week, the U.S. House of Representatives passed a resolution, largely along party lines, to curb President Trump’s authority to order military strikes on Iran.

Below, The New Center offers a primer on the legal underpinnings of the executive’s use of military force.

The War Powers Act of 1973 is a federal law intended to check the U.S. president’s power to commit the United States to an armed conflict without the consent of  Congress. The law states that the president can send U.S. Armed Forces into action abroad only by declaration of war by Congress, “statutory authorization,” or in case of “a national emergency created by attack upon the United States, its territories or possessions, or its armed forces.”

The War Powers Act requires the president to notify Congress within 48 hours of committing armed forces to military action and forbids armed forces from remaining for more than 60 days, with a further 30-day withdrawal period, without congressional authorization for the use of military force (AUMF) or a declaration of war by the United States.

A major issue with the War Powers Act is its vague definition of war or conflict, which is characterized as “the introduction of U.S. Armed Forces” in the legislation. This definition requires that “there exists an imminent threat that such [U.S. armed] forces will become engaged, in hostilities.” This vague definition has allowed for a loose interpretation of the law when it comes to the deployment of drone strikes, strategic bombing, and other uses of military force that do not immediately risk further hostile engagement between U.S. troops and foreign military forces.

U.S. military forces had been involved in intense conflict in both the Korean and Vietnam wars without there being an official declaration of war. During this time, members of Congress became concerned with the erosion of congressional authority to decide when the United States should become involved in a war. The War Powers Clause of the U.S. Constitution gives Congress the power to declare war, but no armed conflict since World War II has received a formal declaration of war. Congress was eventually spurred to action when President Nixon was found to have conducted secret bombings of Cambodia during the Vietnam War without notifying Congress.

The War Powers Act was passed by both the House of Representatives and Senate but was then vetoed by President Richard Nixon. By a two-thirds vote in each chamber, Congress overrode the veto and enacted the joint resolution into law on November 7, 1973.

President Ronald Reagan and President George H.W. Bush would later begrudgingly recognize the congressional authority provided by the War Powers Act, despite their shared belief that the president should hold complete authority over the use of armed forces. President Reagan reached a compromise resolution with Congress for the continued deployment of U.S. Marines in Lebanon for an additional 18 months during the Lebanese Civil War in 1983. President George H.W. Bush reached a compromise resolution with Congress in the leadup to the deployment of armed forces in the Gulf War in 1991. While President Reagan and President H.W. Bush respected the War Powers Act, the constitutionality of the law would be called into question by following presidential administrations.

More recently, in an effort to invoke the War Powers Act to end U.S. support of the ongoing Saudi-led military intervention in Yemen, Senator Bernie Sanders introduced a bill in 2018 which was approved in both houses of Congress. (Approved in the Senate by a vote of 54 to 46 and in the House of Representatives by a vote of 247-175) However, President Trump vetoed the bill on April 16, 2019, and the Senate failed to reach a two-thirds majority necessary to override the veto.

On January 3, 2020, missiles shot from an American drone killed Qassem Soleimani, an Iranian Major General of the Islamic Revolutionary Guard Corps (IRGC), a branch of the Iranian armed forces, and Abu Mahdi al-Muhandis, an Iraqi military commander of the Kataib Hezbollah, an Iraqi Shia paramilitary group supported by Iran. President Trump met the 48-hour deadline to notify Congress of the drone strike, but the document is classified and no version has yet been released to the public.

The Trump administration has argued that the drone strike was justified because it both thwarted an imminent attack and was carried out in accordance with the Authorization for Use of Military Force Against Terrorists (2001 AUMF), a resolution passed in 2001 that gave the President the authority to use military force against those determined to have planned, authorized, committed, or aided the 9/11 attacks. Since the IRGC was designated a terrorist organization by the Trump administration in 2019, and as argued by Vice President Mike Pence, Iran helped transport some of the al Qaeda hijackers responsible for the 9/11 terrorist attacks, the Trump administration believes the 2001 AUMF justifies the strike.

Democrats in the House of Representatives disagree, as evidenced by their vote to curb Trump’s war making powers this week. But the House resolution is not binding and is unlikely to pass in the Senate.

In the days since the strike on Solemani, members of Congress on both sides of the aisle have also been pressing the Trump administration for more evidence that Soleimani was indeed planning “imminent” attacks.

Therefore, the debate over presidential war powers won’t be resolved anytime soon and could emerge as a key issue in the 2020 presidential campaign.