The Road to the White House: From Election Day to Inauguration Day 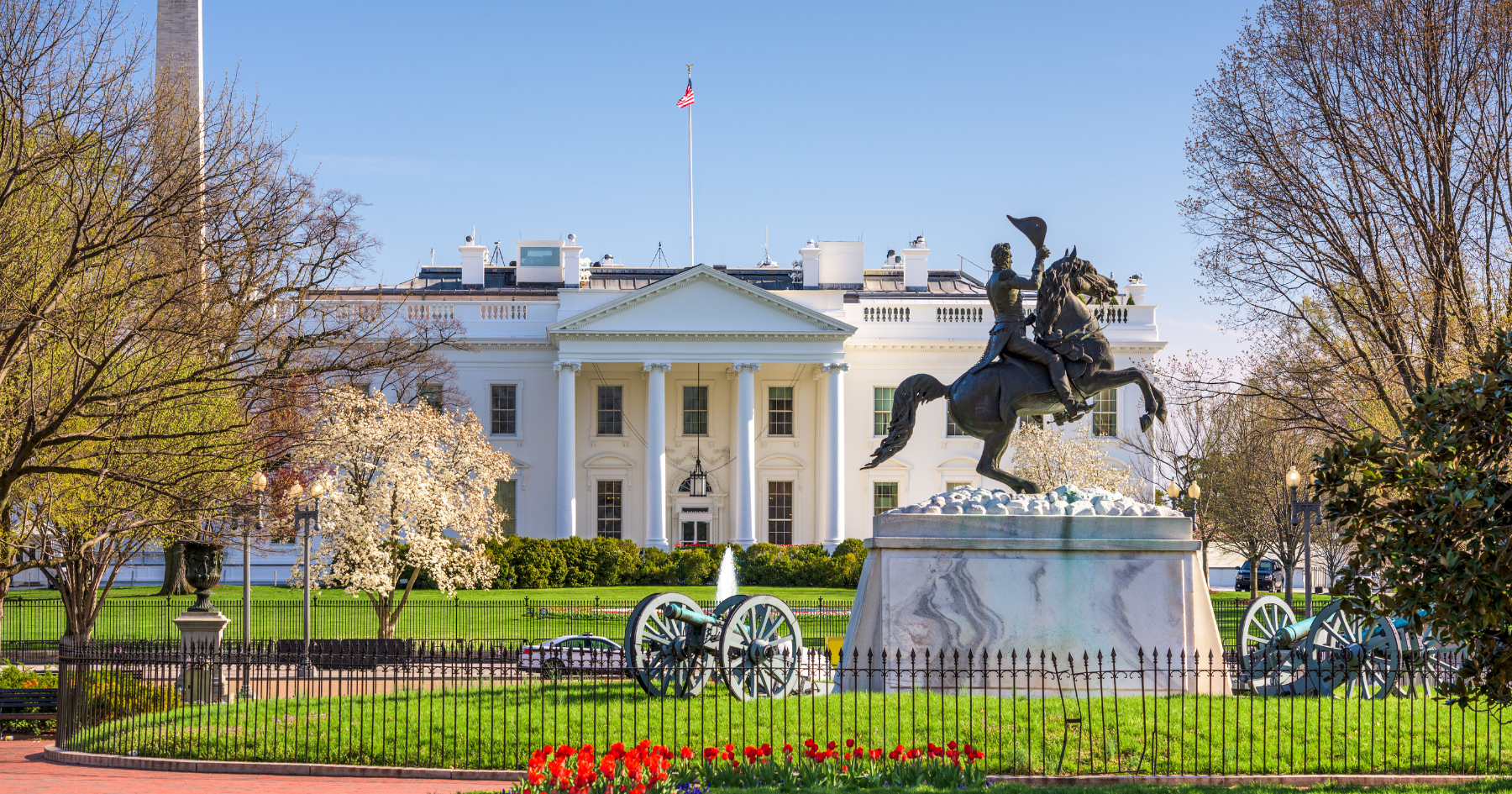 With so much noise surrounding the 2020 election, it’s easy to forget that this process hinges on one central question: what does it take for a candidate to go from president-elect on November 3rd to officially being sworn in on Inauguration Day?

Our election system functions in two tracks: one being the official electoral process, and the other being the behind-the-scenes process that allows a candidate to smoothly transition from president-elect to officially being in power on January 20th. Check out this infographic from The New Center so you know what to expect next.