The Filibuster is a Guardrail, Not a Solution 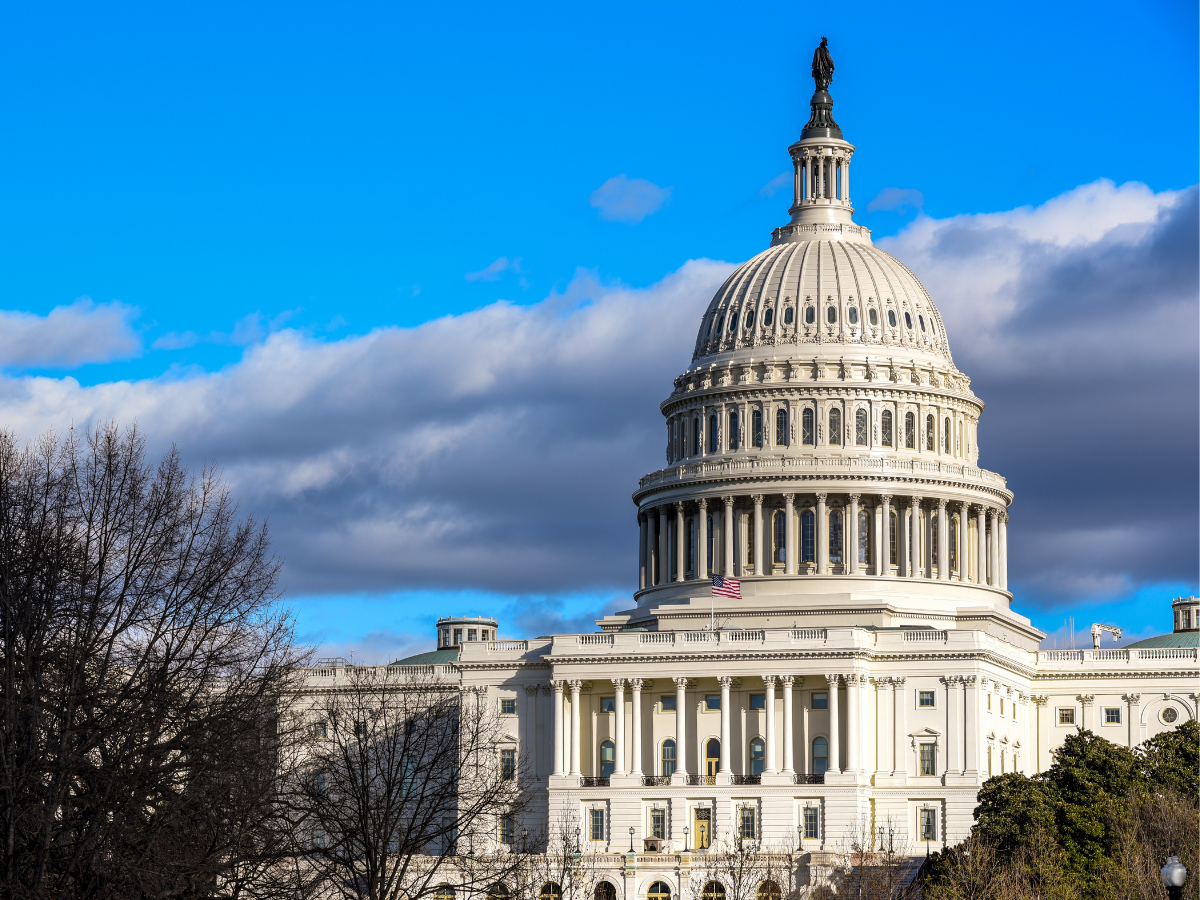 With the Senate’s recent failure to advance a voting rights bill—in the wake of the Democratic led House passing the “For the People Act” (H.R.1)—many congressional Democrats are calling for abolishing the filibuster, which requires most legislation to meet a 60-vote threshold before it can pass.

It is not hard to understand why. As the country has become increasingly polarized, both parties have increasingly used the filibuster, often to obstruct the majority party’s agenda. The number of cloture motions (which means a motion to end debate and take a vote), a serviceable proxy for measuring the frequency of the filibuster, has exploded since the 1970s, with the Brookings Institution noting there have been more of these motions filed “in the last two decades than the 80 years prior.”

The filibuster, however, is a symptom of partisanship and polarization, not its cause. And by eliminating the filibuster entirely, the Senate would be removing one of the last remaining institutional safeguards compelling Senate Democrats and Republicans to work together, resulting in highly variable and volatile federal policymaking.

In her defense of the filibuster, Senator Kyrsten Sinema (D-AZ) writes that the filibuster “helps protect the country from wild swings between opposing policy poles,” and that if it is eliminated, there will be “repeated radical reversals in federal policy, cementing uncertainty, [and] deepening divisions further eroding Americans’ confidence in our government. A world in which everything passes on a party-line vote is a world in which legislation will not last and our entire country could be reinvented every two years depending on which party is in power. Imagine:

Indeed, there are significant costs associated with unpredictable national policy. On the economic side, uncertainty in national policies reduces long-term capital investments and household spending while increasing unemployment. Moreover, policies that consistently waver depending on majority rule, particularly on the country’s most salient issues, will erode trust in government and reinforce the idea that our politicians govern on behalf of partisan interests, not the common good.

Congresswoman Alexandria Ocasio-Cortez (D-NY) recently argued the opposite, claiming that future concerns about policy reversals should not preclude immediate action, asking, “Well, why do anything at all in case something in the future may change it?” If we allow the legislative pendulum to swing to our political parties’ increasingly polarized ends, the American people will bear the brunt of the costs and our democratic institutions will suffer.

Conservative law professor F. H. Buckley agreed with Ocasio-Cortez, albeit on different grounds, writing that “reversibility should trump screening because it is easier to identify bad laws with the benefit of hindsight.” That assumes our legislators reflect on previous policies with a careful, objective eye. But “bad laws,” for most legislators, are bad because they were enacted by the opposing party, not because they fail to meet a shared, impartial standard of success. Thus, constant policy reversals will tend to the interests of parties, not the American people.

Beyond the pernicious effects of volatile policymaking, repealing the filibuster would likely exacerbate the Senate’s more fundamental problems, partisanship and polarization. Changing the rules to make it easier to work around (instead of with) the minority party would only fuel the fire that underlies the obstructionist ethic, reinforcing partisan tension. Even though gridlock may be temporarily relieved as a result of removing the filibuster, we will likely be left with something far worse.

Bipartisanship is the true remedy for gridlock, because, as Senator Sinema notes, it is the only way to achieve “durable, lasting results.” Beyond cooperation being good in and of itself, the data supports it. According to Dr. Celia Paris of Loyola University, “Bipartisanship really benefits a legislator’s reputation and increases public support for the policy that is getting bipartisan support.” Moreover, a study from Vanderbilt’s Center for the Study of Democratic Institutions found that “legislators who had above average bipartisan scores were 11% more effective [at moving their bills through Congress] than those with below-average scores.”

While the filibuster does not ensure that bipartisanship will be achieved, eliminating it ensures that cooperation is no longer necessary. Even President Biden, whose agenda would presumably become much easier to pass without the filibuster, recently said eliminating it entirely would “throw the entire Congress into chaos.”

Restoring much-needed cooperation in Congress will require far more than keeping the filibuster—it will require the restoration of regular order in our legislative process, holding representatives accountable for inaction, and building an environment of mutuality among our legislators. But by ridding our legislature of this guardrail, we will certainly preclude any long-term solutions.