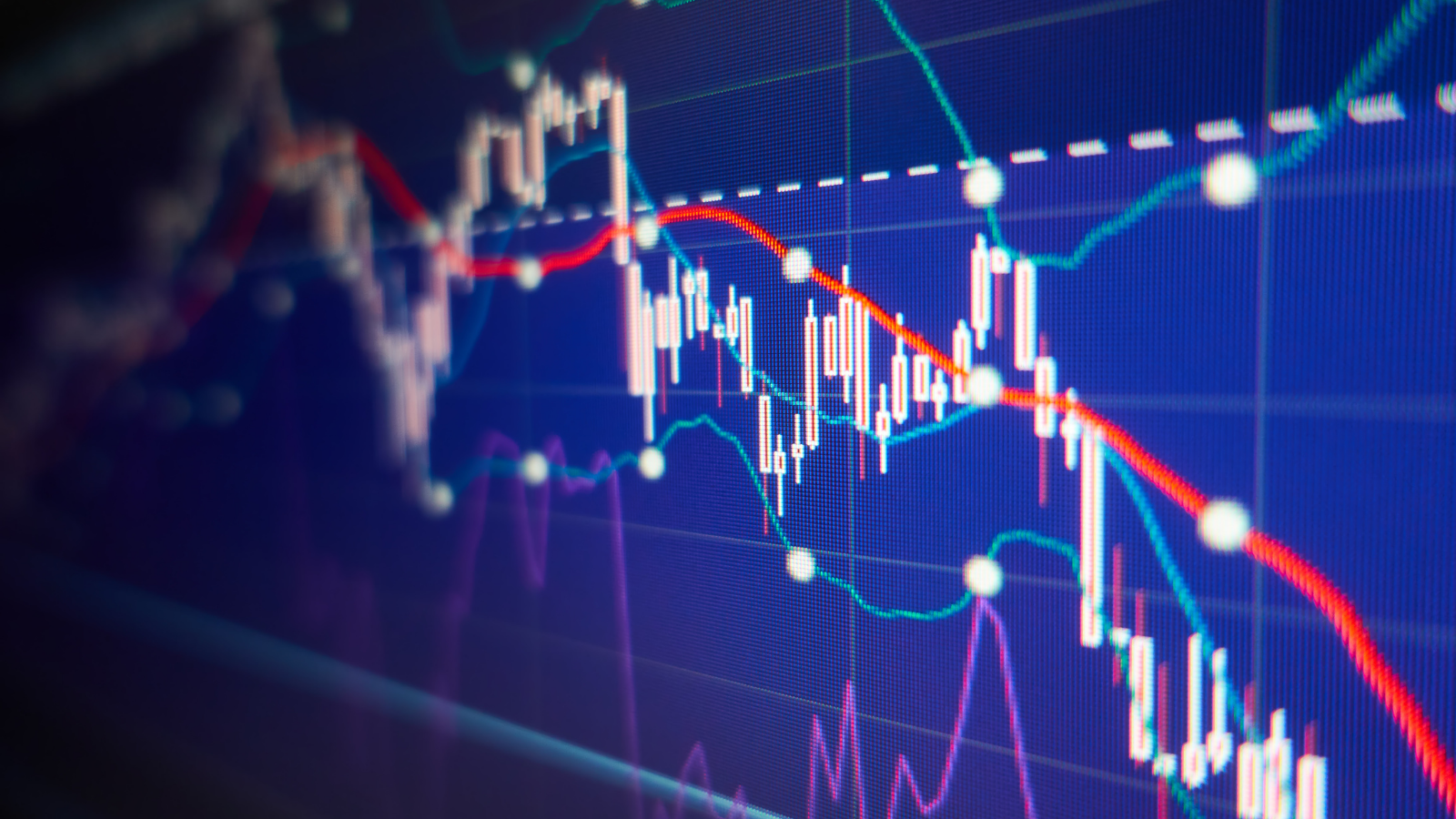 Congress is once again arguing over who should be responsible for lifting the federal debt ceiling, which is a statutory cap on how much the U.S. Treasury is authorized to borrow.

The debt ceiling is also possibly the single worst policy on the books in Washington today.

It sounds like it has something to do with enforcing fiscal responsibility but, in fact, works against this goal. Debate over whether to extend the debt limit is not a debate as to whether the federal government should incur debt but rather a question about whether Congress should authorize the Treasury to finance the deficit it has already incurred.

In reality, the debt limit is little more than a tool for both Democrats and Republicans to grandstand over the debt without doing anything about it.

Before 1917, the Treasury Department had to repeatedly request congressional approval to increase borrowing. By creating a new federal debt limit, the Second Liberty Bond Act made it so that the Treasury did not need to communicate with Congress unless it borrowed beyond the limit.

But now the debt ceiling has become a partisan football, with each party allowing the U.S. to come dangerously close to breaching the debt ceiling each time it comes up and resulting in the U.S. potentially defaulting on its obligations for the first time in history.

If that were to occur, here’s what could happen next according to Moody’s Analytics:

“Shutting the government down would not be an immediate hit to the economy, but a default would be a catastrophic blow to the nascent economic recovery from the COVID-19 pandemic. Global financial markets and the economy would be upended, and even if resolved quickly, Americans would pay for this default for generations, as global investors would rightly believe that the federal government’s finances have been politicized and that a time may come when they would not be paid what they are owed when owed it. To compensate for this risk, they will demand higher interest rates on the Treasury bonds they purchase. That will exacerbate our daunting long-term fiscal challenges and be a lasting corrosive on the economy, significantly diminishing it.”

To buy time for Congress to raise the debt ceiling, Janet Yellen, Secretary of the Treasury, has implemented the Treasury Department’s extraordinary measures, which can bring quick cash from tactical shifts in government accounts. This can keep government spending moving but only for a few weeks after the debt limit has been reached. On October 18th, extraordinary measures will be exhausted, and the U.S. will be looking at a default.

If Congress really wanted to improve fiscal responsibility, there are feasible alternatives such as pursuing a debt to GDP ratio (like in Germany and Poland) or reinstituting the Gephardt rule, which automatically allows the Treasury to borrow the amount it needs to accommodate spending bills.

The debt ceiling is nothing more than a political football. Let’s get this ball off the field and stop making a game out of America’s creditworthiness.