Lessons from The Texas Storm: They May Not Be What You Think 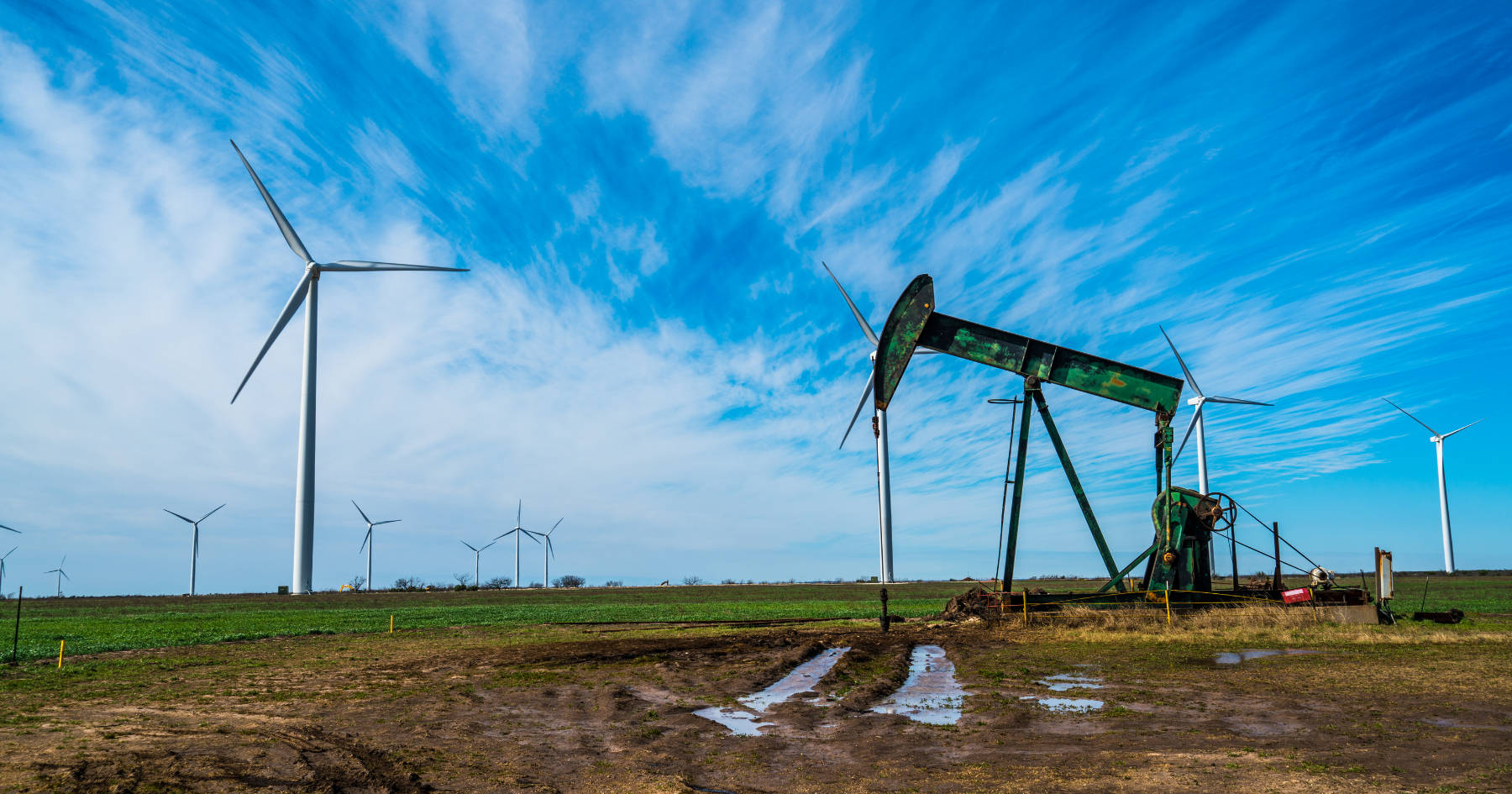 In mid-February 2021, a severe winter storm hit Texas and neighboring U.S. states, bringing record-low freezing temperatures, snow, sleet, and ice. Storm warnings were issued before the weather turned, but no amount of advisories could have prepared Texans for what was to come.

At the height of the storm, PowerOutages.US reported that over 4.5 million homes and businesses in Texas had lost power. And it could have been so much worse; according to the Electric Reliability Council of Texas (ERCOT), the power grid was “4 minutes and 37 seconds away from a total collapse,” which would have sent the entire state of Texas into total blackout.

The storm also disrupted food and water supplies across the state, leaving about 12 million people on “boil water” notices and grocery stores unable to stock shelves to meet the growing demand for emergency supplies. AccuWeather estimates the total economic damage caused by the storm to be between $45 and $50 billion. And dozens of Texans have died so far due to hypothermia, carbon monoxide poisoning, house fires, untreated medical conditions, and winter weather accidents, alongside other reasons attributable to the storm. Still, officials will not know the full extent of the storm’s far-reaching effects for months to come.

Although the severity of the storm was unpredictable, the response from political leaders in Texas and Washington has unfortunately been utterly predictable. In an interview with Fox News host Sean Hannity, Texas Governor Greg Abbott claimed that the state’s widespread outage “shows how the Green New Deal would be a deadly deal for the United States of America.”

Many Democrats, for their part, echoed White House Press Secretary Jen Psaki who said that “it was failures in coal and natural gas that contributed to the state’s power shortages.”

In reality, the kind of energy sources Texas was using is the least relevant aspect of this crisis. It was the power grid—the whole system for transmitting and distributing energy—that led Texas to the brink of disaster. According to Dan Woodfin, a senior director at the Electric Reliability Council of Texas (ERCOT), “nuclear units, gas units, wind turbines, even solar, in different ways—the very cold weather and snow has impacted every type of generator.” Generators were impacted because they were not adequately “winterized,” meaning they lacked defenses against harsh winter weather conditions.

In the aftermath of the February 2021 storm, Governor Greg Abbott announced that the state had “already begun the process to make sure that events like this never happen in Texas and that starts with reforming the agency in charge of electric reliability in Texas, which is ERCOT…I’m asking the Legislature to mandate the winterization of generators in the power system. I’m calling for the funding needed to ensure that this winterization and modernization occurs.”

But if history is any guide, the Texas legislature may not heed the Governor’s call for more investments in grid resiliency and winterization. Texas lawmakers faced a similar choice following the winter storm that hit Texas and other Southwestern states between February 1-4, 2011. During the storm, a total of 4.4 million people lost electrical power. In the aftermath, the Federal Energy Regulatory Commission and the North American Electric Reliability Corporation released a report on what caused the widespread outages, one of the reasons being that “the lack of any state, regional or Reliability Standards that directly require generators to perform winterization left winter-readiness dependent on plant or corporate choices.” Many of the recommendations in the report were either not implemented or were released as “best practices,” meaning power generators were not mandated to follow any new winterization procedures.

This isn’t just a Texas problem. Even at the federal level, legislators have ignored the threat of widespread power grid failure for years. In 2008, the Commission to Assess the Threat to the United States from Electromagnetic Pulse (EMP) Attack released a report detailing how critical national infrastructures might be affected by an EMP attack. The report warned that:

“Electrical power is necessary to support other critical infrastructures, including supply and distribution of water, food, fuel, communications, transport, financial transactions, emergency services, government services, and all other infrastructures supporting the national economy and welfare. Should significant parts of the electrical power infrastructure be lost for any substantial period of time, the Commission believes that the consequences are likely to be catastrophic, and many people may ultimately die for lack of the basic elements necessary to sustain life in dense urban and suburban communities.”

Though the report was focused on an EMP attack, its recommendations could easily apply to any unforeseen attack or weather event that could jeopardize the electric grid. But according to some of the original members of the EMP Commission, lawmakers have not, as of 2015, implemented any major recommendations from the Commission, leaving America vulnerable to what the authors believe to be a “civilization killer.”

What happened in Texas was clearly not the result of an EMP attack. But whether it’s an EMP attack or a severe winter storm, the outcome is the same: an event disrupts the nation’s power supply, and ordinary Americans have to fight for their lives to survive. And things will only get worse unless we invest in what is needed to make our grid more resilient.

Thus, the choice for lawmakers is clear: prioritize bolstering our national power grid or continue to knowingly put millions of American lives and livelihoods at risk.