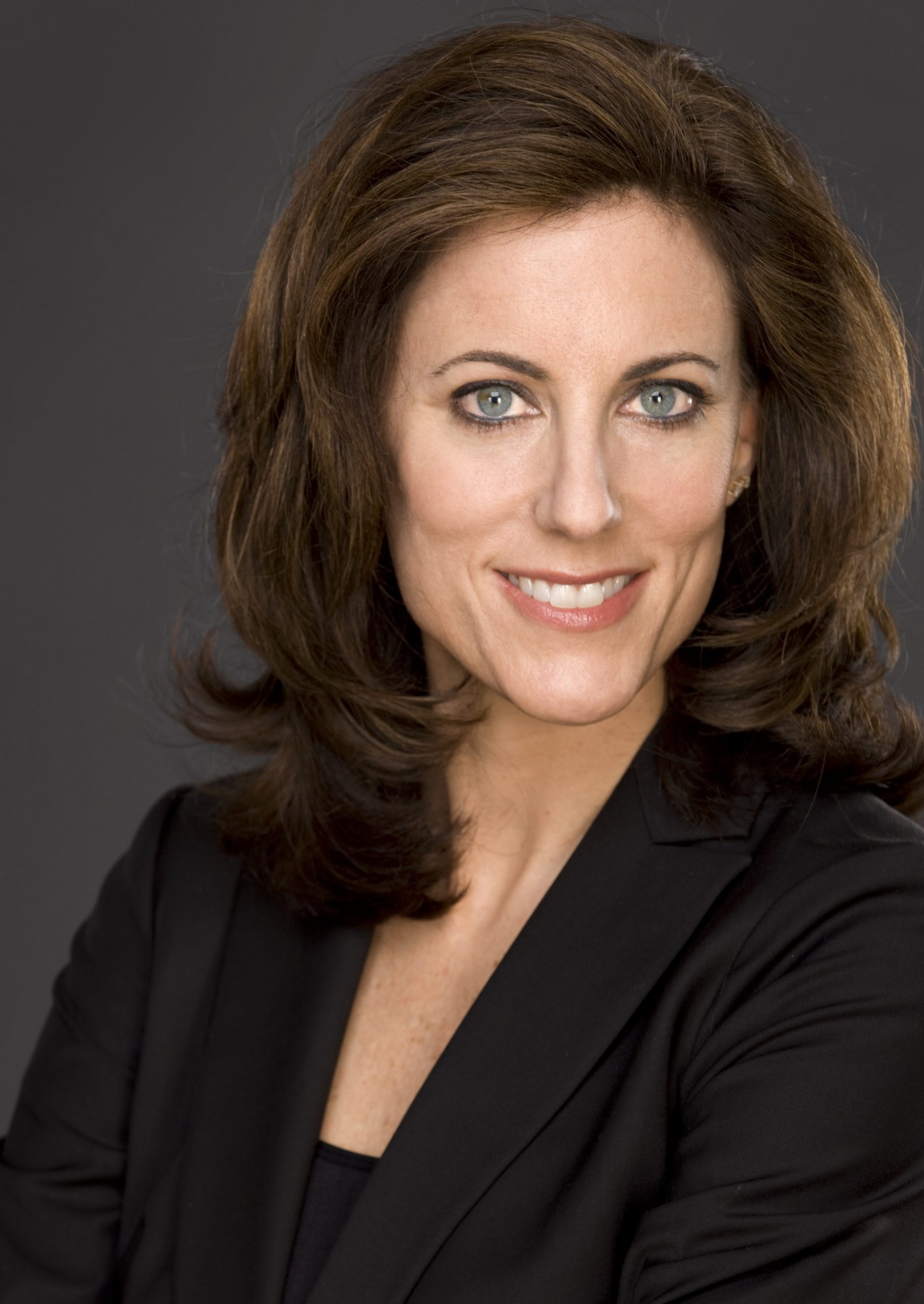 Lara M. Brown, Ph.D., serves as the President and Executive Director of The New Center, a bipartisan policy think tank in Washington, D.C. A distinguished writer, Dr. Brown is the author of Amateur Hour: Presidential Character and the Question of Leadership (Routledge, 2020) and Jockeying for the American Presidency: The Political Opportunism of Aspirants (Cambria Press, 2010). She has co-edited and contributed to two other recent books: The Presidential Leadership Dilemma: Between the Constitution and a Political Party (SUNY Press, 2013) and Campaigning for President 2016: Strategy and Tactics, 3rd edition (Routledge, 2017). Dr. Brown has authored several book chapters in other scholarly volumes, such as The Presidency and the Political System (CQ Press, edited by, Michael Nelson) and Hatred of American Presidents: Personal Attacks on the White House from Washington to Trump (ABC/CLIO, 2018). She has published articles in peer-reviewed journals, such as Congress and the Presidency, Presidential Studies Quarterly, and American Politics Research. Dr. Brown is a frequent presence in the media, appearing on dozens of television and radio programs, and serving as an expert on national elections and candidate strategies, political scandals, and presidential leadership for scores of print publications. She has written for op-eds and blogs for The New York Times, The Washington Post, Politico, The Hill, U.S. News and World Report, The Philadelphia Inquirer and The Huffington Post. She also served as a member of the Transition Advisory Committee (TAC) for The Lincoln Project. Before leading The New Center, Brown served as a professor and director of the Graduate School of Political Management (GSPM) at the George Washington University. She also worked as an assistant professor in the Department of Political Science at Villanova University. Prior to returning to academia in 2004, she worked as an education policy and public affairs consultant in Silicon Valley and Los Angeles. Dr. Brown served as a political appointee in President William J. Clinton’s administration at the U.S. Department of Education. Born and raised in California, Dr. Brown earned her B.A., M.A., and Ph. D. in political science from the University of California, Los Angeles. She earned a M.A. in American politics and public policy from the University of Arizona. Her doctoral dissertation centered on the electoral fortunes of congressional incumbents tarnished by political scandals. Dr. Brown grew up racing sailboats on the San Francisco Bay. She is a novice golfer and an avid college football fan. She is married and lives with her husband in Washington, D.C.  Twitter @LaraMBrownPhD