What’s Next in the Supreme Court Leak Saga? 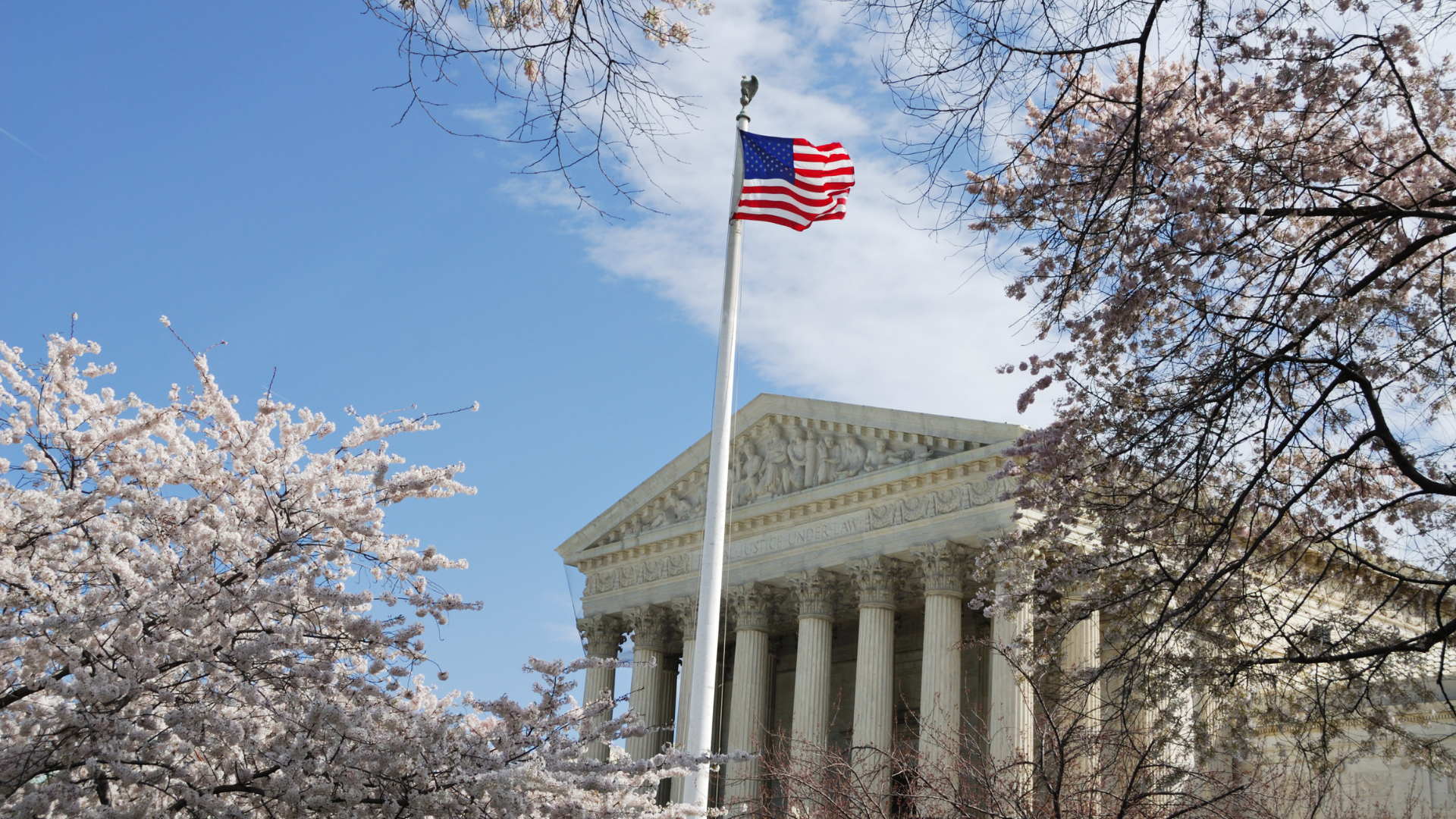 The recent leak of a draft Supreme Court decision written by Justice Samuel Alito—which, if finalized, would overturn the landmark Roe v. Wade case which legalized abortion—has dominated the news cycle in recent weeks. Ever since, many have wondered: Who was responsible for the leak? What are the relevant rules and regulations surrounding Supreme Court confidentiality? And what consequences will the leaker face, if any?

It may be awhile before we know answers to any of these questions. But The New Center did some digging to determine the most likely possibilities.

There are several theories as to who could have been responsible for the leak. The prevailing theory is that one of the 36 Supreme Court clerks, who are lawyers hired to assist the justices, leaked the document. While clerks are among the small circle of individuals with direct access to the justices and their work, these individuals also have a very strong incentive not to leak a draft decision. Committing such a breach of confidentiality would mean risking their future careers.

Supreme Court clerkships are among the most prestigious and sought after positions available to young lawyers. The Court receives over 1,000 clerkship applications each year from the brightest young lawyers in the country, and with only 36 positions available, it is typical for justices to hire only top graduates from the highest-ranked law schools. Given the prestige of these positions, those selected to fill them are afforded a wide range of desirable opportunities following their clerkships. For these reasons, Chicago-Kent law professor and former Supreme Court clerk Carolyn Shapiro believes leaking a draft decision would be “career suicide” for a clerk.

Although Supreme Court confidentiality rules are not codified in law, the institutional norms reinforcing confidentiality are strong. The Code of Conduct for Judicial Employees states that “a judicial employee should avoid making public comment on the merits of a pending or impending action.” While this code does not technically apply to Supreme Court employees, the justices regularly consult the code “to resolve specific ethical issues.”

Each new Supreme Court clerk is required to sign a confidentiality pledge, and according to South Texas College of Law professor Josh Blackman, Chief Justice John Roberts delivers a lecture to each new class of clerks warning that breaches of confidentiality will be punished. In an interview, former Supreme Court clerk Ian Samuel recalled a warning from the late Justice Antonin Scalia: “If I ever discover that you have betrayed the confidences of what goes on in these chambers, I will do everything in my power to ruin your career.”

While the leak of an entire draft opinion is unprecedented in Supreme Court history, there have been instances of individuals disseminating information about Court proceedings and impending decisions to the press. In fact, in 1972, The Washington Post published a story with inside information on the Court’s deliberations relating to the impending decision on Roe v. Wade. The article drew upon a leaked memo written by Justice William O. Douglas to his colleagues in which he expressed frustration with Chief Justice Warren Burger’s delay tactics and demanded “that the abortion decisions be reported out immediately.” The leaker was not identified. Months later, as the decision drew nearer, a Supreme Court clerk revealed the upcoming ruling to a Time magazine reporter under the condition that the story would not be published until the Court handed down their official opinion. However, the final decision was delayed, and the article appeared on newsstands hours before the ruling.

Throughout the 1970s, ABC reporter Tim O’Brien gained access to confidential information on Supreme Court rulings, and he never revealed how he received this information. And in more recent years, reporters have received inside information from “sources familiar with the inner workings of the Court” about how the justices have arrived at certain decisions after the fact. One such situation unfolded in 2004 when a group of clerks leaked confidential details about the Court’s deliberations in the controversial Bush v. Gore decision to Vanity Fair.

Chief Justice Roberts has ordered the Supreme Court marshal to investigate the leak of Justice Alito’s Roe memo, and some have called for the leaker to be prosecuted. Prosecution seems unlikely, as a draft Supreme Court opinion is not a classified document. But there is a slim possibility that a criminal investigation would be warranted depending on the specific circumstances of the leak once they are determined. Criminal prosecution could be on the table if, for example, the draft was obtained illegally. In a Twitter thread, U.C. Berkeley Law professor Orin Kerr wrote, “Perhaps someone or some institution hacked into the computer of someone who had a draft of the opinion. Or maybe someone stole a paper copy of the opinion from someone who had a copy. Both of those are federal crimes.”

Under 18 U.S.C. §1001, any instance of lying or cover-up during the investigation would also be grounds for prosecution. According to Boston College law professor and former Supreme Court clerk Kent Greenfield, questioning each possible leaker as to whether or not they were responsible could open the doors for a criminal investigation if nobody were to confess.

In terms of punishment for the leak itself, some commentators and legal scholars have pointed to 18 U.S.C. §641, which prohibits theft, embezzlement, or conversion of government property for one’s own use. However, the Justice Department has stated that this law should not be applied when the property in question is “intangible property, i.e., government information”, if it was obtained for the purpose of disseminating to the public, and it was not obtained via wiretapping, interception, or trespassing. Barring any new information uncovered in the investigation, the Supreme Court leak appears to meet these three criteria and therefore prosecuting someone under this law seems unlikely.

Ultimately, if the leak did come from a Supreme Court clerk, it seems unlikely they’d be prosecuted, but likely their future legal career options would be severely limited. If a clerk is not responsible, it is not beyond the realm of possibility that one of the justices themselves leaked the document (according to Supreme Court historian Douglas Brinkley, for example, “[Justice William O.] Douglas leaked constantly to the press.”). While it is unclear exactly how the Supreme Court marshal will conduct the investigation, clerks, justices, and a select few additional staff members who would have had access to the document all seem to be likely targets for questioning.