To Restore Trust in the Supreme Court, Take Two Steps on Conflicts of Interest 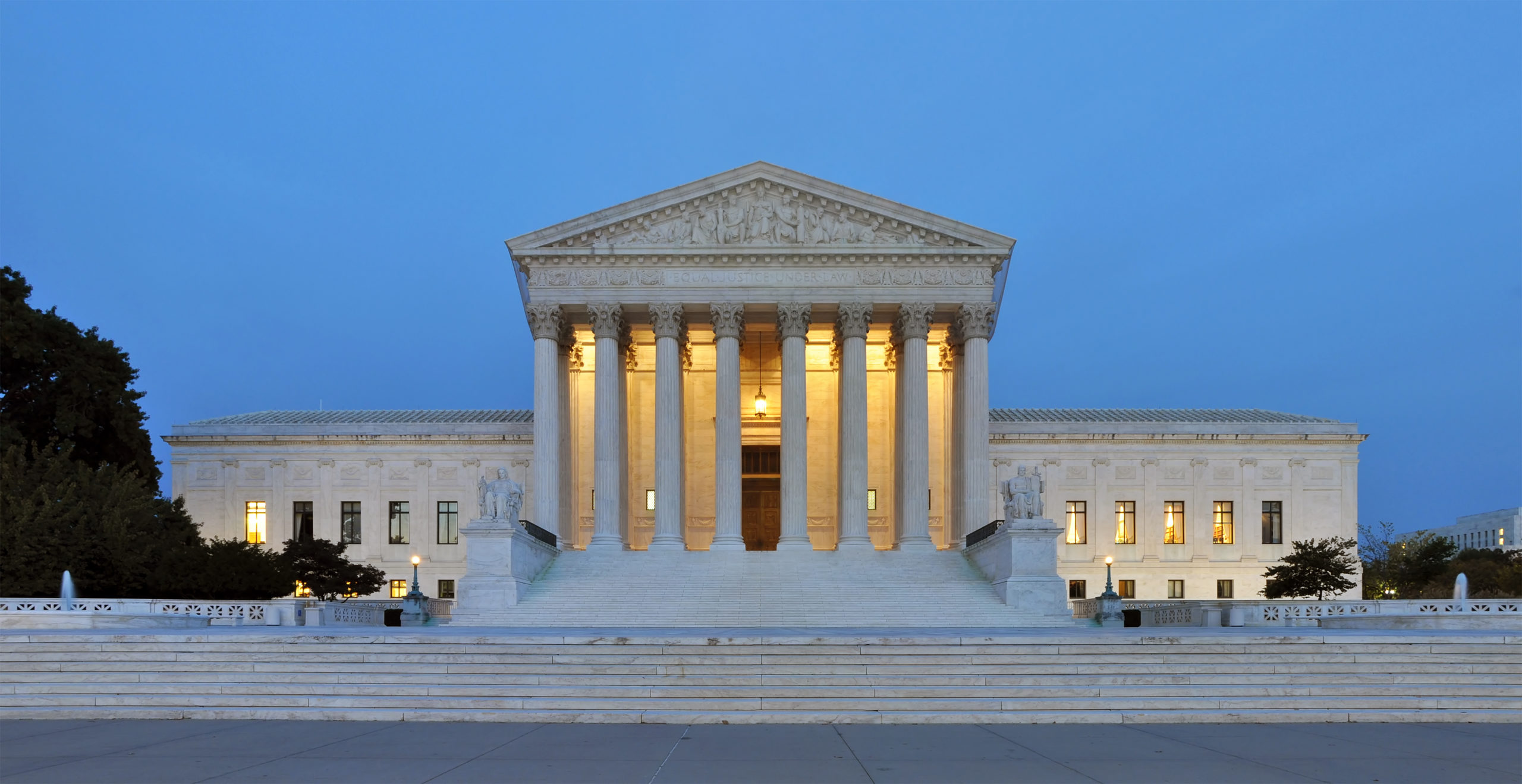 President Joe Biden recently announced his nomination of Judge Ketanji Brown Jackson—the first Black woman in history to earn such a nomination—to replace retiring Justice Stephen Breyer on the Supreme Court. This historic nomination will kick off a series of confirmation hearings as part of a process that has become increasingly vitriolic and contentious in recent years.

With the nation’s highest court entering the spotlight once again, America has a new opportunity to address the blatant partisanship that plagues it and examine ways to restore public trust in the Court as an institution.

Trust in the Supreme Court has been on a steady decline for decades. In a September 2021 Gallup poll, only 54% of surveyed Americans said they had at least a fair amount of trust and confidence in the Supreme Court—down from 66% in 2010 and 75% in 2000. In a January 2022 Pew Research Center poll, 84% of respondents said they believed Supreme Court justices should set aside their personal political views when making decisions on major cases, but only 17% believed the justices were doing a good or excellent job of adhering to this principle. And they are largely correct—when a particularly partisan or charged issue is at stake, Supreme Court decisions have become increasingly divided along predictable ideological lines.

The Justices themselves have voiced concerns about the future of their institution. Following the heated confirmation hearings for Justice Brett Kavanaugh in 2018, Justice Elena Kagan explained, “The court’s strength as an institution of American governance depends on people believing it has a certain kind of legitimacy—on people believing it’s not simply just an extension of politics, that its decision-making has a kind of integrity to it. If people don’t believe that, they have no reason to accept what the court does.”

To this end, the Supreme Court is due for structural reforms to help depoliticize it. But, as we have discussed in a previous post on Congressional stock trading, trust in any government institution is not just about how well it performs—it’s also about optics. Given this, the decisions Supreme Court justices make in their lives outside the courtroom can be just as important in shaping public trust as their rulings on the bench.

It is true that a majority of the Supreme Court Justices’ speaking engagements are hosted by law schools, bar associations, and cultural organizations. But many others are hosted by explicitly partisan groups. All six conservative justices (and none of the liberal justices) on the Supreme Court have spoken at events hosted by the Federalist Society, a highly influential force dedicated to advancing the conservative legal movement and solidifying a conservative majority on the Supreme Court. On the other hand, all three liberal justices (and none of the conservative justices) have spoken at events sponsored by the American Constitution Society, a newer organization that aspires to be a liberal counterweight to the Federalist Society.

Last year, Justice Amy Coney Barrett gave a speech in which she argued that the Supreme Court “is not comprised of a bunch of partisan hacks.” Ironically, this speech was delivered alongside Mitch McConnell, the highest-ranking Senate Republican, at the University of Louisville’s McConnell Center. Justice Clarence Thomas has spoken at several events hosted by the right-wing Heritage Foundation, and in 2017, Justice Neil Gorsuch spoke at an event hosted by the conservative Fund for American Studies held at the Trump Hotel in Washington, D.C.

While the sitting liberal justices largely stick to the American Constitution Society when it comes to partisan speaking engagements, the late Justice Ruth Bader Ginsburg gave a toast at a gala celebrating the 100th anniversary of liberal magazine The New Republic in 2014. She also faced criticism for a 2016 interview in which she expressed her strong disapproval of then-candidate Donald Trump.

Another way in which Supreme Court justices reinforce mistrust involves their frequent failure to recuse themselves from cases when personal conflicts of interest arise. One recent example involves Justice Clarence Thomas, who failed to recuse himself from a case involving the House investigation of the January 6 insurrection despite the fact that his wife had previously praised the insurrectionists and condemned the investigation. The Court ruled 8-1 in favor of the investigation, with Thomas as the only dissenter.

Justice Amy Coney Barrett, the subject of the most recent Supreme Court confirmation spectacle, was confirmed with the help of several activist groups. One such group, Americans for Prosperity (AFP), spent over $1 million in support of her confirmation. After Barrett was confirmed, she failed to recuse herself from a case in which AFP was the plaintiff, and she joined the conservative majority in support of AFP.

Justice Elena Kagan served as the U.S. Solicitor General prior to her Supreme Court nomination—a role in which she represented the federal government in Supreme Court cases. The Court has revisited several of these cases in the years since Kagan joined the bench, but she has failed to recuse herself from several of them.

Justices Breyer, Sotomayor, and Gorsuch each have book deals with the publishing company Penguin Random House. In 2019, Breyer was the only justice to recuse himself from a copyright infringement suit involving the company. (Breyer’s recusal was likely due to the fact that a company founded by his wife’s family owned a large stake in Penguin Random House at the time.)

Some have argued that Supreme Court justices who speak at partisan events or decide against recusal are technically within their rights, as there is no clear, enforceable code of conduct governing their behavior (the Code of Conduct for United States Judges applies to federal judges on lower courts, but not Supreme Court justices). While this may be true, it is largely irrelevant to the discussion of Supreme Court legitimacy, as the simple appearance of impropriety is enough to shape a negative public perception of the Court.

Adoption of a code of conduct (which the justices could choose to do collectively, or which could be mandated by an act of Congress) would certainly be a welcome change for the Supreme Court. But if individual justices want to take an even simpler step to protect the legitimacy of their institution, they can each be much more selective about the forums they attend and much more willing to recuse themselves from cases when they might have a conflict of interest. These are two relatively small changes that could significantly impact public trust for the better.