Is the Political Center Waking Up From its Slumber? 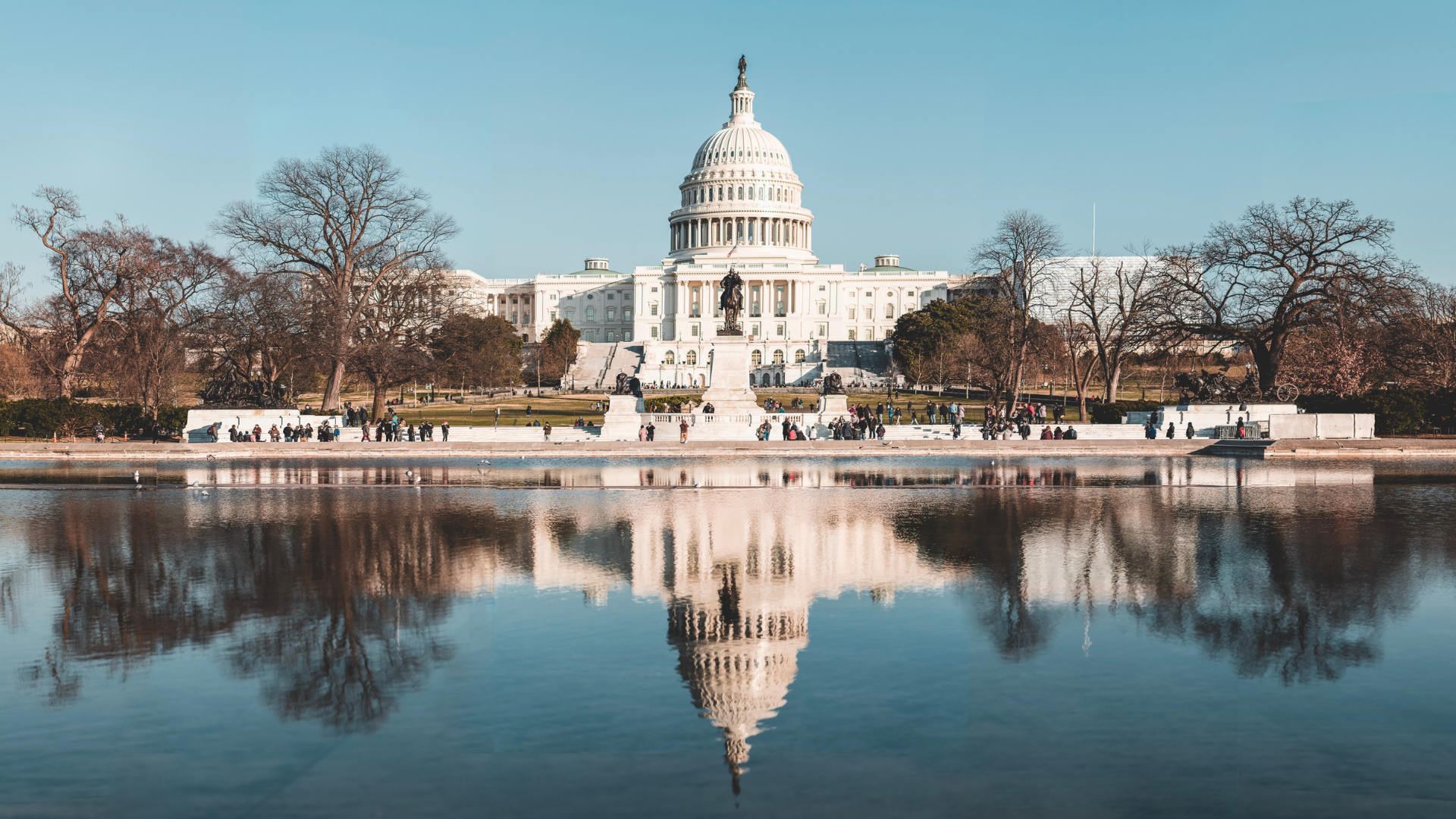 In the wake of controversial Supreme Court decisions and a spate of recent polls showing Americans are more pessimistic about the future and less trustful of all our major institutions, there’s plenty of evidence to suggest Americans are drifting apart. But there are also some hopeful signs that the political center could be ripe for a resurgence in America. Here are just a few:

Consequently, more and more Americans want their leaders to move to the center. According to a May 2022 Harvard-Harris poll, 67% of Americans would prefer that President Biden move to the center on key issues. When surveyed in the fall of 2020, just before the election, overwhelming majorities of both Biden (86%) and Trump (89%) supporters told Pew Research Center they believed their preferred candidate should address the needs of all Americans, “even if that meant disappointing some of his supporters.” This past month, 60% of voters said that if there were to be a rematch between Trump and Biden in the 2024 election, they would consider voting for an independent centrist candidate.

Despite these green shoots of progress, the center hasn’t yet coalesced into a coherent political force. The loudest, angriest, and most ideological voices may be smaller in number, but they’re much better organized and have much more agreement on what they do or don’t want from Washington.

Still, it’s clear that if one of the parties—or even a new party—can develop an agenda that resonates with the vast political center, they’ll find an eager audience for it.