U.S. election security still faces many challenges and vulnerabilities, but it’s not too late to change course. The New Center suggests long-lasting reforms to strengthen American institutions and protect the integrity of future elections. 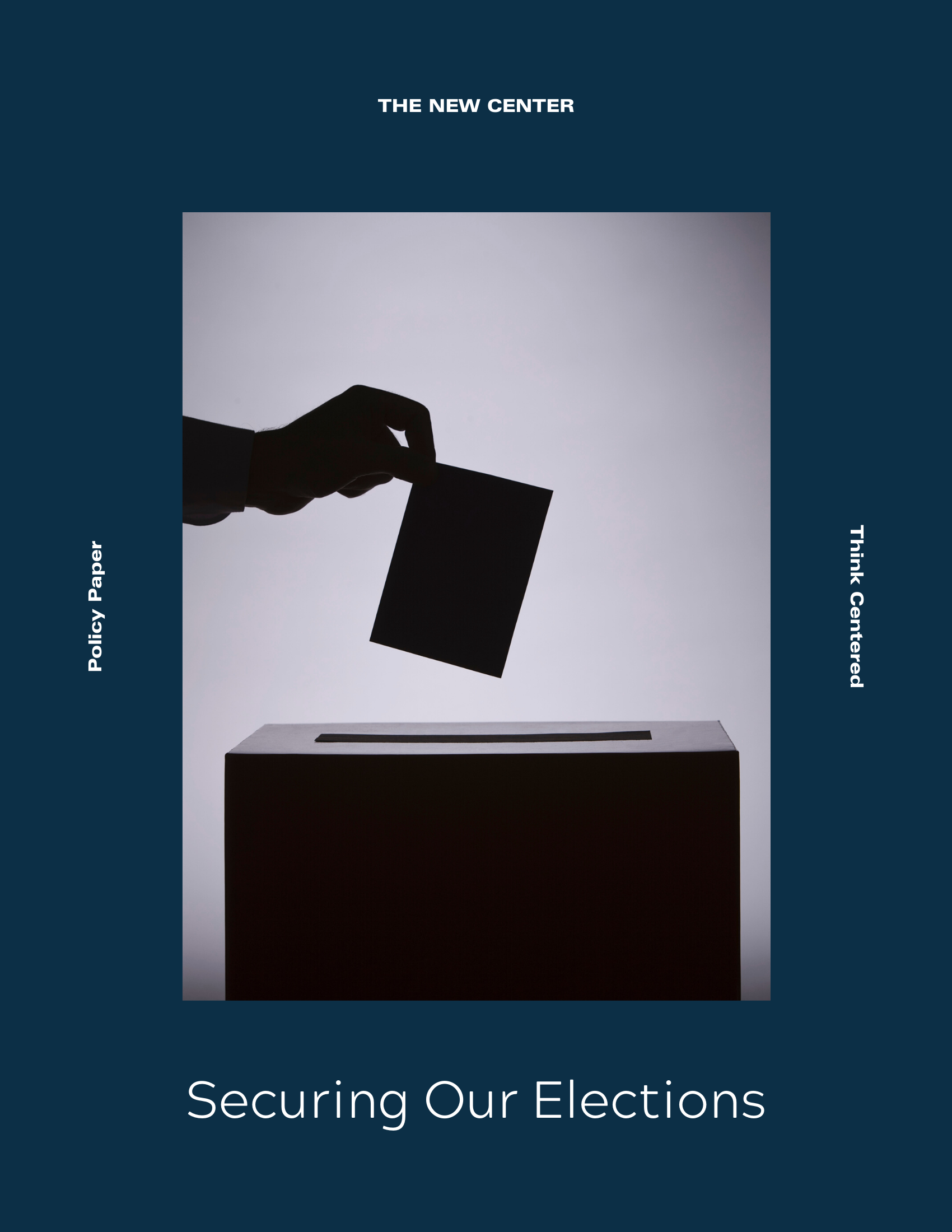 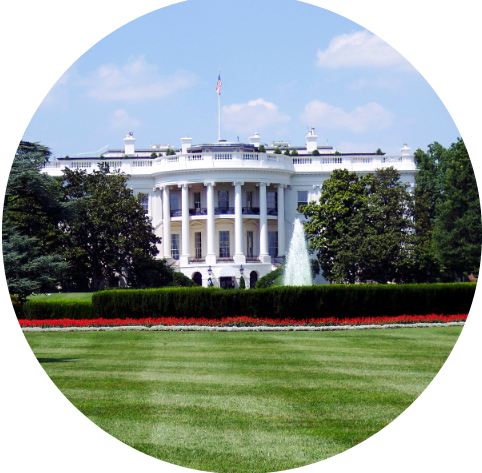 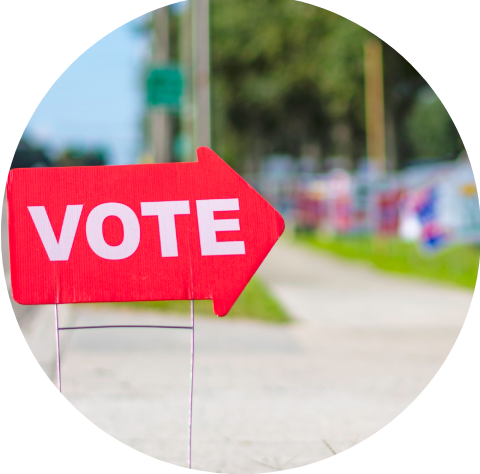 The Help America Vote Act (HAVA) should be amended in order to both provide states with adequate funding and encourage them to meet critical elections infrastructure standards by including an additional discretionary competitive grant to supplement the current formula non-competitive HAVA funding structure. 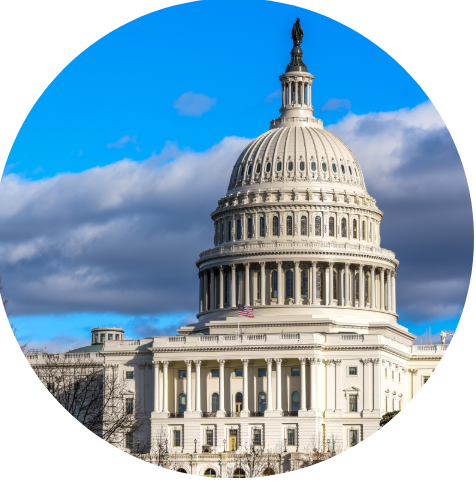 3. Change the Structures of the EAC and FEC

Because commissioners on the EAC and FEC are evenly split across party lines, their appointments and subsequent deliberations are subject to increased political polarization. In order to break this gridlock, the structures of the EAC and FEC should be amended to include one independent commissioner who does not have a history of serving in a political capacity as either a Republican or Democrat. 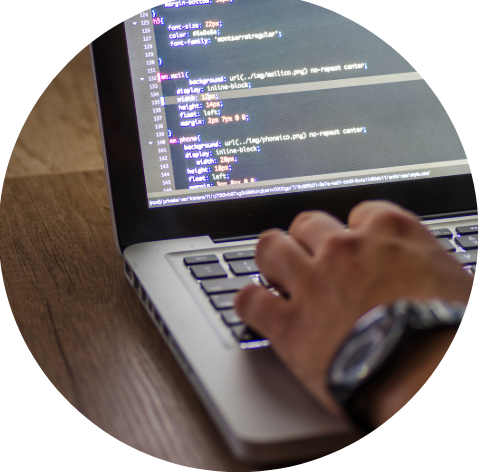 The sensitive nature of cybersecurity warrants some obscurity regarding how big tech and the federal government coordinate on election security. Yet there should be greater transparency from big tech companies regarding what personal user information is shared with government agencies, as well as how that information is used. 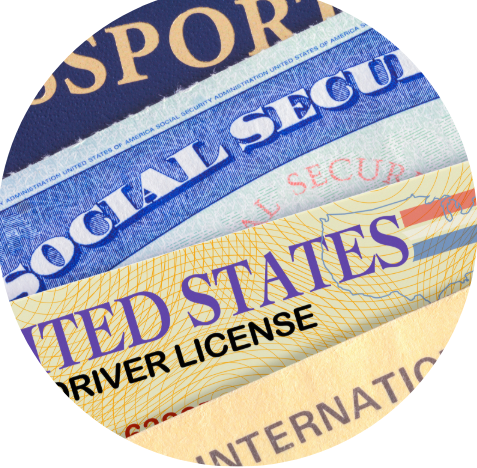 While many states that require photo ID to vote offer free voter ID cards, many of the fees that citizens incur actually come from acquiring identifying documents, such as birth certificates, and traveling. The federal government could introduce a new discretionary grant for states and localities to offset the cost of states waiving photo ID fees and identifying document fees for eligible, low-income Americans.