American Foreign Aid Policy in the Age of COVID-19

This New Center issue brief provides a brief primer on U.S. foreign aid policy in the context of COVID-19, what the public thinks of it, and shows why foreign aid shouldn’t be viewed as a luxury cost to shed, but an essential investment to keep America safe. 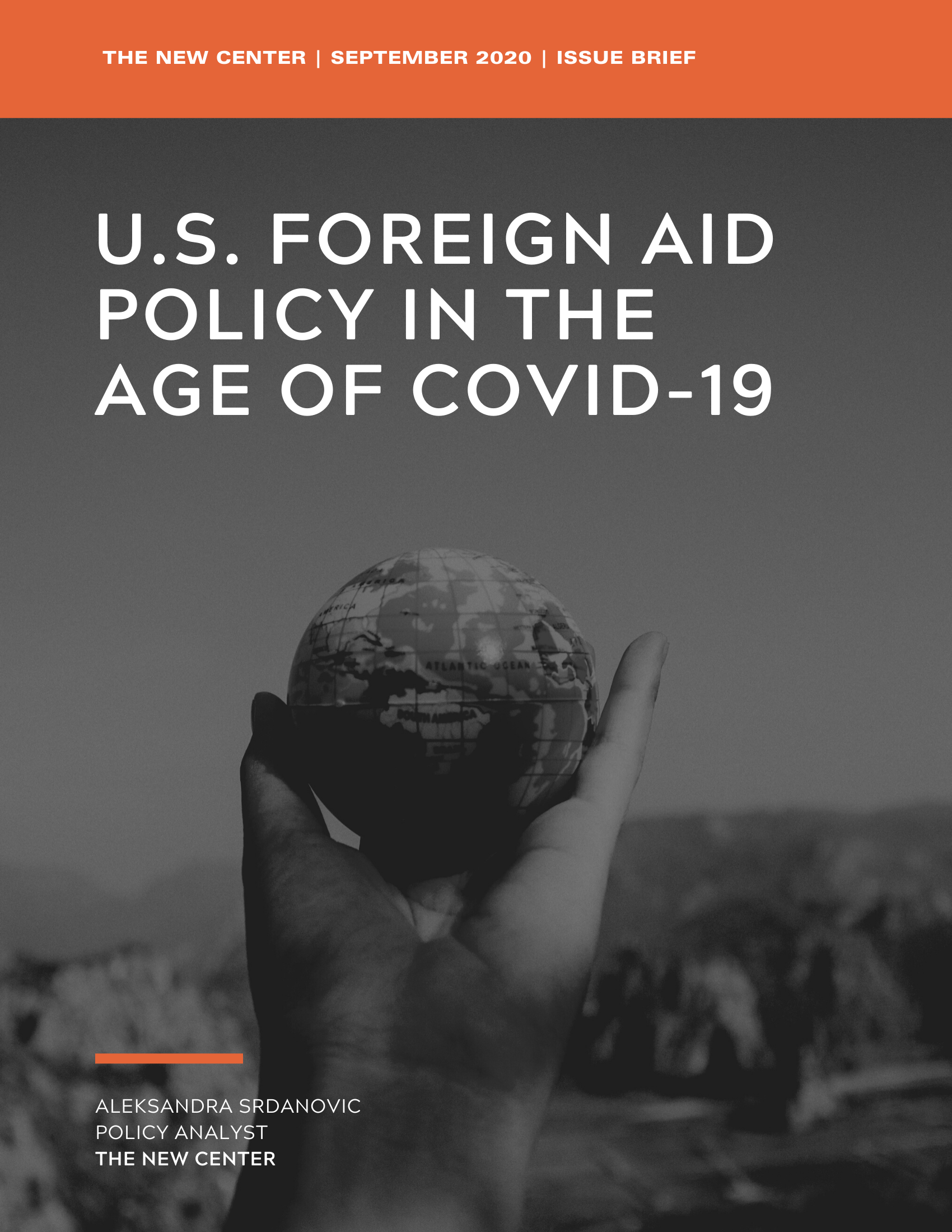