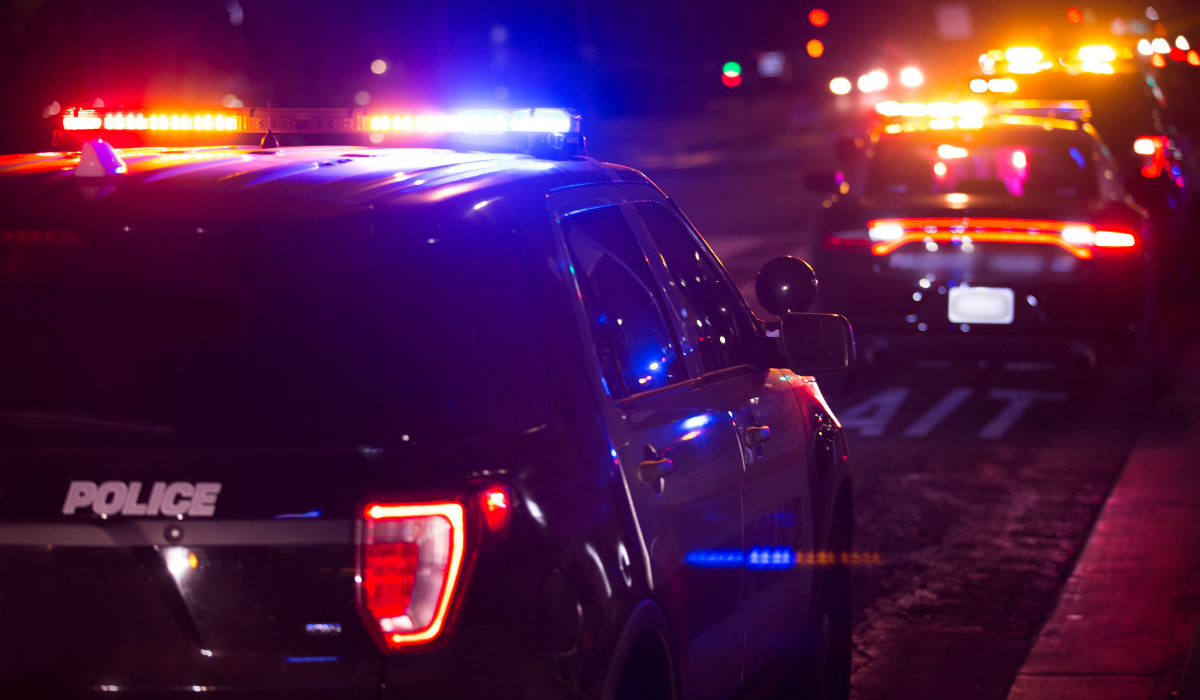 Earlier this summer, Senators Tim Scott (R-SC) and Cory Booker (D-NJ) and Representative Karen Bass (D-CA) appeared on the cusp of forging a bipartisan and bicameral agreement on reforming policing in America. But there are still a few outstanding issues, and one in particular—qualified immunity—appears to be the biggest hurdle left to clear.

Qualified immunity has never been codified in law; rather, the original qualified immunity doctrine was established by the Supreme Court in 1967 as a way to protect law enforcement officers accused of misconduct from civil liability if they could prove they acted in “good faith and [with] probable cause.” This standard protected officers who made mistakes despite good intentions, but allowed for those who committed more egregious or intentional acts of misconduct to be held accountable.

However, this “good faith” standard is no longer in use. In 1982, the Supreme Court relaxed its standards for granting qualified immunity in such a way that it is now virtually impossible to find law enforcement officers individually liable for civil damages. In an effort to remove some subjectivity from qualified immunity decision making, the Supreme Court ruled in Harlow v. Fitzgerald that law enforcement officers would be entitled to qualified immunity as long as they did not “violate clearly established statutory or constitutional rights of which a reasonable person would have known.”

Under this “clearly established law” standard, even if an officer’s actions are intentional or malicious, a victim cannot file suit unless there is an exact judicial precedent in that jurisdiction demonstrating the unlawfulness of the conduct in question. If a victim wishes to sue a law enforcement officer, the facts of the incident in question must be virtually identical to those in a previously decided case. In 2020, Institute for Justice attorney Joshua Windham argued, “Qualified immunity means that government officials can get away with violating your rights as long as they violate them in a way nobody thought of before.”

This isn’t a hypothetical—it’s happened before.

In 2014, after following a suspect into Amy Corbitt’s Douglas, Georgia yard, a police officer fired his gun at a non-threatening pet dog. He missed, hitting Corbitt’s 10-year-old son in the leg. Corbitt filed suit, but the Eleventh Circuit dismissed the case on the grounds that “Corbitt failed to present [the court] with any materially similar case… that would have given [the officer] fair warning that his particular conduct violated the Fourth Amendment.”

In 2020, the Fifth Circuit Court of Appeals granted qualified immunity to an officer who, without justification, attacked an inmate with pepper spray in his cell. In his dissent, Judge Gregg Costa expressed disapproval of the doctrine that led to the Court’s decision: “Despite recognizing that an unprovoked assault violates the Constitution, the majority grants the guard immunity because we have not decided a similar case involving pepper spray.” (A similar case cited by the plaintiffs involved an officer tasing an inmate for no reason.)

It is worth noting, however, that the idea behind qualified immunity makes sense. As the Supreme Court explained in 2011, “[T]he doctrine of qualified immunity gives government officials breathing room to make reasonable but mistaken judgments about open legal questions.” A law enforcement officer must make split-second decisions without inhibition, and in the absence of qualified immunity, the fear of liability could reasonably compromise an officer’s ability to perform this role effectively.

Some who support maintaining the current qualified immunity standard also point out that a repeal of the doctrine could adversely impact police recruitment and retention at a moment when police departments nationwide are dealing with officer shortages. According to a Police Executive Research Forum (PERF) survey, the retirement rate for law enforcement officers was 45% higher between 2020 and 2021 than in the previous year.

But, as many Democrats as well as jurists claim, unrestricted protections not only make it difficult to hold officers accountable for their actions after the fact, but can also incentivize them to err on the side of excessive force. In a 2015 dissent, Supreme Court Justice Sonia Sotomayor argued that qualified immunity gives rise to a “‘shoot first, think later’ approach to policing.”

In general, Republicans are supportive of maintaining qualified immunity while Democrats want to see it overhauled.

Senator Tim Scott (R-SC) has expressed his willingness to compromise on the issue, suggesting a reform that would involve liability for police departments rather than individual officers. Scott has been involved in bipartisan talks with Senator Cory Booker (D-NJ) and Rep. Karen Bass (D-CA), but these negotiations are at a standstill.

One option for compromise, which lawmakers have yet to discuss openly, would involve keeping qualified immunity but reverting back to the 1967 “good faith and reasonableness” standard. According to the nonprofit law firm Institute for Justice, “Under that standard, at least intentional and obvious constitutional violations would not be protected. This middle position would eliminate many of the problems created by the impossibly specific ‘clearly established’ requirement.”

Clearly, qualified immunity in its current form is not working as intended. Lawmakers must examine all available options for bipartisan reform before forfeiting their efforts.