Outlines of a Biden China Shift are Emerging 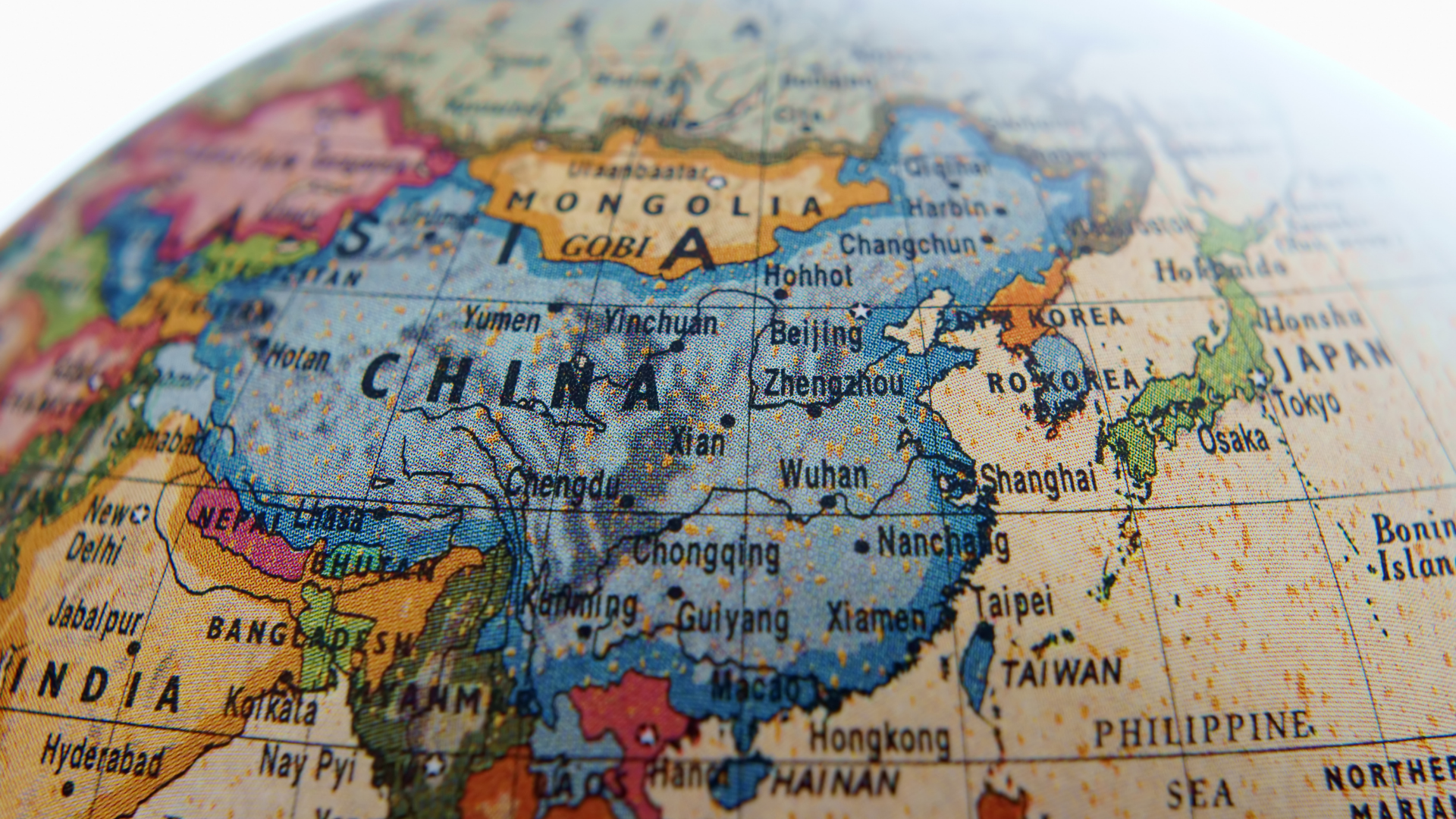 An interesting but often understated reality about the Biden administration’s approach to Asia is that its stance on China has not significantly wavered from former President Trump. That is, President Biden has continuously deployed competitive rhetoric, maintained Trump-era tariffs, and pushed for more robust ‘Made in America’ policies—all reflective of the past administration’s America First strategy. But, given China’s renewed assertiveness on the global stage, the Biden administration will likely need to deploy a broader strategy to counter its influence.

As Vice President to President Obama, Joe Biden worked to expand American influence throughout Asia through the Trans-Pacific Partnership (TPP), a proposed international trade agreement which included Japan, Australia, and Vietnam, along with nine other countries predominantly concentrated in Southeast Asia. President Obama argued that the measures included in the agreement, such as limitations on tariffs, the establishment of labor standards, and the creation of rules on foreign investment, would allow the United States to “lead the way on global trade.” Though President Trump removed the U.S. from the agreement on the basis of protecting American workers, he later considered rejoining the partnership, recognizing that it may have allowed America to gain a competitive advantage over China.

In the meantime, China has aggressively sought to fill the void left by the failure of TPP.  Although the TPP (rebranded as the CPTPP following the United States’ departure) was created for the explicit purpose of mitigating China’s influence, China has recently floated the idea of joining the agreement. Though it is unlikely that China will be a member of the CPTPP any time soon, they have already shored up their economic ties in the region, both in the form of the Regional Comprehensive Economic Partnership (RCEP) and the Belt and Road Initiative.

The RCEP, signed in November 2020, is a 16-country trade agreement that includes many members of the CPTPP such as Japan, Vietnam, and Australia. While the RCEP does not replicate the depth of the CPTPP—in the form of labor protections, environmental standards, or intellectual property law—it does offer China a clear path to improve its relations throughout the region.

The Belt and Road Initiative, described by the Korean newspaper Hankyoreh as an unprecedented “infrastructure investment and development project that involves linking the modernized cities along China’s coast with…countries in South and Central Asia, is perhaps the most pertinent manifestation of this influence. In total, China has invested over 3.7 trillion USD throughout the region, with projects ranging from traditional infrastructure to renewable energy sources.

A few recent moves suggest a more assertive counter from the U.S. and its allies.

For one, Japanese Prime Minister Yoshihide Suga implored the Biden administration to rejoin the CPTPP during an April 2021 meeting. Moreover, President Biden’s recently nominated ambassador to Japan, Rahm Emanuel, has a demonstrated track record of mobilizing large-scale issues through the labyrinth of Congress—a skill that might come in handy in the event the administration needs to push a new trade deal.

And in Congress, an important procedural tool that hastens congressional approval of trade agreements is set to expire on July 1, 2021. The renewal of the Trade Promotion Authority (TPA) would allow Congress to grant the president “conditional constitutional authority to negotiate trade agreements…in exchange [for] guaranteeing the president a simple majority, filibuster-proof vote in both chambers of Congress.” While Biden’s trade representative, Katherine Tai, evaded questions related to TPA renewal during her confirmation hearing, this could present the administration with an opening to expeditiously move an updated Asia-related trade deal through Congress—a move desperately needed if America wants to regain its political and economic standing in the region.

To explore these topics in greater depth, check out The New Center’s recent primer examining the foreign policy challenges the Biden administration will have to face throughout all of Asia.