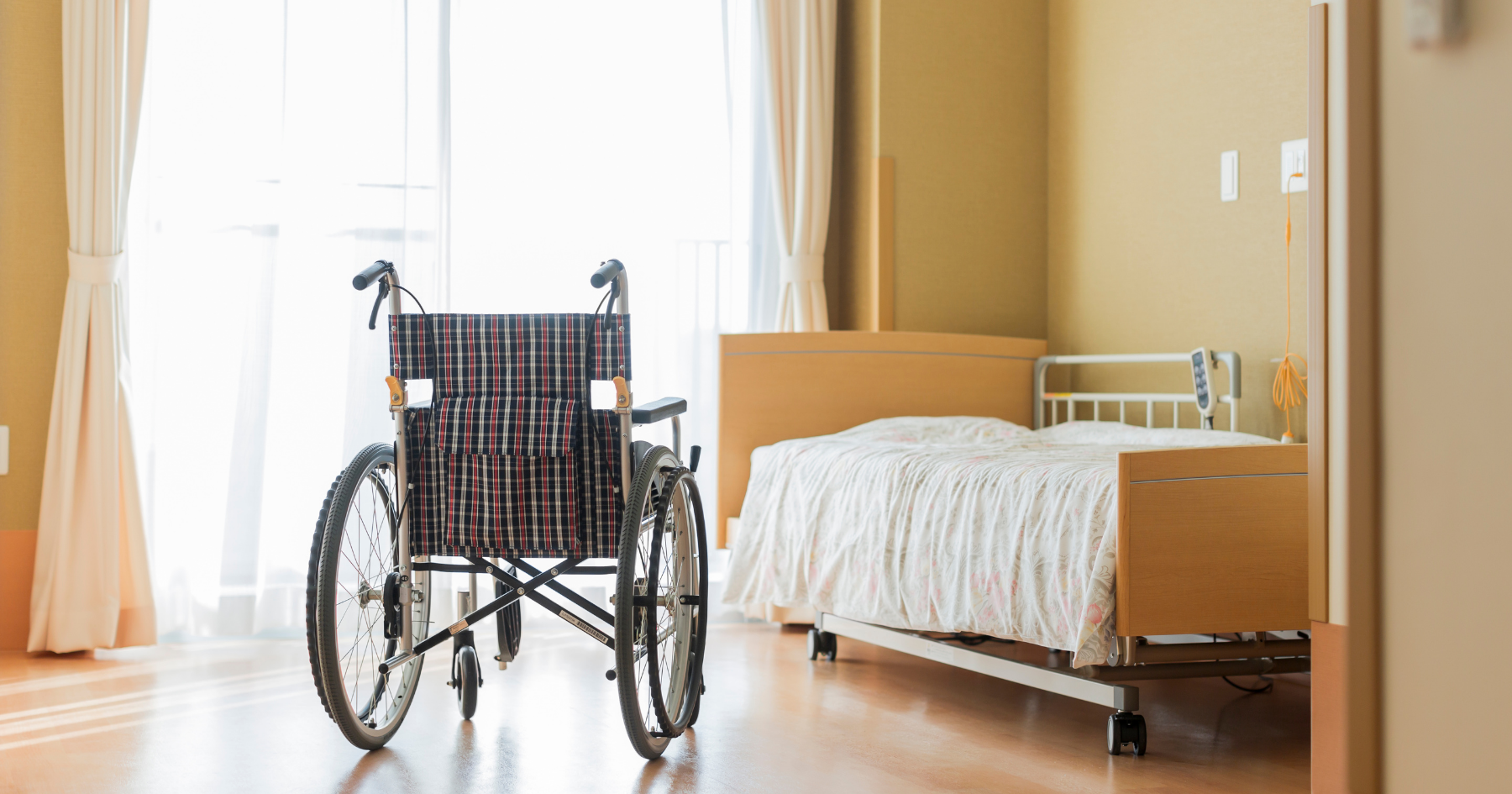 On January 28, 2021, the New York State Attorney General Letitia James released a report detailing her office’s investigation into how New York State nursing homes responded to COVID-19. The report found that nursing homes failed to comply with infection protocols, lacked the personal protective equipment needed to keep residents and staff safe, and did not conduct enough testing to properly track the spread of the virus. Most notably, nursing homes and the New York State Department of Health (DOH) appear to have undercounted total nursing home deaths by about 50%.

The OAG report identifies guidance issued by the New York State DOH on March 25, 2020, which prohibited nursing homes from refusing to admit patients based on a confirmed or suspected COVID-19 diagnosis, as a potential cause for the increased infection rates and deaths of nursing home residents, writing that “the peak single day in reported resident COVID-19 deaths was April 8, with 4,000 reported deaths occurring after that date.”

The March 25 guidance from the NYS DOH, which was later rescinded, drew widespread criticism, to which New York State’s Governor Andrew Cuomo responded by saying that “the policy that the [New York] Department of Health put out was in line directly with the March 13 directive put out by (Centers for Disease Control and Prevention) and (Centers for Medicare and Medicaid Services).”

The original CMS and CDC guidance, issued on March 13, 2020, stated that “a nursing home can accept a resident diagnosed with COVID-19 and still under transmission-based Precautions for COVID-19 as long as the facility can follow CDC guidance for Transmission-Based Precautions. If a nursing home cannot, it must wait until these precautions are discontinued.” The guidance included a note that said, “nursing homes should admit any individuals that they would normally admit to their facility, including individuals from hospitals where a case of COVID-19 was/is present. Also, if possible, dedicate a unit/wing exclusively for any residents coming or returning from the hospital.”

The confusion stemmed from a single problem: the difference between federal laws, guidance, and regulations. According to the Department of Health and Human Services (HHS), federal laws are used by government agencies as the basis for publishing regulations, which “[hold] the force and effect of law, and [establish] requirements.” Agencies will then use guidance to clarify regulations and explain how an agency should interpret them; however, “compliance with Guidance and Guidelines is voluntary unless the Guidance or Guidelines are incorporated into a regulation, or become a term and condition of an agreement.”

Different state interpretations of federal nursing home guidance were a recipe for confusion in the midst of a pandemic that has claimed the lives of at least 152,000 nursing home residents and staff to date—about 35% of all COVID-19 deaths in the United States.

The CDC can take one simple step to end this confusion. Moving forward, all nursing home policies released by the CDC and CMS that specifically pertain to COVID-19 should be clear and codified regulations, rather than just guidance, so that they become legally binding.

Early in the pandemic, when information was scarce and incomplete, perhaps guidance was the best the CDC could offer. But moving forward, the pandemic stands a much better chance of being contained with more consistent and binding directives.

To learn more about COVID-19 in nursing homes, read The New Center’s issue brief, “COVID-19 in Nursing Homes: How Could We Let This Happen?” from June 2020.