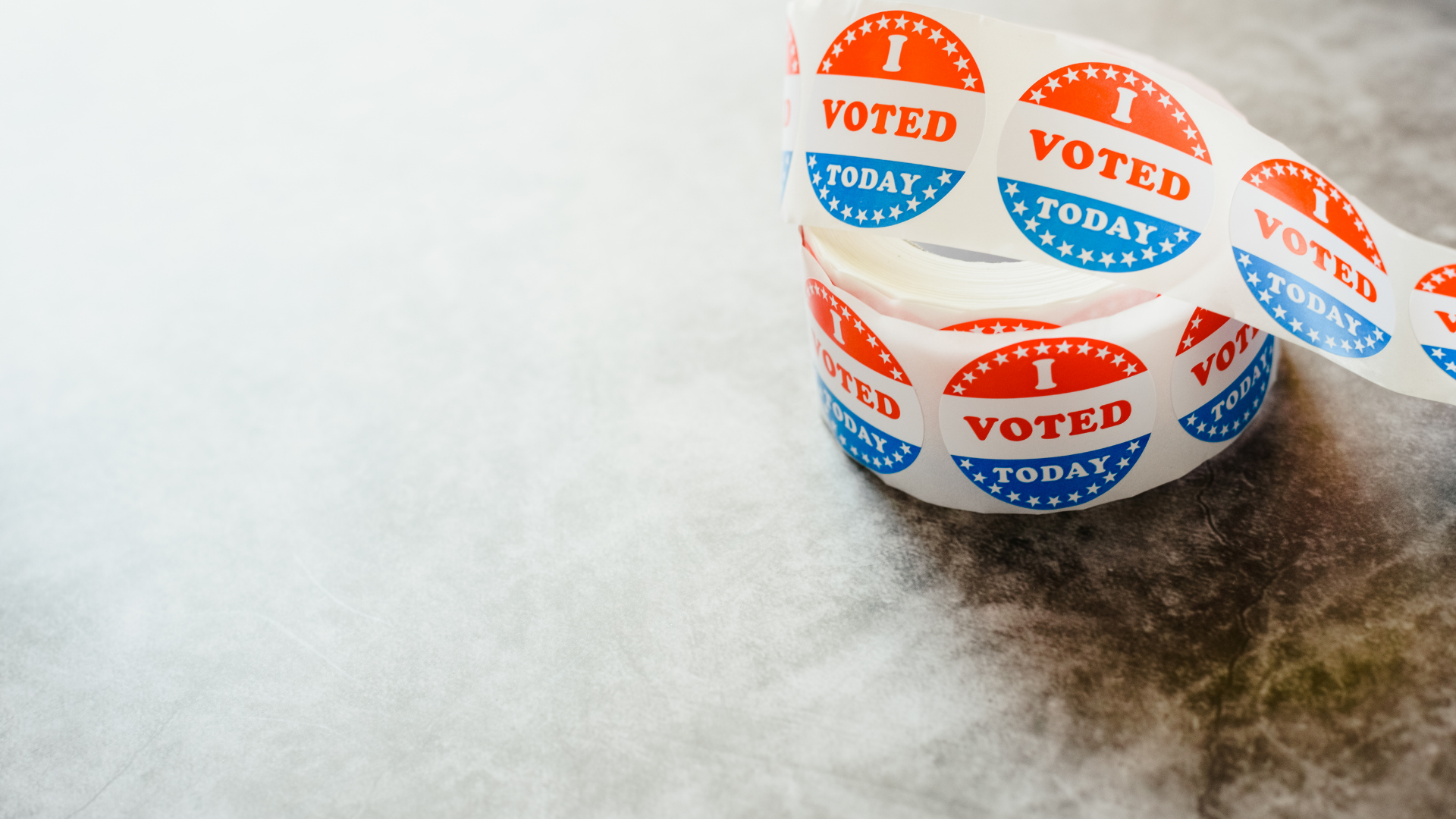 Over a year has passed since the contentious 2020 election, and America is no closer to ending its endless war over voting. Nineteen Republican states have plowed ahead with partisan changes to their own voting and election procedures, while Democrats in Congress continue to push for expansive federal legislation to curb the Republicans’ moves and to advance Democratic voting and election priorities. But it has become clear that any sweeping, partisan election reform package is doomed to fail in Congress, so it’s time for Washington to focus on more targeted reforms that are both politically feasible and that would actually solve real problems as opposed to just currying partisan advantage.

While Democrats have fixated on ballot access and Republicans on election security, these don’t need to be competing priorities. In fact, one measure in particular—designating Election Day as a national holiday—could serve to advance both. It should appeal to Democrats, as it makes voting more accessible to workers and parents who otherwise might not be able to get time off to vote. And it should appeal to Republicans because it promotes more in-person voting and the extra security that comes with it.

Despite record-high turnout in the 2020 election, about one-third of all eligible voters—80 million people—did not vote. Apathy about politics and dislike of the candidates were largely to blame, but these motives don’t tell the whole story. When asked in a Census Bureau survey why they abstained from participating in the 2020 election, 13.1% of nonvoters cited their busy or conflicting schedules.

Most developed countries hold their national elections on a weekend, and a handful of others hold them on a weekday but designate election day as a national holiday. In several cases, countries that hold their elections on non-work days have performed better than the U.S. with respect to voter turnout. For example, in their most recent parliamentary or presidential elections, Sweden (Sunday election day) and South Korea (national holiday) saw turnout rates of 87.2% and 77.2%, respectively.

Of course, we cannot attribute such high turnout rates to this factor alone. Designating election day as a national holiday will not be a silver bullet, but it would be a meaningful step in the right direction—and something both parties should be able to agree on.

One way this could work in practice, as proposed by the Brookings Institution, could involve moving Veterans’ Day to Election Day. Veterans’ Day is about one week after Election Day in November, and moving it would both eliminate the need for a new holiday and “emphasiz[e] that voting is both a service to the country and a celebration of the rights and freedoms for which our servicemembers fight.”

If Democrats and Republicans truly care about improving voter access and election security, designating Election Day as a national holiday is a logical place to start.