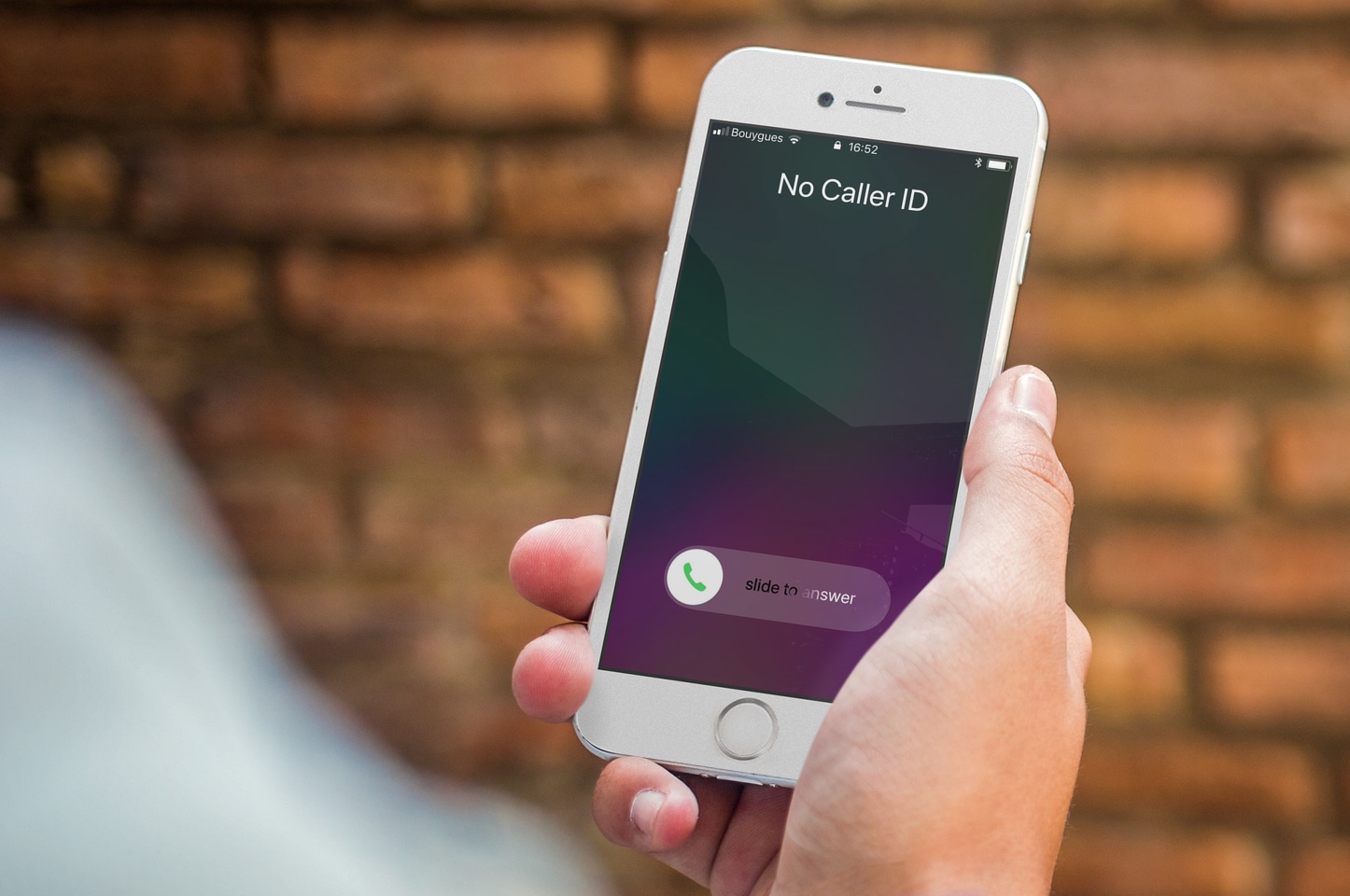 In a January 2019 paper, The New Center highlighted the national epidemic of robocalls, which costs Americans time and money, violates our privacy, and degrades trust in the communications and technology networks upon which we increasingly depend.

The New Center summarizes the features of each below:

Rep. Frank Pallone, the new chairman of the House Energy and Commerce Committee, re-introduced the Stopping Bad Robocalls Act in February. Among the bill’s provisions:

Senator John Thune (R–SD) re-introduced his TRACED Act in January 2019 as S.151 along with Democratic co-sponsor Senator Edward Markey (D-MA). The TRACED Act, like the Stopping Bad Robocalls Act, proposes a mandatory caller ID system for calls placed over internet protocol.  It also moves to expand the statute of limitations for the FCC to prosecute robocallers.

The TRACED Act also moves to dramatically increase the amount that the FCC can fine a robocaller; the maximum fine per call would jump from $1,500 to $10,000.

Finally, the TRACED Act directs the FCC, Federal Trade Commission (FTC), Consumer Financial Protection Bureau (CFPB), and the Departments of Commerce, State, and Homeland Security to work together to improve existing anti-robocall enforcement measures and to develop new ones.

The HANGUP Act would repeal a provision of the 2015 Budget Act that allowed debt collectors to robocall or text owners of federally-backed loans without their consent.

Where to Go From Here?

The New Center’s January 2019 paper called for a fundamental shift in how robocalls are policed; shifting from today’s flawed model of relying on understaffed government agencies to police illegal robocalls after they are placed, to one that relies much more on telecom companies to proactively prevent illegal robocalls from going through in the first place. We even suggested fines for telecom companies that didn’t act with sufficient urgency to crack down on robocalls.

These three pieces of legislation don’t go quite that far, but in demanding more accountability from telecoms and stepping up the enforcement powers of agencies like the FCC and FTC, they represent a welcome step in the right direction.

These are the kind of commonsense bipartisan reforms that can create real progress toward solving a significant consumer problem. Congress should get to work turning these proposals into laws immediately.