Congress Offers Lots of Talk But Little Action On Inflation 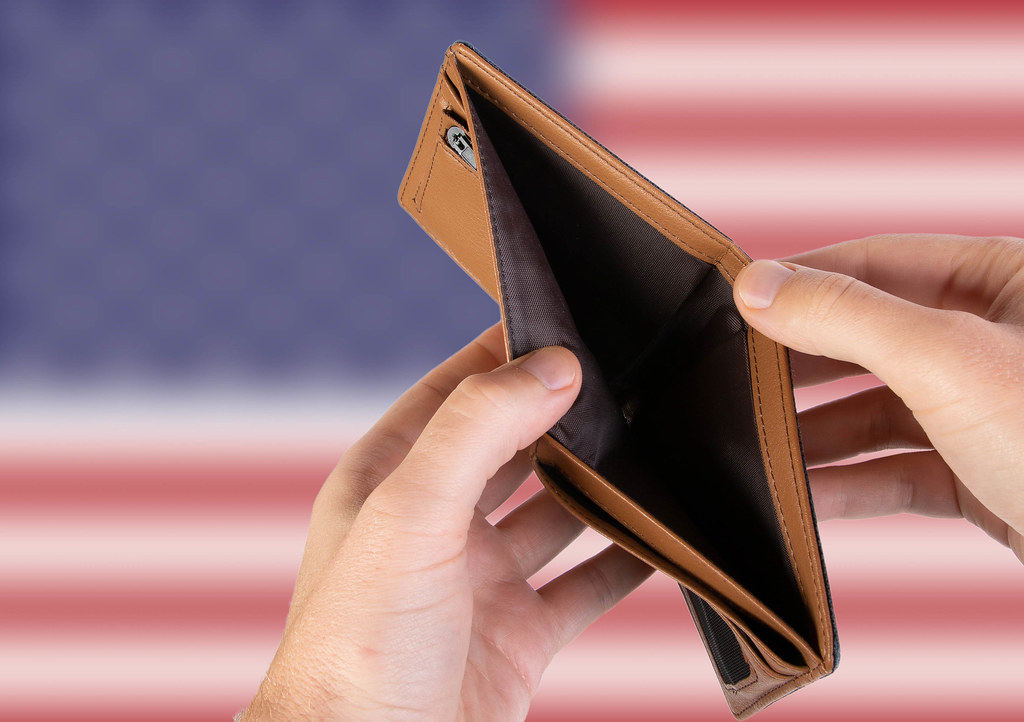 Prices in May were 8.6% higher than they were this time last year, the largest year-over-year increase since December 1981.

Gas, food, and housing costs are rising, and voters are taking note. A May Pew Research poll found inflation was the top concern for Americans by a wide margin. Seven in ten respondents called it a “very big problem,” more so than healthcare affordability (55%) and violent crime (54%). Inflation was the only issue that a majority of both Republicans (84%) and Democrats (57%) rated a “very big problem.”

The primary responsibility for curbing inflation lies with the Federal Reserve. The Fed has already sprung into action, raising its benchmark lending rate by 0.75%, the most since 1994. In a report to Congress the Fed said, “[Our] commitment to restoring price stability — which is necessary for sustaining a strong labor market — is unconditional,”

Although the Fed is the prime mover on inflation, the White House and Congress could take important additional steps. Unfortunately, it is becoming clear that all the talk from Capitol Hill will amount to little action.

Democrats are by and large proposing messaging bills—with no chance of becoming law—that they can tout to voters before the midterms. Republicans, for their part, seem content to just blame Democrats, while offering few ideas of their own

As for the White House, President Biden just yesterday proposed a three-month gas tax holiday that already appears doomed in Congress, with many members dismissing the move as a “gimmick.”

The New Center decided to review anti-inflation proposals and found that most of Washington is playing games. Here are just a few examples:

Congressional Democrats are proposing partisan bills, many of which are stuffed with long-time Democratic priorities. Rather than working on compromises that could actually pass, Democrats are focused on looking good to their supporters.

This past week, Congress did manage to overwhelmingly pass the bipartisan Ocean Shipping Reform Act to strengthen supply chains by investigating unfair practices and prices in the shipping industry. This is a constructive step, but more action is required.

The New Democrat Coalition—98 moderate House Democrats—recently released a 24-page inflation plan that includes curbing the national deficit, cutting tariffs and other trade barriers, and investing in workforce development to boost productivity. Senator Mike Lee, a Republican, has made several proposals to boost the supply of houses and reduce shipping congestion through deregulation of zoning and trade, many of which overlap with the New Democrats’ plan.

But these proposals likely aren’t going anywhere either. As Washington Post columnist Catherine Rampell put it: “Republicans have not offered concrete proposals because they’d rather the midterms serve as a referendum on the Democrats.”

It all adds up to Congress likely doing little, if anything, to address inflation before the November elections.