Is There an Opening for a Bipartisan Infrastructure Deal? 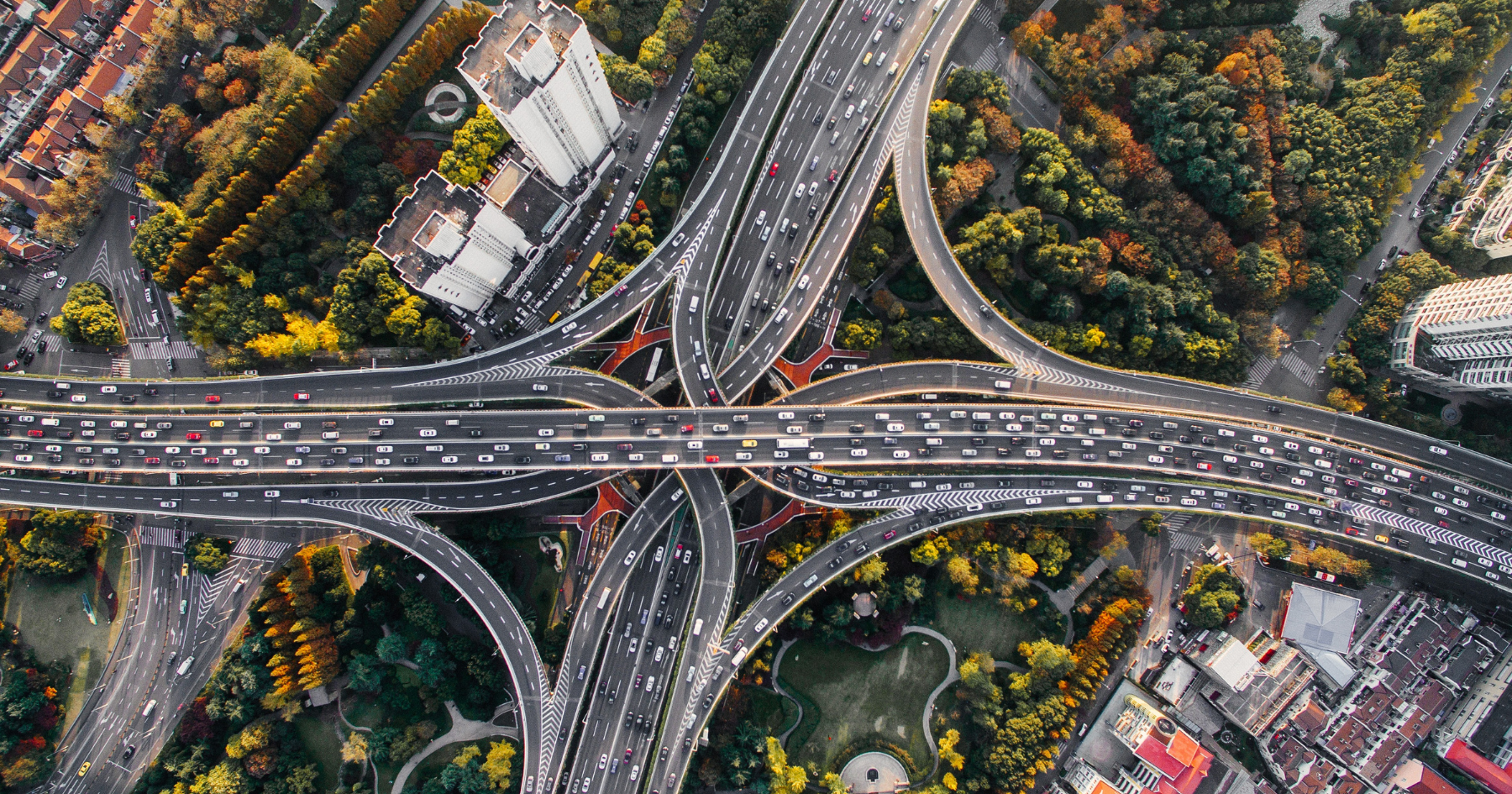 Within the last few years, the National Governors Association and the House Problem Solvers Caucus—both of which have bipartisan membership—have released proposals imploring legislators to take a two-pronged approach when developing an infrastructure and investment package. That is, an infrastructure bill that adequately addresses America’s needs must not only fix what is broken, but also invest in the future.

Though there are differences and varying degrees of complexity in each group’s report, and neither articulates specific dollar figures for priorities, they both reiterate the same notion—investment in American infrastructure, in both the short and long run, is vital for ensuring the success of the American economy moving forward.

To get a sense of the infrastructure priorities that most lend themselves to bipartisan cooperation, The New Center did a side-by-side comparison of the plans from the Problem Solvers, the NGA, and the Biden Administration’s American Jobs Plan.