The 2020 Biden-Sanders Unity Task Force: Is It the Rosetta Stone for Biden’s 2021 Agenda and Beyond?

The traditional infrastructure components of the President’s agenda are moving through the bipartisan bill that recently passed the Senate on a 69-30 vote, while Democratic congressional leaders are planning to move the other parts of the AFP and AJP through a separate reconciliation bill.

But here’s an important question: Where did all these policy priorities come from? The answer may lie in a mostly forgotten document that was released at the end of the 2020 Democratic primary.

Last year, weeks before the Democratic National Convention, as then-candidate Biden became the frontrunner and Sanders trailed behind, both candidates came together in a gesture of party unity to recommend a set of policy guidelines for the country. The group of analysts and policymakers who were consulted became known as the Unity Task Force.

Their recommendations, released in July 2020, touched on climate, immigration, criminal justice, healthcare, economy, and education. The New Center sought to investigate to what extent this 112-page document has been a blueprint for understanding Biden’s domestic policy agenda. Was collaborating with Sanders merely a short-term maneuver to secure support from progressives? Or was it a bellwether for the four years to follow?

Here’s the biggest takeaway of our research:

The Unity Task Force Recommendations document has outlived its news cycle. Its direct connection with present White House priorities makes it a document that can foretell priorities to come.

Click on a box to view research in greater detail. 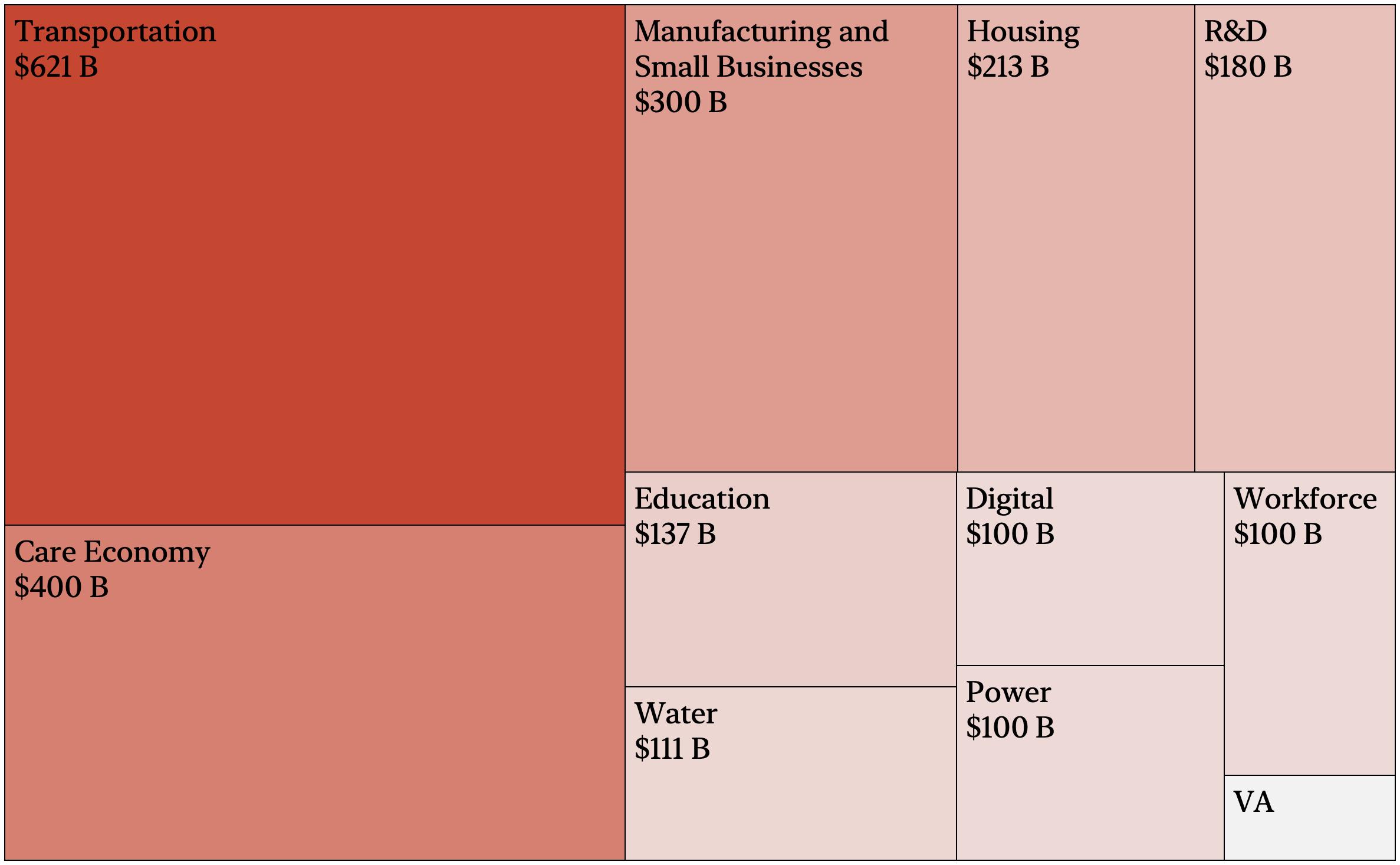 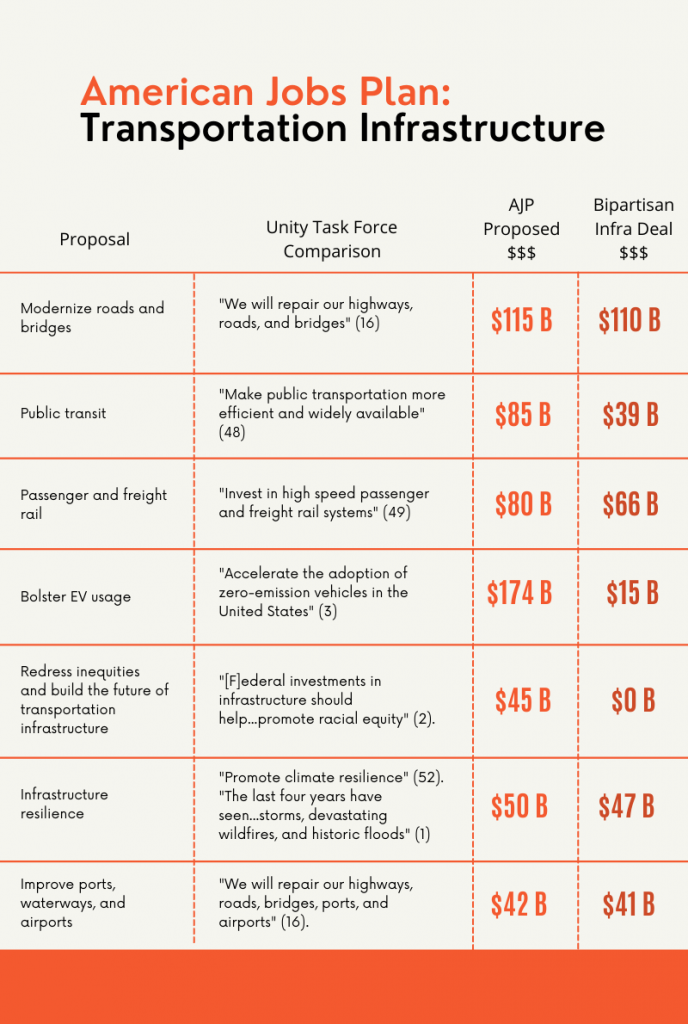 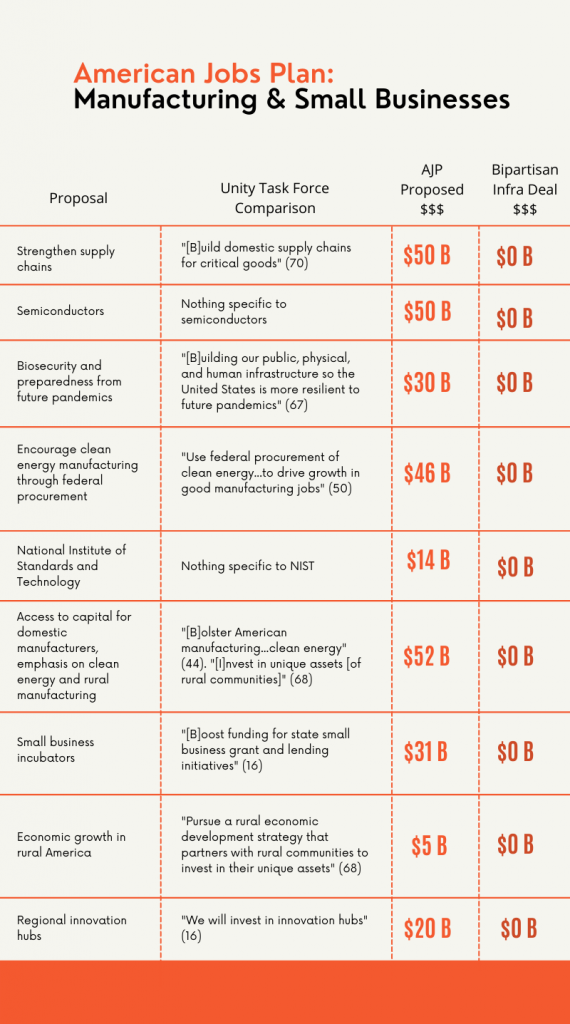 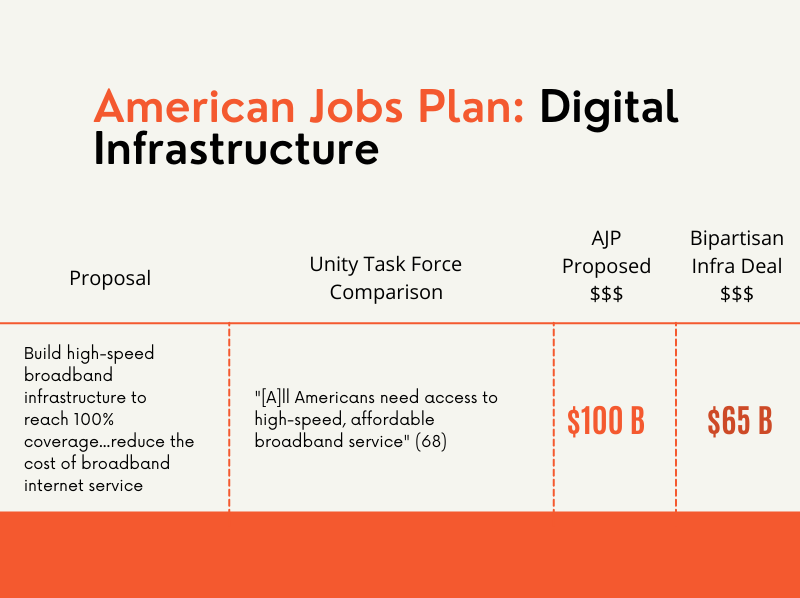 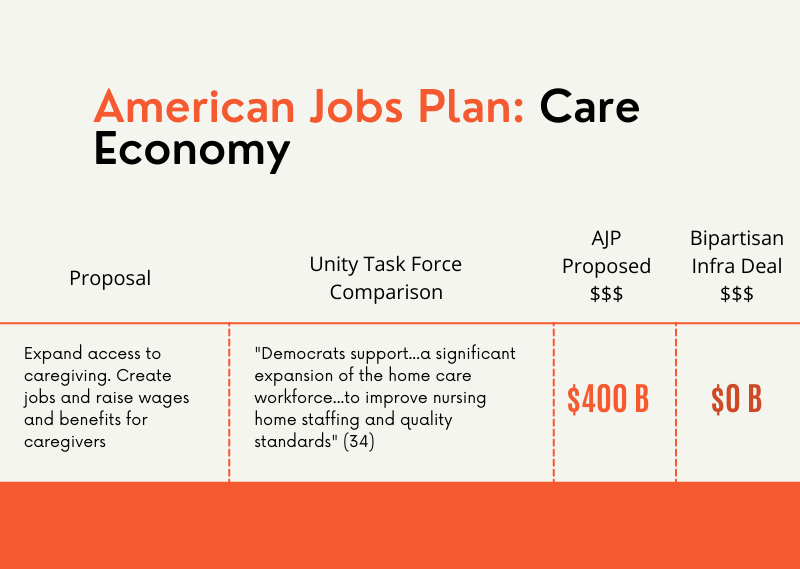 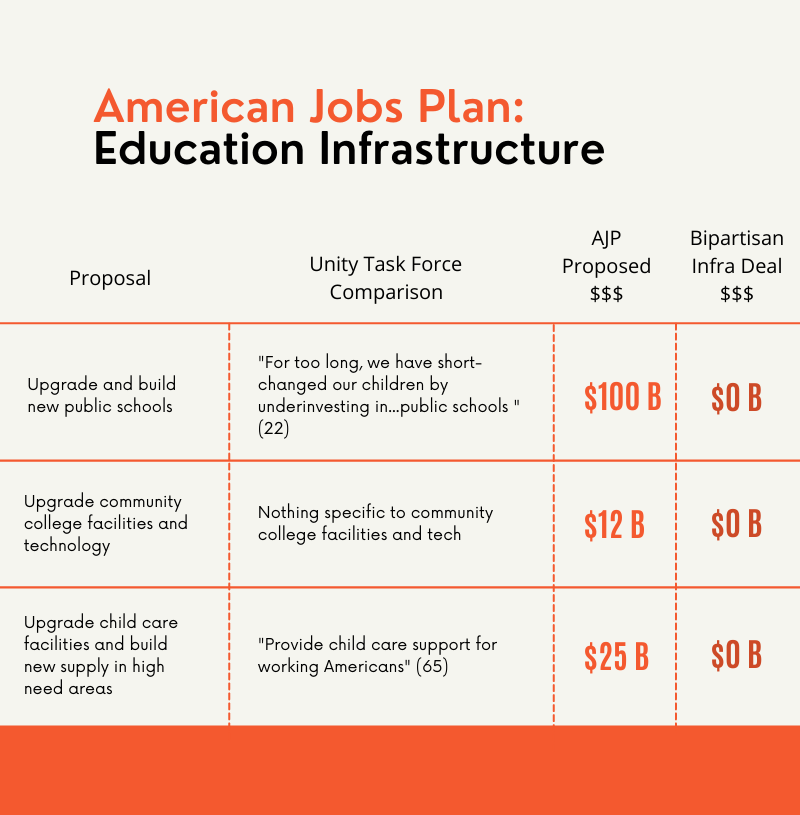 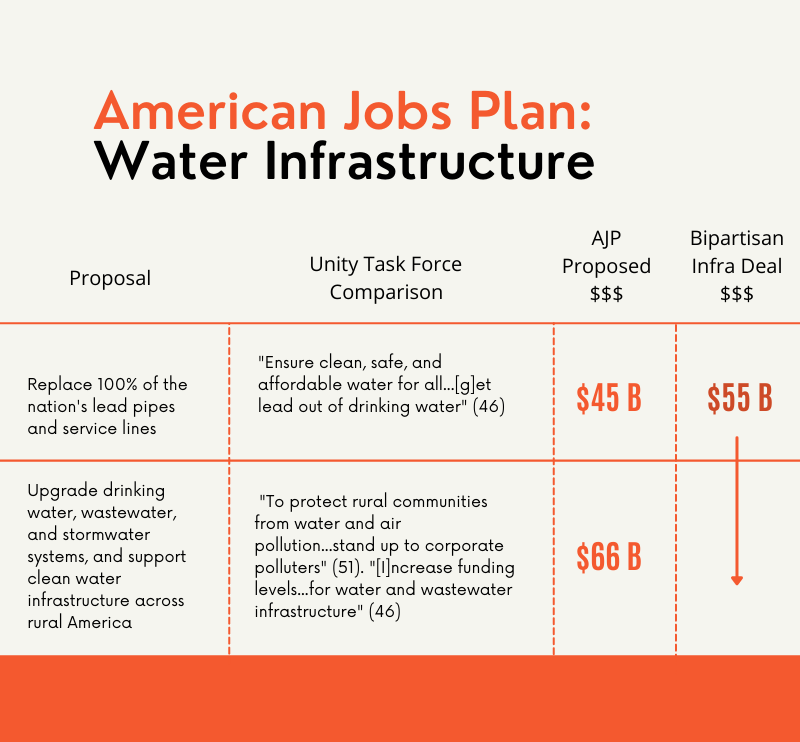 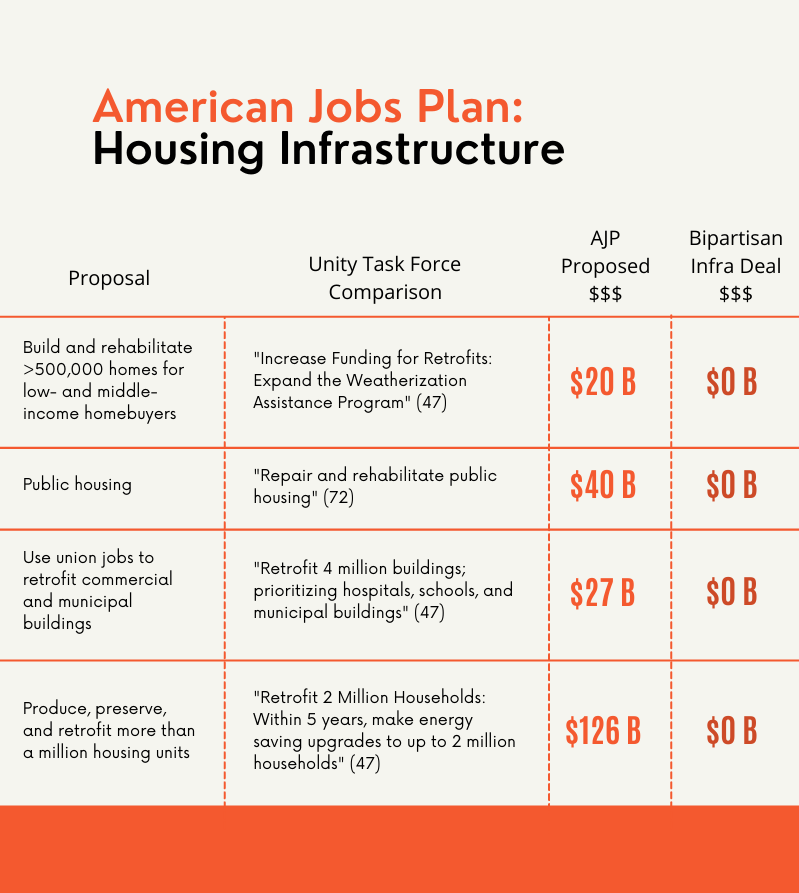 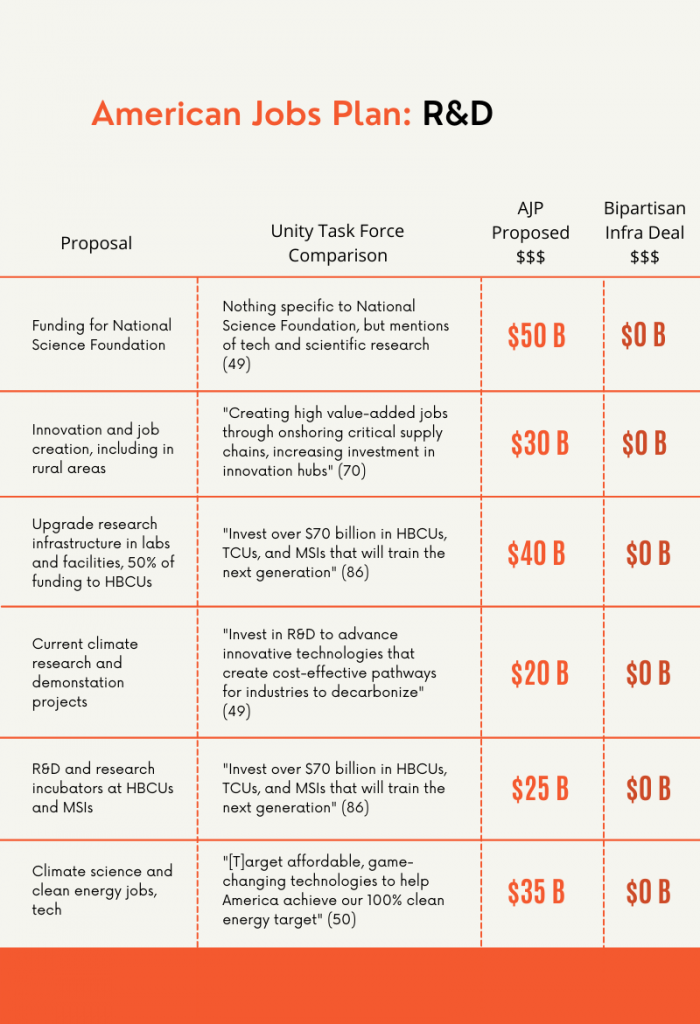 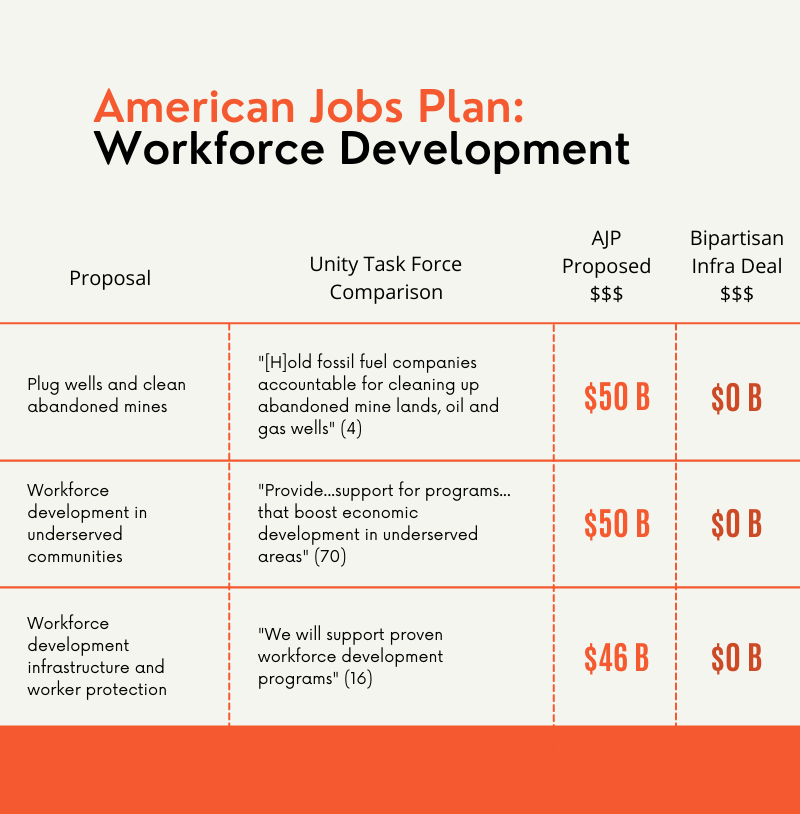 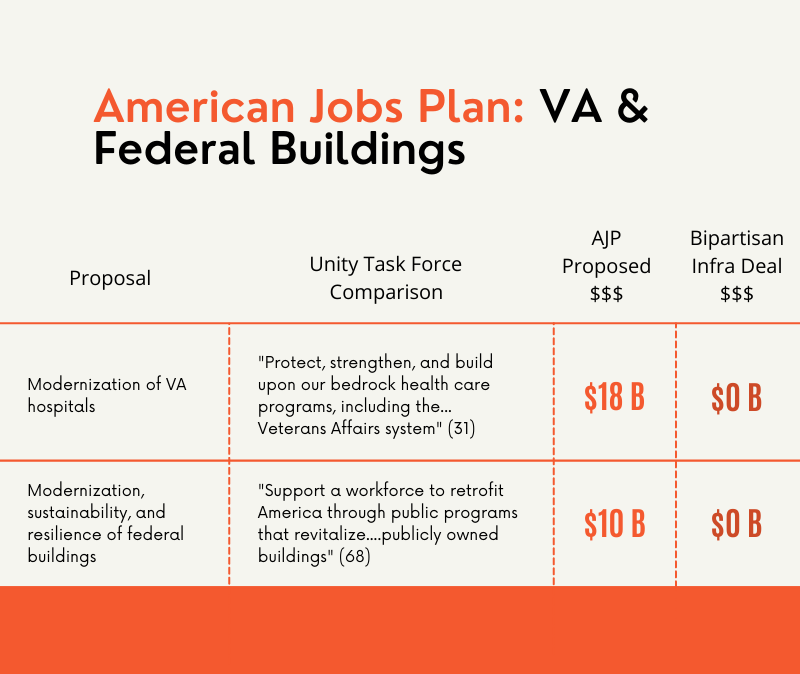 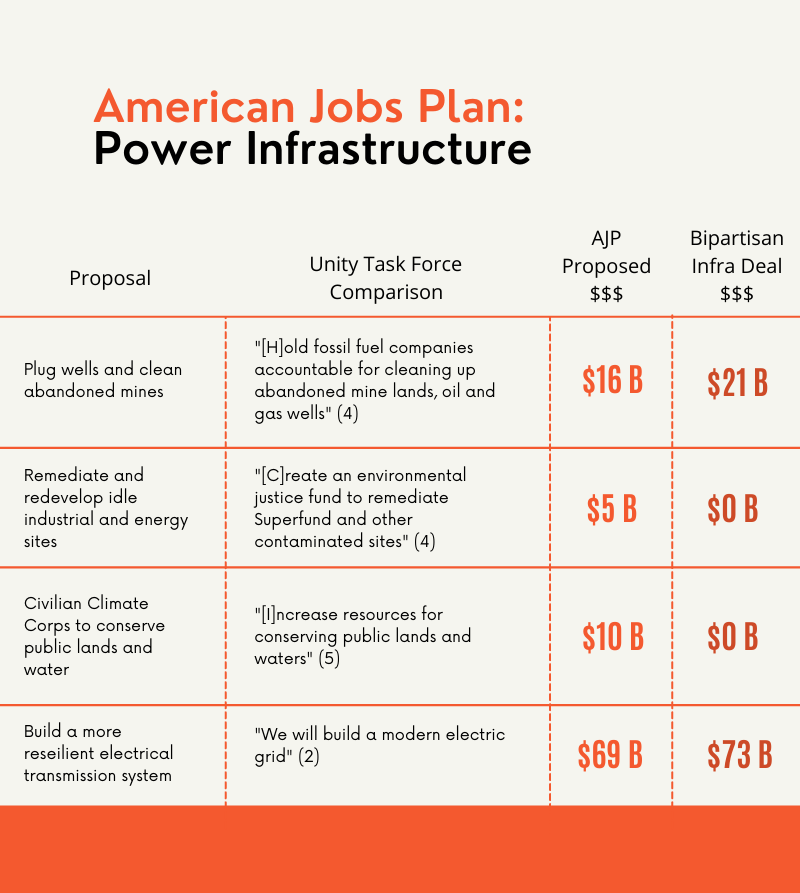 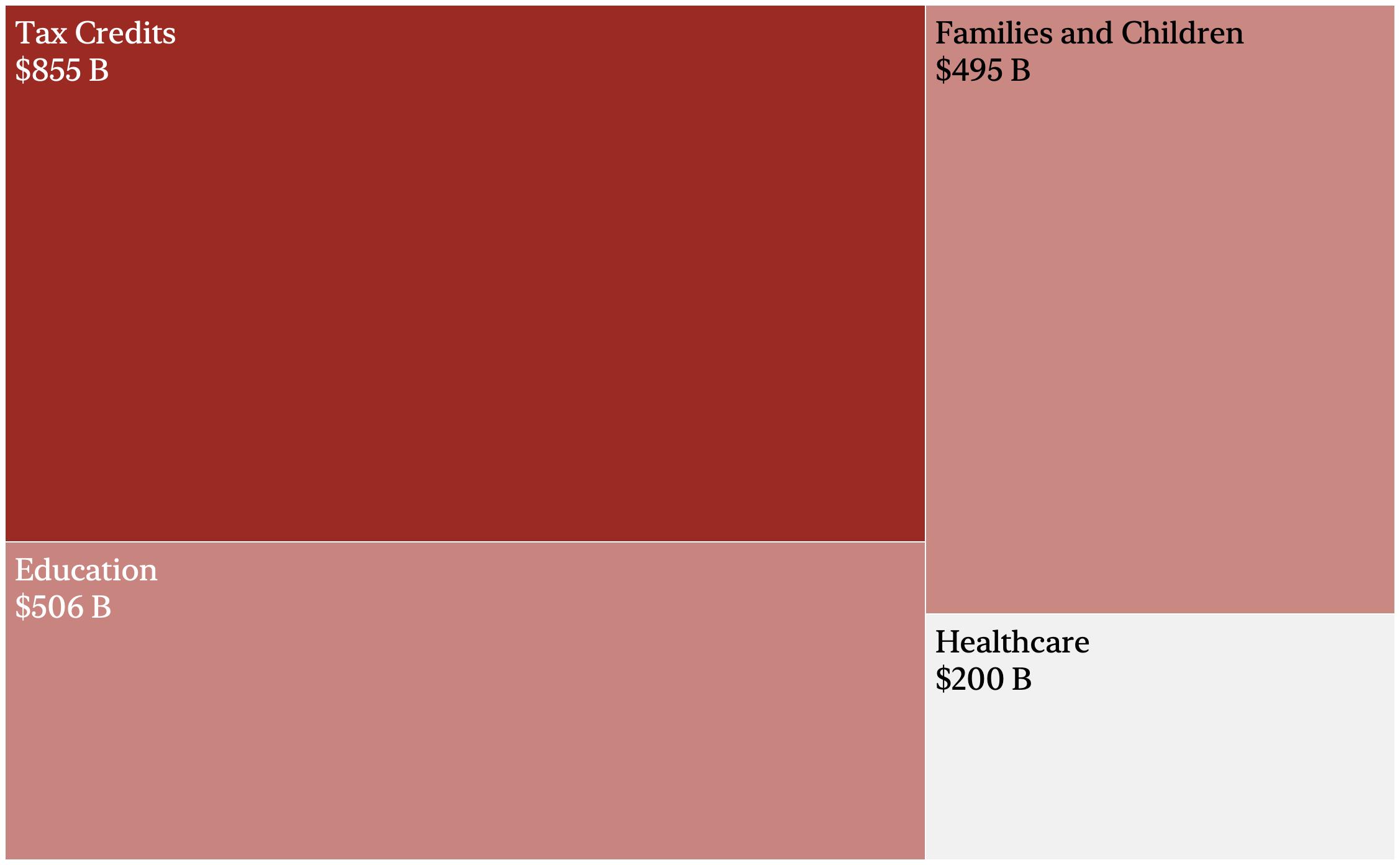 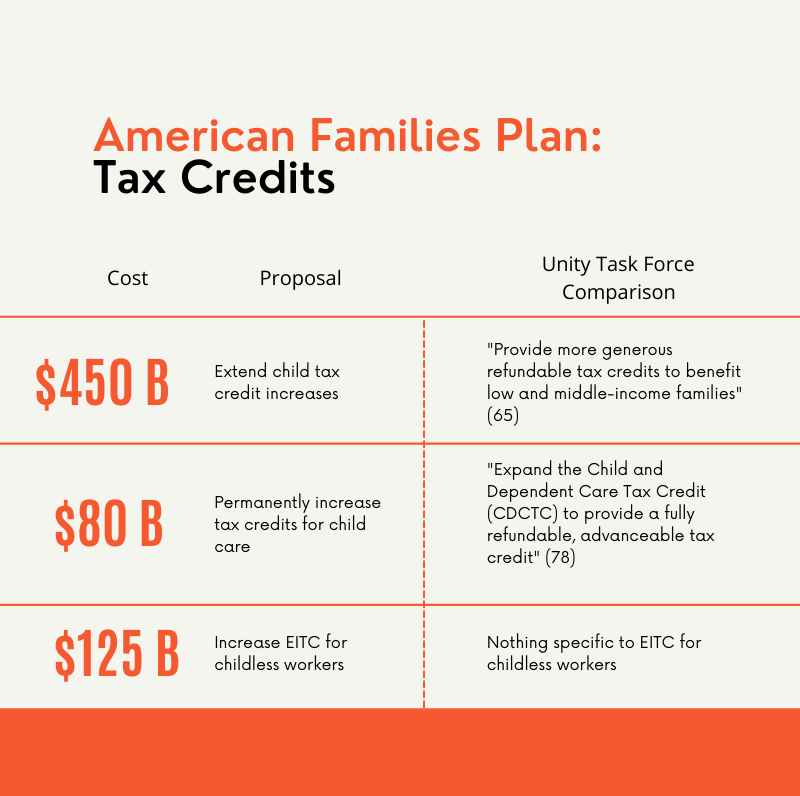 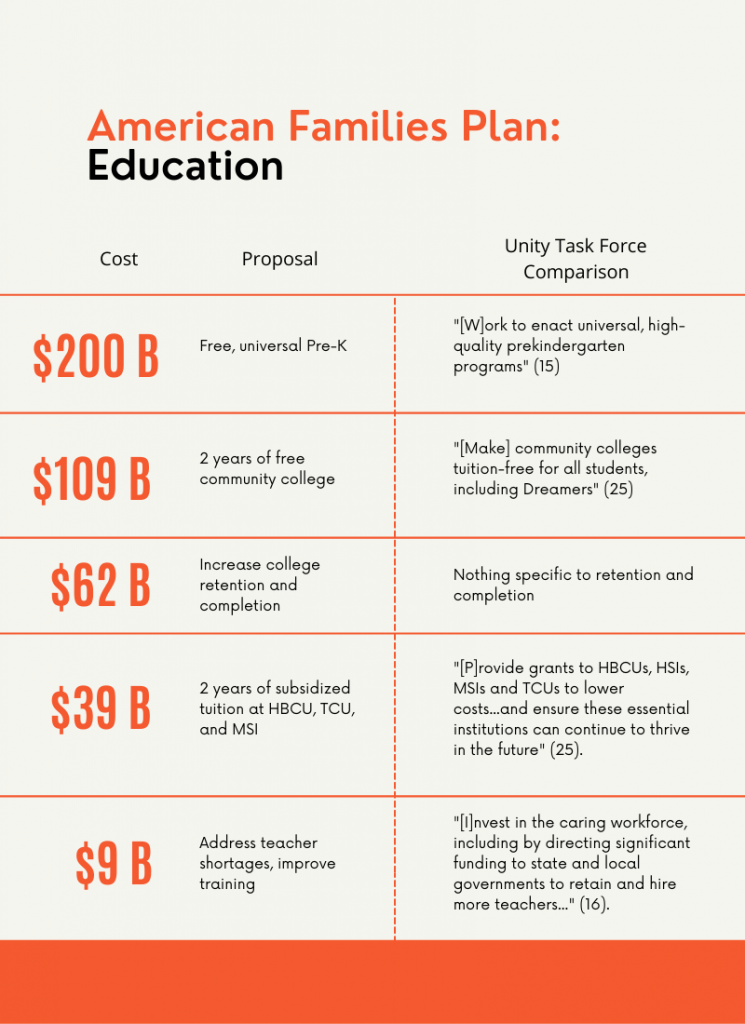 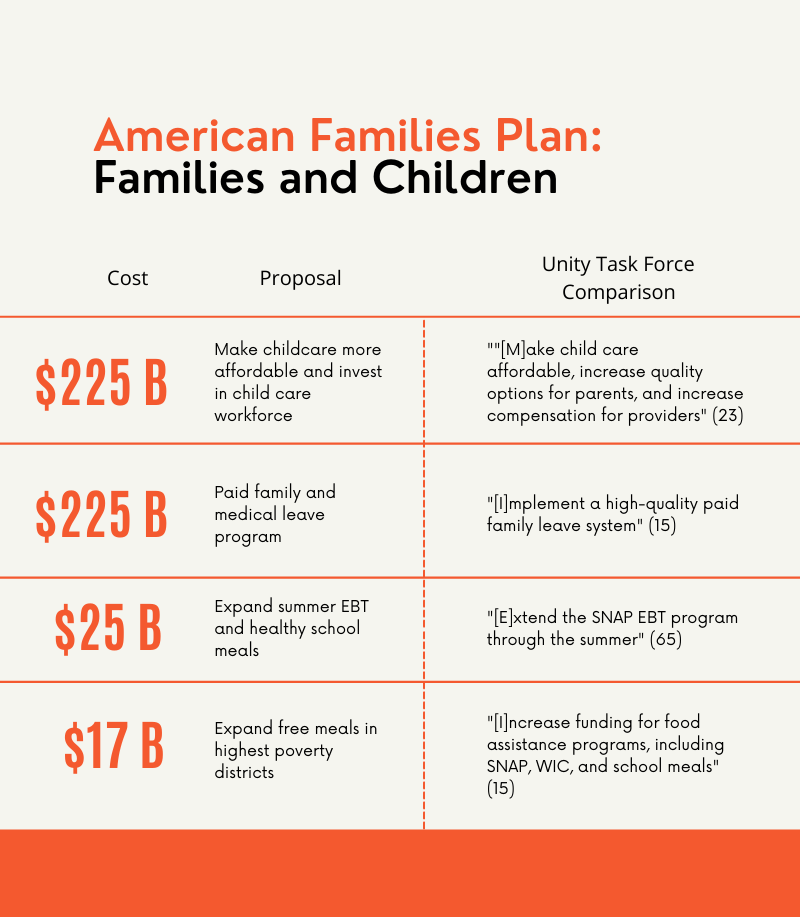 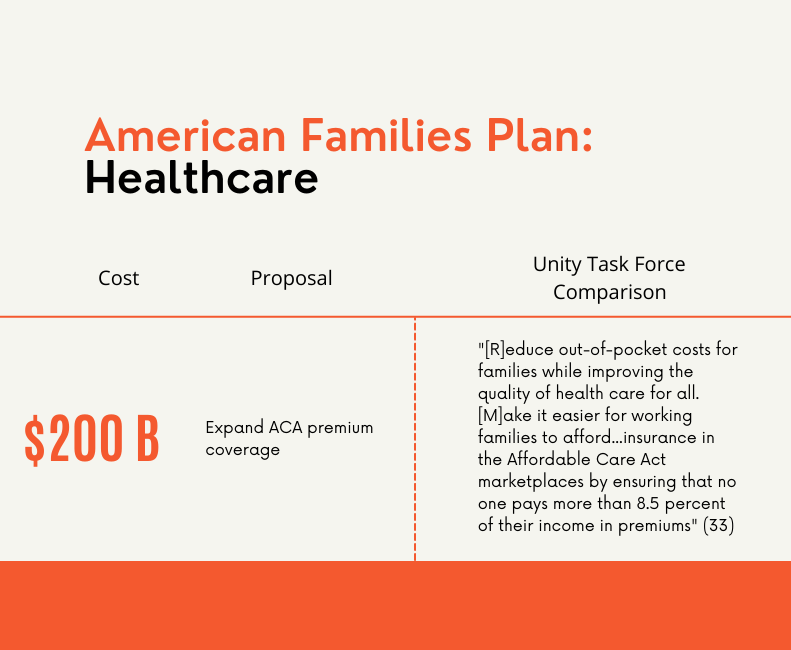 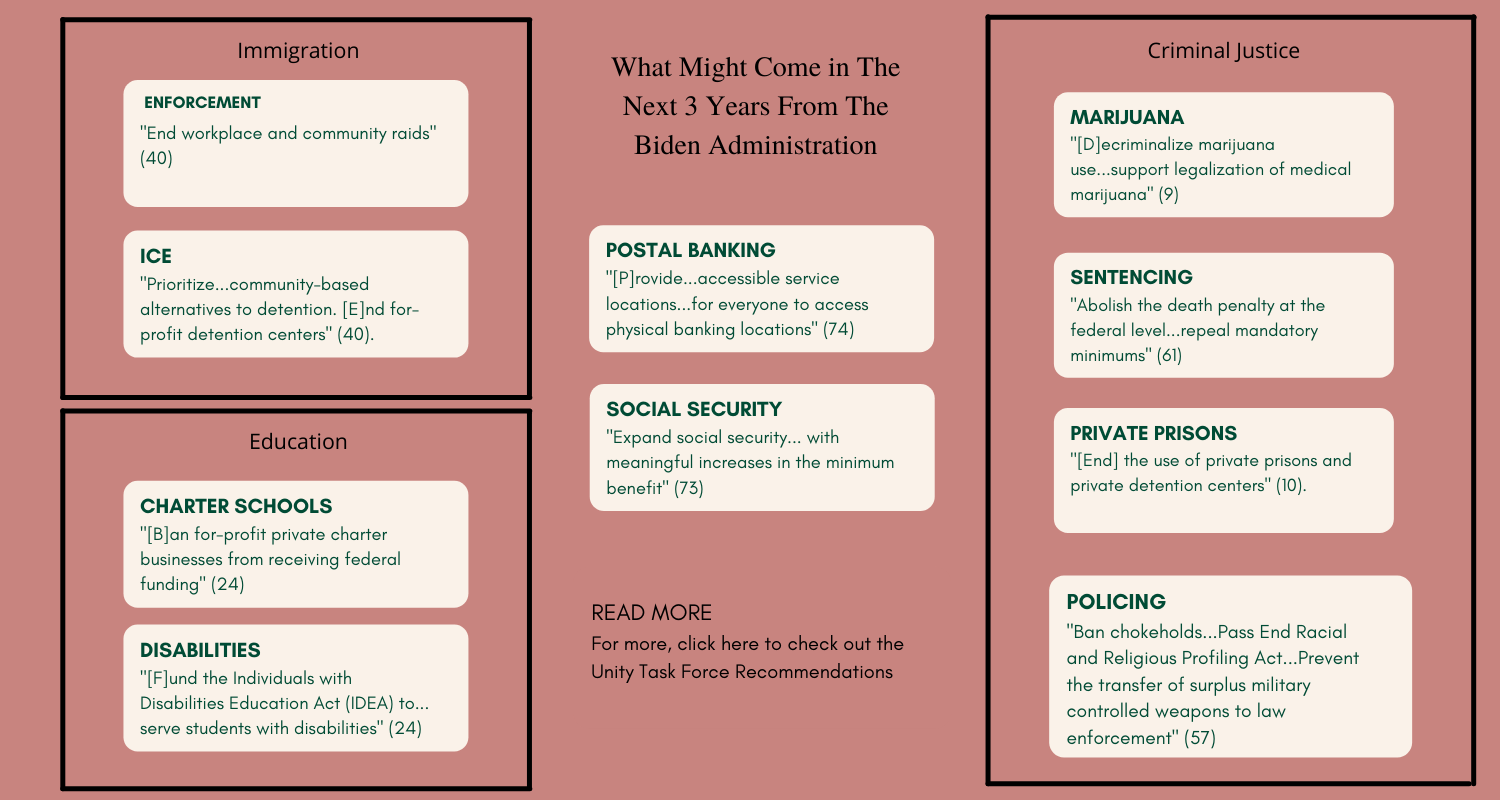