Beyond Social Security and Toward Real Retirement Security 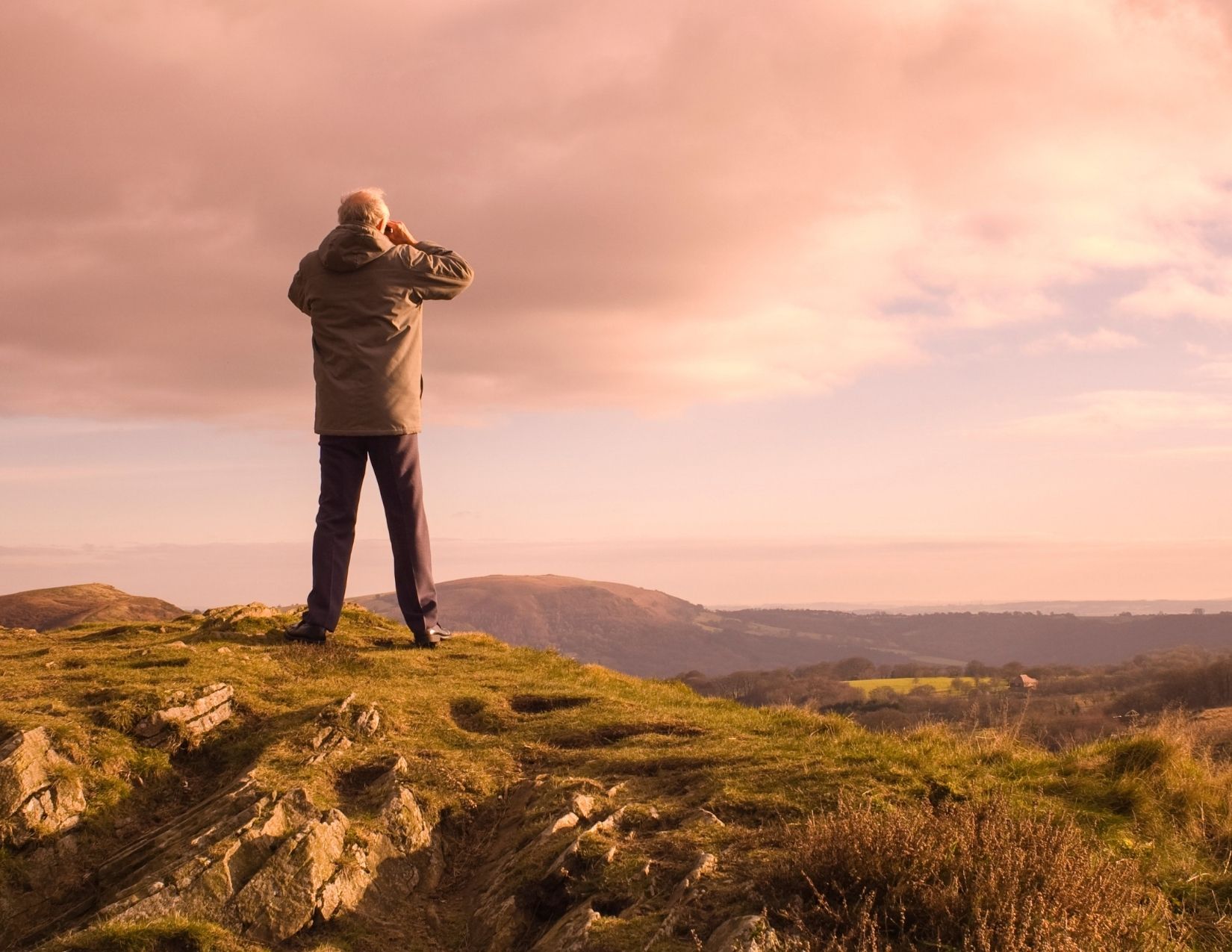 When the Social Security Act of 1935 was signed into law by President Franklin D. Roosevelt, only six percent of Americans were over the age of 65, meaning only 7.8 million people were old enough to receive benefits from the new program. Today, 16% of Americans are over 65, meaning 54 million Americans are eligible to collect benefits, seven times as many as when the program began.

Today, only half of all Americans are offered any form of retirement savings plan through their employer. And although the S&P 500 has more than quadrupled since the depths of the Great Recession in 2008, only 55% of Americans hold any stock. In 2017, the median retirement savings for Americans between ages 55 and 64 was just $107,000, which translates to a $310 monthly payment if it was invested in an inflation-protected annuity upon retirement. More than 20% of Americans above the age of 55 have no retirement savings at all. Even if Social Security benefits are expanded at some point in the future, they almost certainly won’t be enough to be the only source of retirement income for most people.

The New Center surveys creative solutions from policymakers, thought leaders, and research institutions on how to provide more Americans with a secure retirement.

The “three-legged stool” was the basis for individual financial planning in the post-World War II era. It described the three sources of retirement income—Social Security, employee pensions, and personal savings—that together could provide a comfortable retirement for most workers. But today, this three-legged stool is looking very wobbly.

For most young private sector employees, the pension leg has disappeared entirely. A 2017 study by Willis Towers Watson found that while 51% of workers at Fortune 500 companies were actively accruing pension benefits, only 16% of newly hired workers were offered any form of a defined benefits plan.

Fifty-nine percent of newly hired workers were offered pensions in 1998, and most employees with pensions today were offered the plans decades ago. Starting in the 1980s, employers began to phase out pensions in favor of 401(k) plans that allow workers to save and invest for their own retirement on a tax-deferred basis.

Nearly half of working-age families have nothing saved in retirement accounts, and the median working-age family has only $5,000 in a retirement account. Meanwhile, families in the 90th percentile of annual income had $274,000 saved, and families in the top one percent of annual income had $1,080,000 or more. The large gap between mean (average) retirement savings ($95,776) and median retirement savings ($5,000) indicates that the families with the most savings are driving up the average for all families.

In addition, many children will enter college or the workforce without exposure to financial planning. Only five states—Alabama, Missouri, Tennessee, Utah, and Virginia—require students to take a personal finance course in high school. According to a 2014 Standard & Poor survey, 43% of adult Americans are not “financially literate,” a measure of the number of people who could correctly answer questions about five multiple-choice questions about risk diversification, inflation, interest, and compound interest.

For those close to or already in retirement, their income outlook just took a significant hit from the COVID-19 pandemic that could last for years. Near or current retirees typically shift more of their assets into less risky assets like bonds, certificates of deposit, and money market accounts. But yields on all these vehicles are tied to the Federal Reserve’s Funds rate, which is sitting at between 0%-2.5% as of September 2020. In its latest forecast, the Fed suggests its interest rate benchmark is likely to remain near zero through at least 2023.

As a result of the low interest rates following the 2008 housing crisis, American savers have already lost an estimated $500-$600 billion in interest payments on bank accounts and money market funds over the last decade, according to Wells Fargo analyst Mike Mayo. Those losses are likely to compound in the years ahead.

A 2018 survey from the Nationwide Retirement Institute, conducted online by The Harris Poll, found that 55% of retirees and those within ten years of retirement say that Social Security will be their main source of retirement income, followed by 18% of older adults relying on their pension. Despite more than half of Americans leaning on this leg of the stool, Social Security was never intended to be the main source of income.

The program is now facing significant financial strain to support an American public that is living longer. The so-called “Baby Boomer generation,” born in the Post-WWII era from 1946 to 1964, is currently in or approaching retirement, while post-2000s birth rates are slowing. As a result, there are fewer workers available to support retirees.

Though projections for Social Security sustainability are always changing as a result of shifting fiscal policies, a 2020 annual report from the Social Security Board of Trustees expects Social Security benefits to be depleted by 2035. At this rate, 50-year-olds today would not have access to the current level of benefits, despite paying into the program their entire working life.

Even if Social Security’s finances are shored up in the near future—and there are several proposals in Congress to do it—the program still will not be equipped to meet the full retirement needs of most Americans.

The scale of America’s gathering retirement challenge demands some creative thinking—and fast—on how to create a new framework for retirement security in the 21st century. Here are some of the most innovative policy ideas that merit more discussion among policymakers in DC.

One-third of millennials—those born between the early 1980s and the mid-1990s—report being “very unsatisfied” with their financial situation. And it’s no wonder young people are struggling to manage their financial situation when only 24% can demonstrate basic financial knowledge when tested. But financial illiteracy exists across all age groups. Only one in five Americans, when given a choice of answers, could correctly identify the way Social Security benefits are calculated.

While the Social Security Administration routinely mails “statements” explaining basic concepts, like how benefits are affected by the age you retire, these documents can still be difficult to interpret for those with little exposure to the basics of retirement.

Portable Investment Accounts for All

Inequality in the U.S. is among the highest in the world, and it is generational, meaning it begins and continues well after a child is born. Leaders from both the private and public sectors have offered versions of a plan to endow every American, sometimes from the age of birth, with a portable investment account:

Housing and healthcare are simply too expensive for most Americans. Rent costs 31.1% of a person’s income on average, the second highest among economically advanced countries, with young workers being especially cost burdened. In 2018, the average consumer spent $4,968 on healthcare, with one in four people having to forgo medical care due to high costs. It’s no wonder, then, that so many people don’t have the funds to effectively save for retirement. No single solution can solve the affordable housing and healthcare crisis overnight, but there are creative solutions that can serve as a jumping off point: