A New Center Perspective on the Trump 2020 Budget 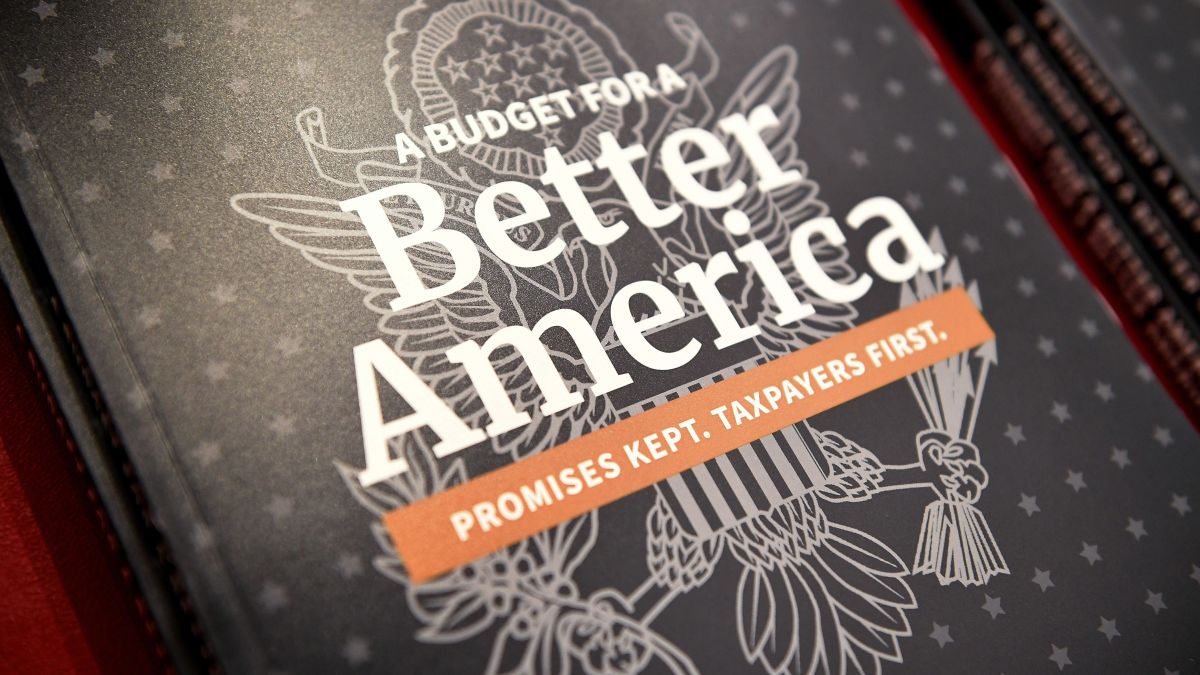 On March 11th, President Trump released his 2020 budget proposal. This first step in the budget process lays out the basic framework for government spending, which can then be adjusted or amended by Congress. However, as we explain below, President Trump’s budget proposal – like that of most recent presidents – is essentially a political document. It’s more of a wish list and framework for his 2020 campaign than it is a blueprint for how and where Washington will spend taxpayer dollars in the year ahead.

House Speaker Nancy Pelosi made it clear that the budget proposal was dead on arrival by saying, “The cruel and shortsighted cuts in President Trump’s budget request are a roadmap to a sicker, weaker America. House Democrats will reject this toxic, destructive budget request which would hollow out our national strength and fail to meet the needs of the American people.”

Changes in funding that are unpopular among Democrats include:

The president’s budget request emphasizes ten pillars of reform that are consistent with his administration’s priorities since taking office:

Moving from Welfare to Work

How is the federal government actually meant to create a budget?

This is how it is supposed to work. But it almost never does.

1996 was the last time that Congress managed to complete all of its spending bills before the government’s new fiscal year started on October 1st. The budget process has become a vehicle for partisan gamesmanship where members of Congress can host their political disagreements.

Although the president’s budget request is meant to inform the House and Senate budget resolutions, it does not have to. Presidential and congressional budget proposals have often conflicted in recent years. House Democrats may not even bother to issue a budget resolution in 2019.

If the budget process is not completed before the end of the fiscal year – and it almost certainly won’t be – Congress may pass a continuing resolution so that agencies continue to receive funding until the full budget is in place.  A continuing resolution provides temporary funding for federal agencies until the new budgeting bills become law. These resolutions are short-term fixes that keep the government open, but allow Congress to punt on the larger budget debate until another day. Committees often draft continuing resolutions by slightly increasing a program or agency’s funding from the previous year.

If Congress does not pass a budget or continuing resolution in time, a government shutdown ensues.

Zane Heflin is a policy analyst for The New Center, which aims to establish the intellectual basis for a viable political center in today’s America.