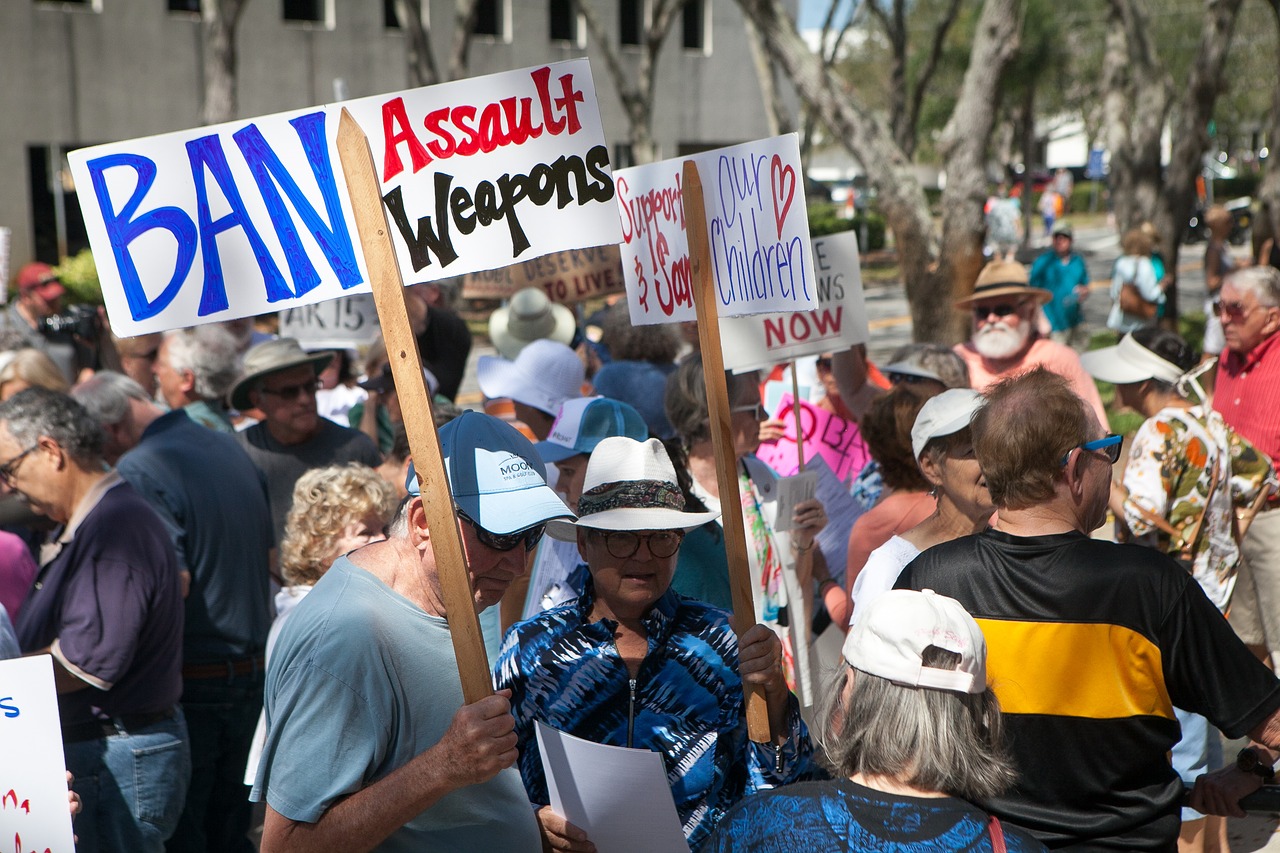 They’re the common denominator in the vast majority of America’s mass shootings, including the horrific tragedies in El Paso and Dayton.

Instead of focusing so much on the political leanings of the perpetrators or the weapons they used, Congress should get to the source of the problem and ensure angry young men can’t get ahold of dangerous weapons.

In 2017, individuals between the ages of 17 and 24 committed 34.8% of all murders. The “age-crime curve,” the observation that criminal behavior increases during adolescence and tapers off in adulthood, is one of the most consistent findings across studies on criminality over time. The reason is rooted in psychology. According to Dr. Howard Forman, a professor of psychiatry and behavioral sciences, “[t]he preponderance of young men engaging in these deadly, evil, and stupid acts of violence may be a result of brains that have yet to fully develop.”

A similar phenomenon can be observed with motor vehicle fatalities. Like gun use, safe driving requires impulse control and sound judgment. Drivers between the ages of 16 and 24 are significantly more likely to be involved in car accidents than older drivers, with risk peaking in the early twenties and declining dramatically at age 25. Rental car agencies recognize the extra safety risk associated with the underdeveloped adolescent brain. Most major companies require drivers to be 20 or 21 years old to rent a car, and they typically charge an extra fee to renters under the age of 25.

Both cars and guns are inherently dangerous, killing tens of thousands of Americans each year. But while gun deaths have skyrocketed, meaningful policy changes have cut motor vehicle deaths nearly in half since 1980. We need to start treating guns more like cars.

Consider the rigorous safety checks involved in the process of obtaining a driver’s license, with some state-by-state variation. Before age 16, you must take a written safety test to obtain a learner’s permit, which allows you to drive a car with a licensed driver in the passenger’s seat. Six months after receiving a permit, you become eligible to take a driving test, assuming you have completed a minimum number of driving hours or driver’s ed classes. If you pass the driving test, you receive a junior driver’s license, which allows you to drive with a limited number of passengers during a limited range of hours during the day. Around age 18, assuming a clean driving record, you can receive an unrestricted license.

Under federal law, there is no minimum age requirement to purchase a rifle or ammunition from a private, unlicensed dealer. According to a February 2018 Harris Poll, 84% of all Americans support a federal law that would prohibit any individual under the age of 21 from purchasing a gun, regardless of firearm type or dealer licensing status.

“No gun under 21” is a common-sense and compelling policy option to stem the tide of gun violence. Recently, Senate Majority Leader Mitch McConnell suggested he would be open to raising the smoking age from 18 to 21. Guns, cars, and tobacco are all lethal, so why not treat them all accordingly? And Congress should consider going even further, allowing a form of provisional gun ownership between the ages of 21 and 25–with exceptions for people serving in the military–that would require a license or a parental co-sign for the purchase of a gun.

While a minimum age requirement is not a panacea for gun violence, it addresses the biggest problem that is plain for all to see.

Julia Baumel is a policy analyst for The New Center, which aims to establish the intellectual basis for a viable political center in today’s America.