Making Trade Work for All: An Economic Agenda for the 21st Century 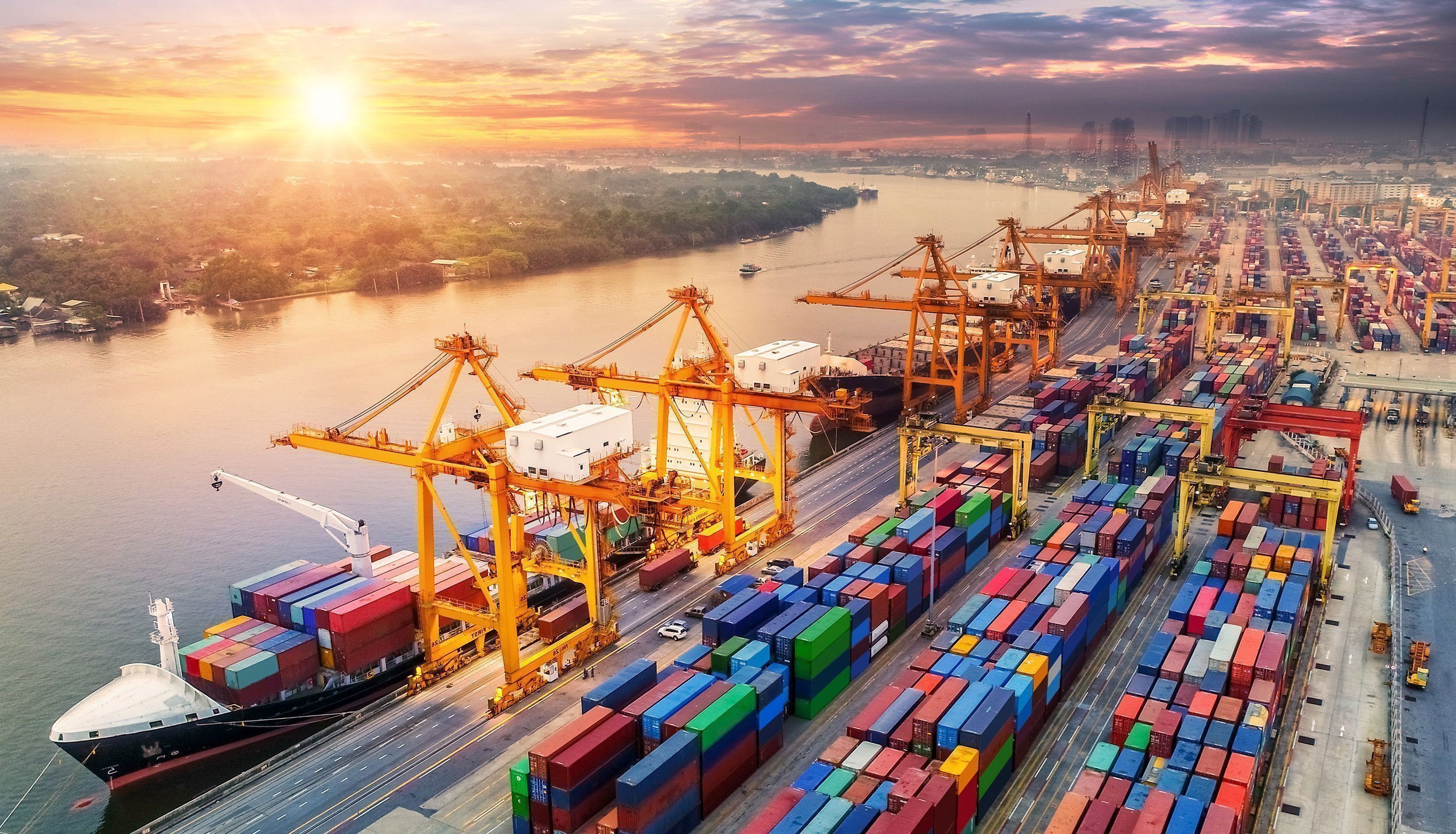 Economists struggle to agree on much of anything, but one thing they all seem to agree on is the benefit of trade. The expansion of free trade between 1950 and 2016 increased the size of the U.S. economy by $2.1 trillion, which is equivalent to an $18,000 increase in the income of every American household each year.

Yet if you listen to President Donald Trump or leading Democratic presidential candidates Elizabeth Warren and Bernie Sanders, you might assume trade is a loser for America. This simply isn’t true. Free trade’s benefits far outweigh its costs. The challenge is to ensure its benefits are more evenly distributed.

Although you wouldn’t know it from the campaign trail rhetoric, a record 64% of Americans support free trade according to a recent Gallup poll. But the benefits and downsides of trade are not shared equally, and many communities that have been harmed are in the industrial swing states likely to decide the outcome of the 2020 election.

The next president needs to embrace trade, but with a more comprehensive plan that ensures benefits are shared broadly and equitably across America. Some ideas to help us get there include:

Click here to read the full paper – Making Trade Work For All: An Economic Agenda for the 21st Century