Letting the Parties Decide Who Represents Them 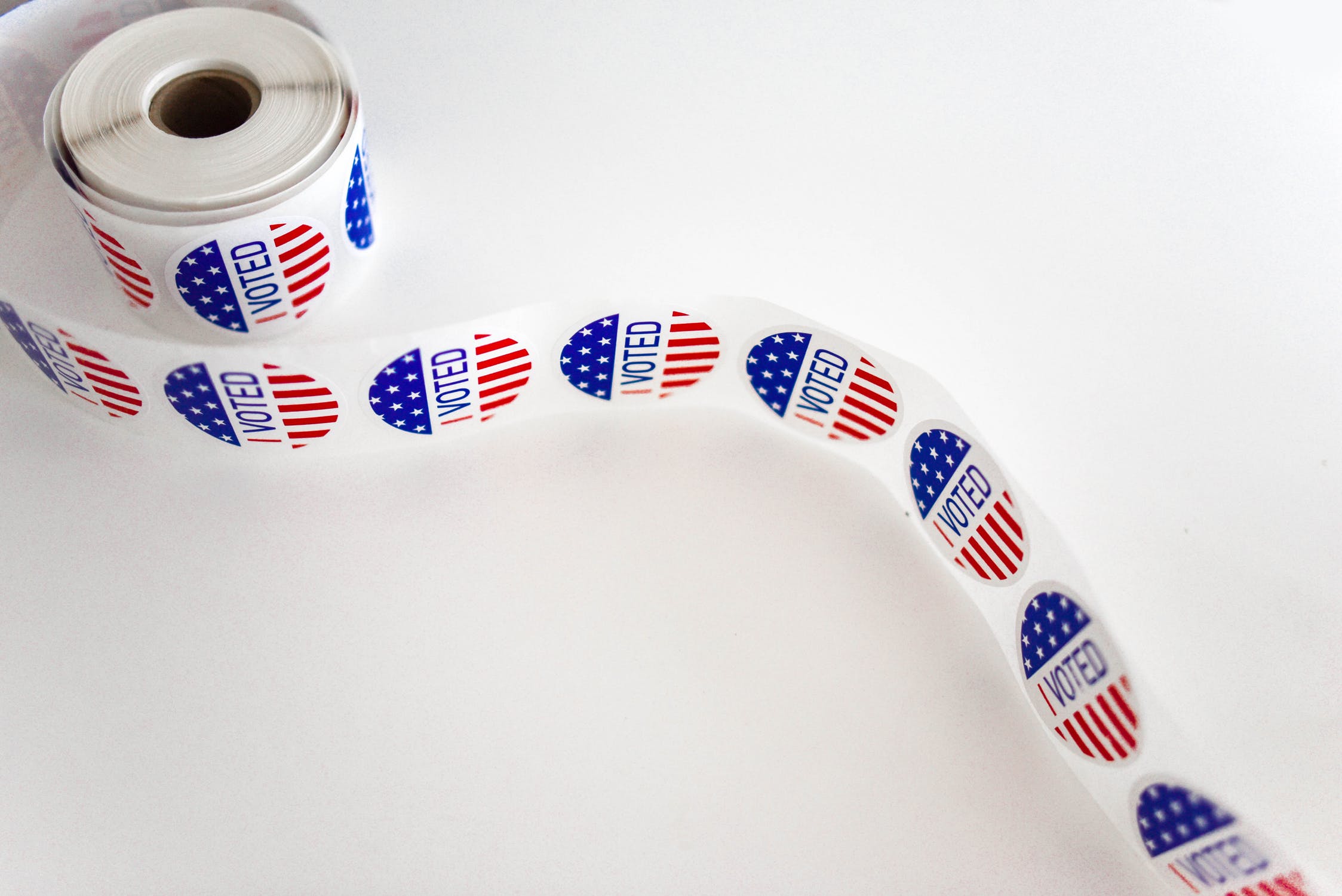 America’s democracy is dysfunctional, and our broken primary election systems are to blame. Across every level of government and nearly every U.S. state, primary rules punish small parties and independents, depress voter turnout, and entertain the prospects of candidates who are unqualified. Presidential primaries not only stand up against these issues, but also face perhaps the thorniest question of all: how much power should the parties grant to their voters, as opposed to established party officials, in picking their final nominee?

As the 2020 Democratic primaries race around the corner, and in response to the Democratic National Committee’s decision to rescind the role of superdelegates on the first vote, The New Center will release a three-part series on primary reform in which we propose counterintuitive solutions to America’s most vexing primary problems.

Today, The New Center launches the first paper in this series, Letting the Parties Decide Who Represents Them, which describes a novel, bipartisan, and much-needed perspective on the role of party power in politics.

In it, we argue that American political parties should be powerful, not porous. They should curate their own brands and identities, be empowered to boot out voices counter to these brands, and still be able to produce qualified contenders who appeal to the American public.

The Democratic National Committee has buckled to popular demands on two fronts: giving voters full popular control on the first ballot, and letting so many candidates onto the debate stage that the people who can’t win the nomination crowd out those who can. But parties are private brands, not government organizations—and like any other private brand, they should be able to carefully manage their identities, not be pressured into forfeiting control of them.

There’s a careful balance to be struck between control by the people and control by party officials in the presidential nominating process. So how can we harmonize the idea of exclusively popular primaries, which encourage unqualified candidates to compete for the most important position in the nation, with the interests of the major political parties?

It is time to change the national conversation on primaries, particularly at the presidential level. The current primary system has lost sight of the importance of party vetting in the nomination process, and it’s time to bring it back. Counterintuitively, the answer to the question of saving American democracy might just be to have a less directly democratic, more representative democratic leadership in our political parties.