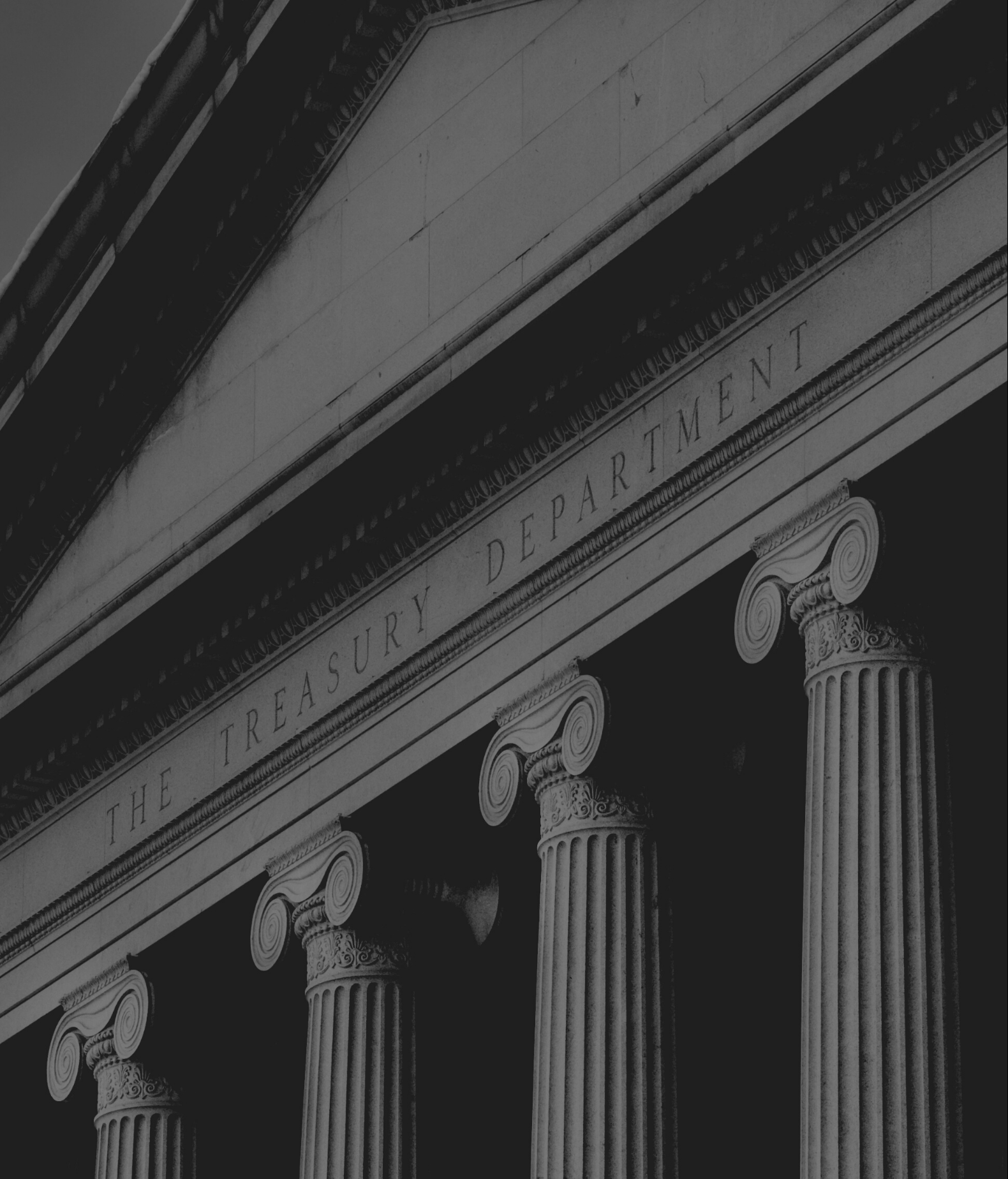 Since the outbreak of the COVID-19 pandemic, several of America’s most essential nonprofits have closed their doors.

Food banks have been hit particularly hard, despite demand for meals and groceries being at an all-time high. Volunteerism, food donations, and meal delivery have become increasingly difficult with people following safe social distancing guidelines. Food banks’ frontline workers are implementing strict new protocols, while trying to maintain a steady supply of food and delivery workers, inflating operating costs. According to the New York City Mission Society, nearly one-third of food pantries nationally have closed since the outbreak of coronavirus.

Charitable nonprofits have the third-largest workforce in the nation—larger even than construction, finance, and manufacturing. Nationwide, they represent more than ten percent of the workforce.

Like many workplaces across America, nonprofits’ operations have been upended in recent months, with many unable to meet financial obligations and fundraising goals. 87% of nonprofits have lost revenue and been forced to cancel crucial programs and events. According to analysis from the North Carolina Center for Nonprofits, nearly three-quarters of nonprofits are facing budgetary challenges during this time.

While some philanthropists have announced generous gifts to combat the coronavirus pandemic, the majority of charities and nonprofits are still struggling. Charitable giving has plummeted by nearly 75%, even as the need for nonprofit services is growing exponentially.

In a 2018 Nonprofit Finance Fund survey, 75% of nonprofits said they would run out of cash in less than six months without fundraising. Most nonprofits operate with razor-thin margins, pouring everything into their mission as quickly as possible. This pandemic is quickly depleting nonprofits’ savings, making it difficult for these organizations to provide aid and services to the public.

In this paper, The New Center takes a look at one small tax change Congress could make in 2020 to provide an urgent cash infusion to nonprofits across America.

Charitable Giving is Down

According to Giving USA, 68% of nonprofit income comes from private donors. But amid this crisis, many individuals suddenly have less ability to give to nonprofits. This issue is compounded by previous changes to the Internal Revenue Code decreasing the value of charitable tax deductions.

For decades, individual taxpayers have been able to deduct charitable contributions if they itemize their taxes. However, if you choose not to itemize and take a standard deduction instead, you can’t claim charitable giving deductions.

The Tax Cuts and Jobs Act (TCJA), enacted in 2018, nearly doubled the standard deduction to $12,400 for single taxpayers and $24,800 for married couples filing jointly. Simultaneously, these changes curtailed the value of itemized deductions. The Tax Foundation projected that while 30% of tax filers itemized in 2014, only ten percent will do so after the enactment of TCJA.

Analysis by the Tax Policy Center found that the TCJA reduced the marginal tax benefit of donating to charities by 30% in 2018, which raised the after-tax cost of making a donation by seven percent. For those itemizing deductions, the tax saving from charitable contributions is dependent on their marginal tax rate. For example, a person in the 30% tax bracket pays 30 cents less in taxes for each dollar donated. In this way, the TCJA reduced the tax saving for each dollar donated by reducing tax rates.

However, it is also important to note that small-dollar charitable giving had been declining long before the enactment of the TCJA. The share of households donating to the charity has declined every year since 2008. However, there was a marked drop off of new donors in 2018, which was down 7.3% for first-time donors and 14.7% for second-time (“newly retained”) donors from 2017.

New Laws Under the CARES Act

The Coronavirus Aid, Relief, and Economic Security Act (CARES Act) was passed on March 27, 2020, which revised the Internal Revenue Code to incentivize charitable giving, especially cash and food donations. Among the many tax changes implemented by the CARES Act, new universal deductions for charitable cash contributions have been created:

Nonprofits have expressed appreciation for this support, which may help generate additional small contributions to nonprofits, while also providing some deferred tax relief to individuals next spring. However, many nonprofits won’t make it to the end of the year without immediate cash infusions. An above-the-line charitable deduction with such a small cap will likely only mean a small increase in private giving and will do little to relieve the current fiscal challenges facing charitable nonprofits.

Congress has to think bigger.

Congress, working in concert with state governors, should let Americans deduct any donations made on or after March 13 (the date of national emergency declaration) until July 15 on their 2019 tax return, instead of 2020. This retroactive application should apply to itemized and above-the-line deductions during this period.

Given the catastrophic economic effects of coronavirus, many people are likely to report higher incomes with fewer written off losses for 2019, and write off fewer losses as compared to 2020. For those losing income due to this pandemic, the value of the charitable deduction will be higher for last year, making a retrospective tax deduction more impactful than one for 2020.

Washington and many states have already pushed back their 2020 tax filing deadline to July 15, so it would be relatively easy for taxpayers to add more charitable deductions to their 2019 returns before they file with the IRS or to amend a filing they already sent in.

Although there are no estimates yet as to how much funding this proposal will channel to nonprofits, previous research suggests that the value of the charitable deduction can have a significant impact on how much people give. A Journal of Public Economics study observed that a 50% increase in the price of a donation (the amount donors give, minus the amount they receive in deductions) decreased donations by up to 125% in the short-term.

With the majority of nonprofits unable to sustain themselves for just six months without proper fundraising, creating incentives for giving is extremely time-sensitive. Extending the deadline for charitable giving would encourage people to give funding to nonprofits within the next few months, and potentially save many from closing their doors permanently.

This one small, but important, tax change would provide an immediate boost to philanthropic giving across the country, in a time when nonprofits need it most.