Clearing the Path for New Parties 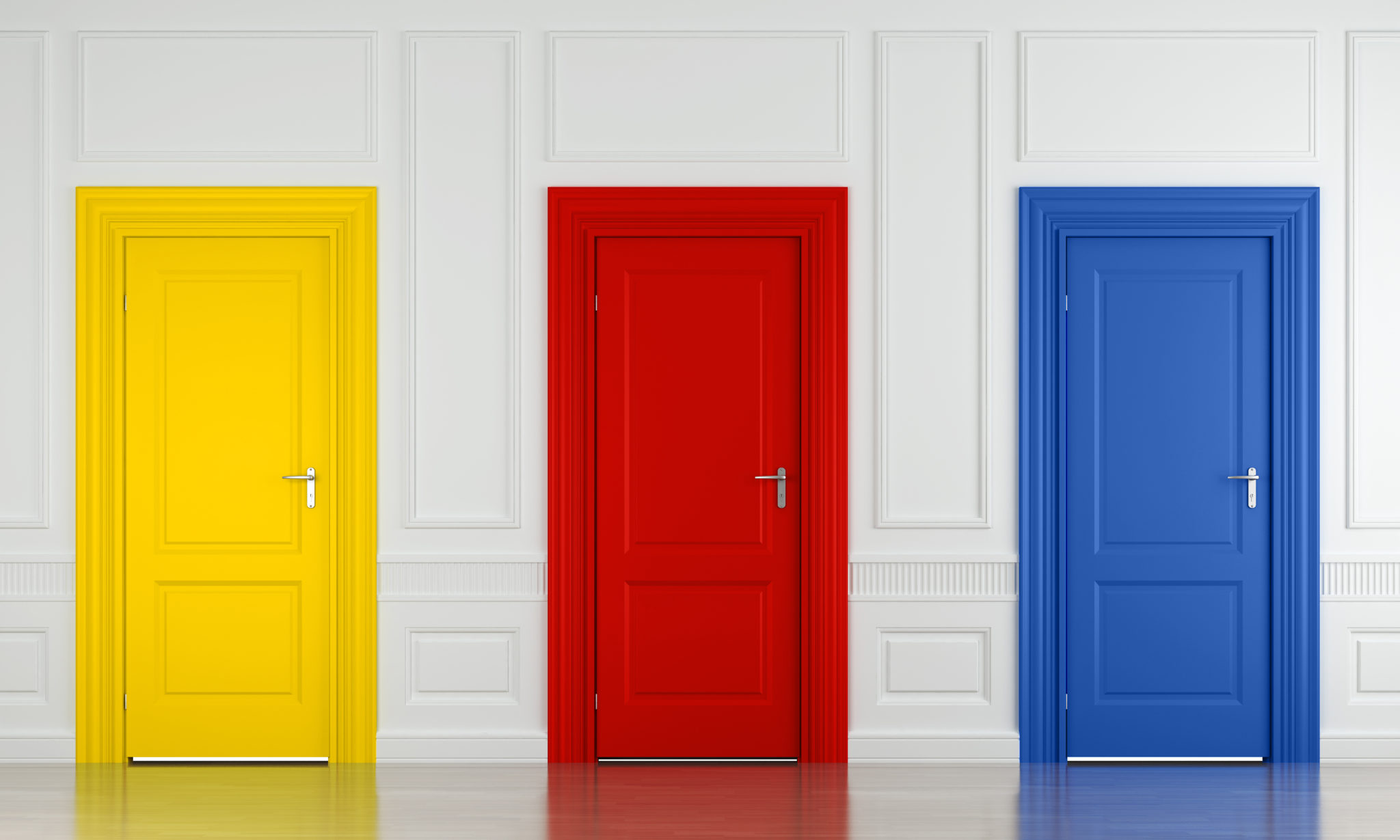 America’s democracy is dysfunctional, and our broken primary election systems are to blame. Across every level of government and nearly every U.S. state, primary rules punish small parties and independents, depress voter turnout, and enhance the prospects of candidates who are unqualified. Presidential primaries are no exception, with state ballot rules making it tougher for new parties to emerge to challenge Democrats and Republicans.

Favorability polls from Gallup revealed that in 2016, the Democratic and Republican Parties nominated the two most profoundly unpopular presidential candidates in modern U.S. history. So with the major parties failing, and with 42% of Americans identifying as independents, why is it so difficult for another party to succeed?

With the 2020 Democratic primaries racing around the corner, The New Center is releasing a three-part series on primary reform in which we propose counterintuitive solutions to America’s most vexing primary problems, including its two-party complex. Today, we launch the second paper in this series, Clearing the Path for New Parties, which describes the key features of America’s duopolistic stranglehold—and brainstorms how to crack it.

Besides tearing down ballot access red tape, the New Center proposes these solutions:

If independents and new parties hope to make a meaningful dent in our duopoly, they need to think creatively—and take a gander at the history books. The U.S. has only recently become the rigid two-party system that it is. Duopoly-disruptors should understand this, and think strategically (and historically) about solutions.

Click here to read the full paper, Clearing the Path for New Parties.

Click here to read the first paper in the primary reform series, Letting the Parties Decide Who Represents Them.