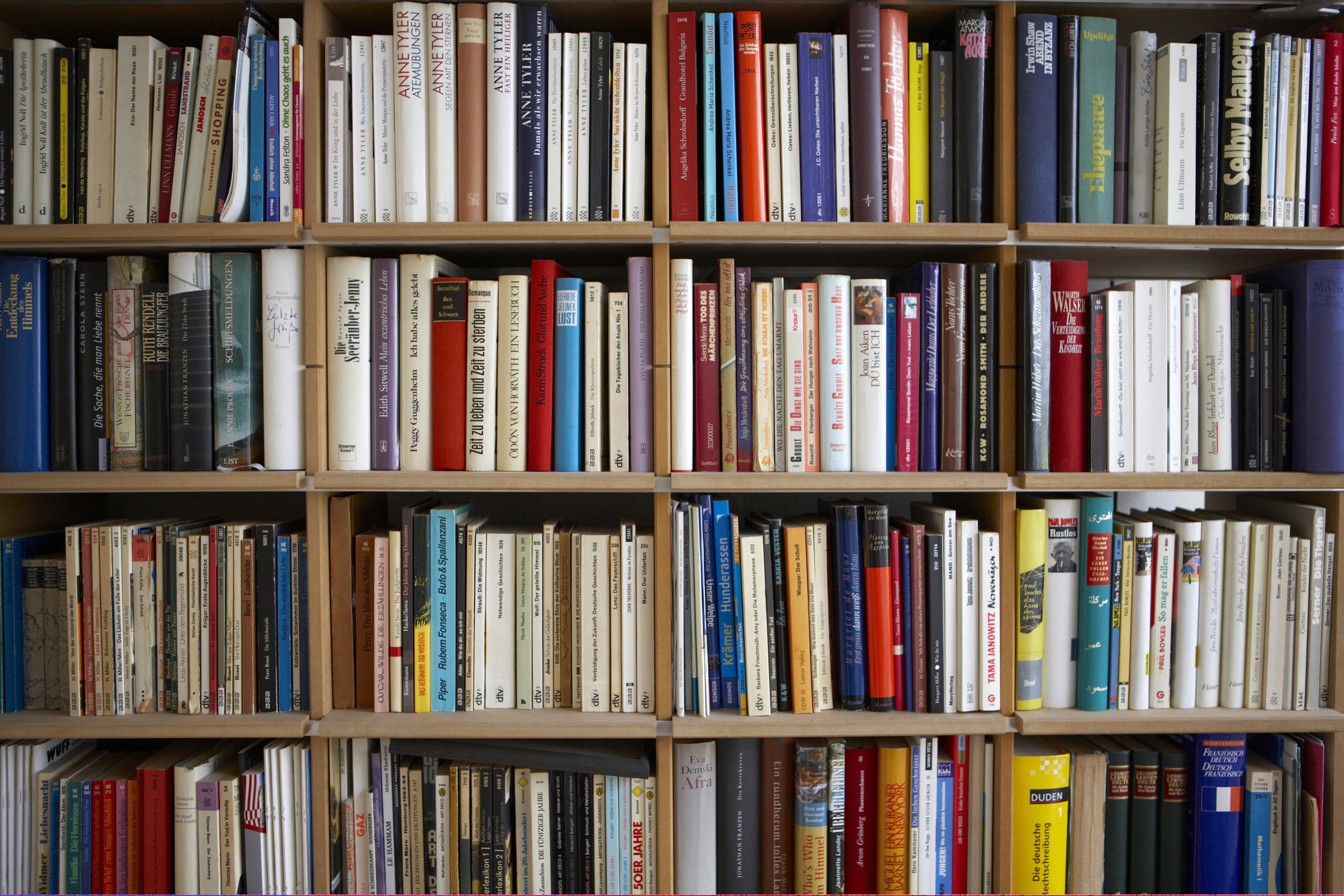 According to the Pew Research Center, Democrats and Republicans hew more closely to their ideologies now than at any time in the last quarter century. Researchers at Stanford found in 2012 that Republicans and Democrats increasingly despise each other, and a 2018 study published in PNAS found that online exposure to ideas from the other side can, indeed, make users more ideologically extreme.

In this politically polarized environment and in celebration of National Library Week, The New Center would like to announce a unique project designed to combat ideological antagonism. In “Public Libraries for Bipartisanship,” we will introduce the basics of public library operations, examine the place of public libraries in American communities, and prescribe an updated and expanded role for these time-honored institutions: building a bridge across our political divide.

Stay tuned for ideas on how local public libraries can bring together their communities and ease the political polarization that dominates American life—one town at a time.

Laurin Schwab is a policy analyst for The New Center, which aims to establish the intellectual basis for a viable political center in today’s America.